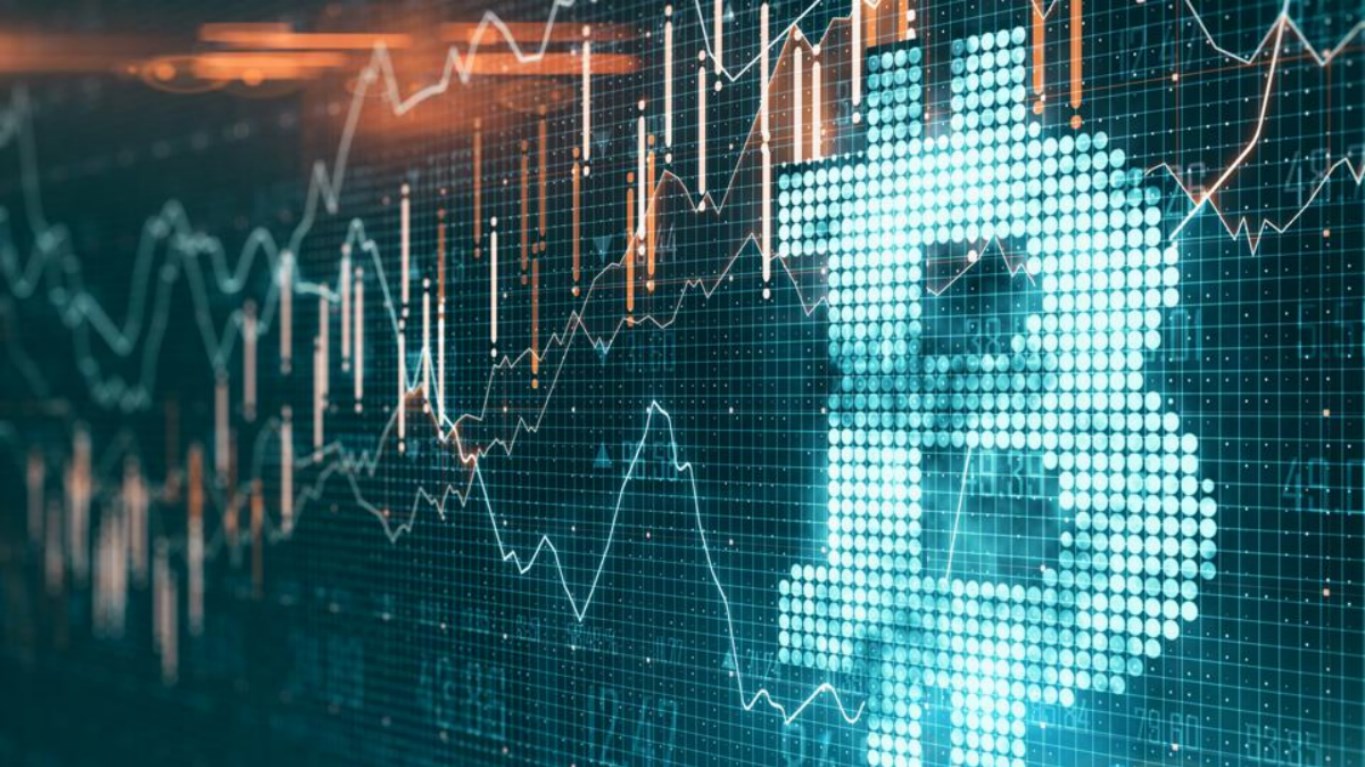 Bitcoin price is set to close March with the 6th consecutive positive month despite the quick retracement from all-time highs. The current momentum indicates that the bullish precedent will continue beyond March.

Morgan Stanley announced to its financial advisors that wealth management clients will have access to BTC funds but limited to 2.5% of their total net worth. The announcement comes more than one month after Bloomberg News reported that Counterpoint Global, a unit of Morgan Stanley Investment Management, was evaluating whether to invest in Bitcoin.

The funds on offer to clients are run by Galaxy Digital, a firm founded by Mike Novogratz, and a third fund run by asset manager FS Investments and Bitcoin company NYDIG.

This is another example of Wall Street’s shifting perception of Bitcoin, going from outright rejection to gradual adoption. BTC is now formally defined by Morgan Stanley as an investable asset class that can provide portfolio diversification because it has the regulatory framework, liquidity, and growing investor interest.

“For speculative investment opportunities to rise to the level of an investable asset class that can play a role in diversified investment portfolios requires transformational progress on both the supply and demand sides. With cryptocurrency, we think that threshold is being reached. A firming regulatory framework, deepening liquidity, availability of products and growing investor interest—especially among institutional investors—have coalesced.”

Morgan Stanley stated it would not commit to recommending any particular cryptocurrency and that their wealthier clients should get educated on getting exposure and limit their Bitcoin investing to publicly traded products.

For the second day in a row, BTC rebounds from the extended neckline of the head-and-shoulders bottom at $54,000. The support area also aligns with the rising trendline beginning February 28.

Note, the rally needs to be confirmed by the Relative Strength Index (RSI).

Critical to the bullish forecast is Bitcoin price holding the neckline on a daily closing basis. If the bellwether cryptocurrency slices through this level, it projects a swift decline to the 50-day simple moving average (SMA) at $47,546 followed by a test of the January 8 high at $41,986.