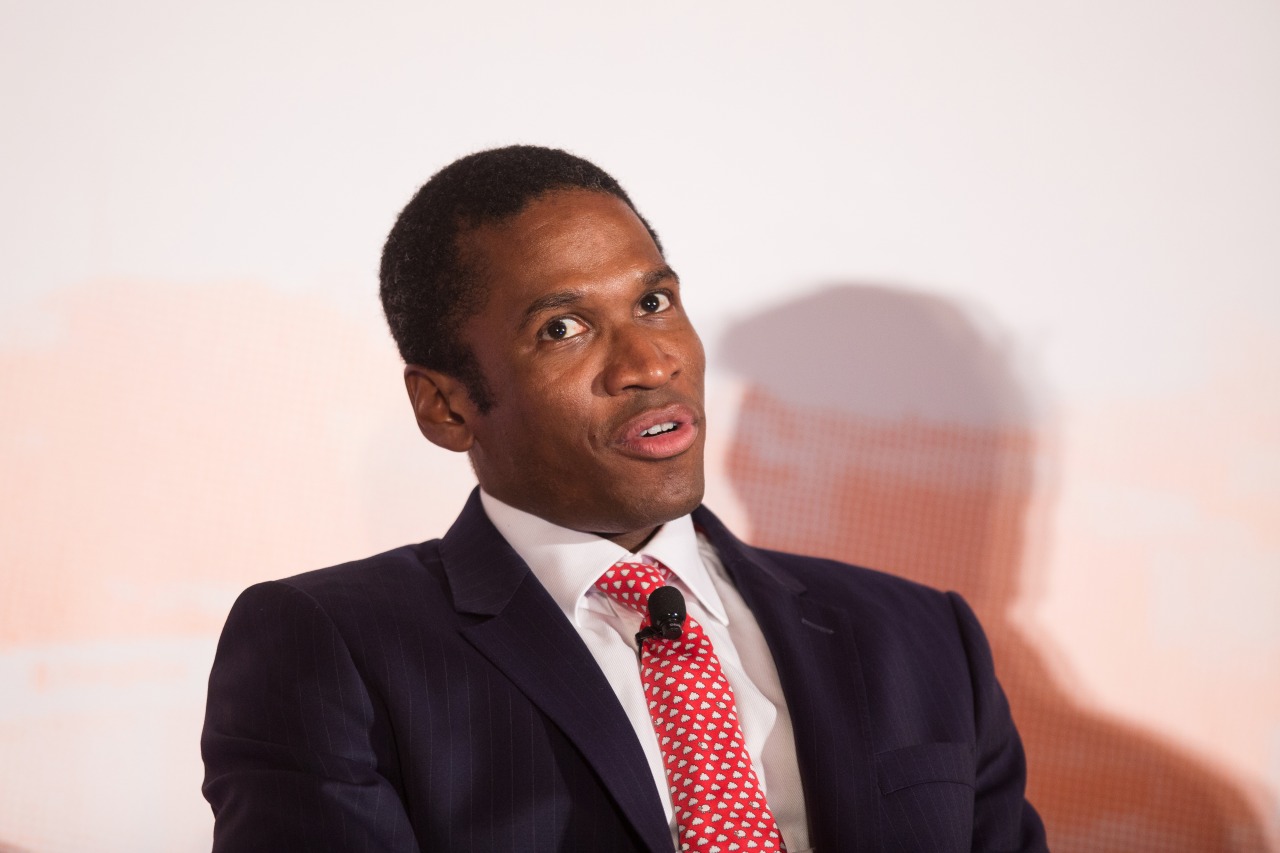 Co-founder and CEO of major crypto derivatives exchange BitMEX, Arthur Hayes, has agreed to surrender in the US on April 6 and should be released on USD 10m bond, secured by USD 1m in cash, per a filing in the United States District Court for the Southern District of New York.

Hayes, 35, is now residing in Singapore where he’s married to a Singaporean citizen, and will surrender in Hawaii, per the filing, that claims that “the parties have now reached agreement-in-principle on a proposed bail package and logistical arrangements for Mr. Hayes’ voluntary surrender.” After he’s released, he’ll be able to return to Singapore.

“Given logistical challenges, we request that Mr. Hayes be released on the date of his initial appearance, with the co-signer [his mother] to sign the bond with 10 days and Mr. Hayes to post the USD 1m cash security within 5 days of Mr. Hayes’s counsel being notified of the specific account to which the cash security should be deposited,” according to the filing.

Following his initial appearance, Hayes will remain in Hawaii for a prescribed quarantine period, before returning to Singapore, it said, adding that the co-founder will travel to New York as needed for court appearances and meetings with counsel.

As reported, three owners of BitMEX and five related companies were charged with operating an unregistered trading platform and violating multiple regulations, including the Bank Secrecy Act and conspiracy to violate the Bank Secrecy Act, each of which carries a maximum penalty of five years in prison.

In October, Hayes and Reed stepped back from their respective CEO and CTO roles in the 100x Group which they founded, and which is the holding group for HDR Global Trading.

Meanwhile, another BitMEX Co-founder Benjamin Delo, this week, surrendered to authorities to face charges that he schemed to avoid US anti-money laundering laws. He pleaded not guilty and was released on a USD 20m bail bond and is also allowed to return to the UK.

As reported, against Greg Dwyer, former Head of Business Development of BitMEX, who is now residing in Bermuda, extradition proceedings have been started. Another co-owner, Samuel Reed, was already arrested on October 01, 2020, but later released on a USD 5m appearance bond.