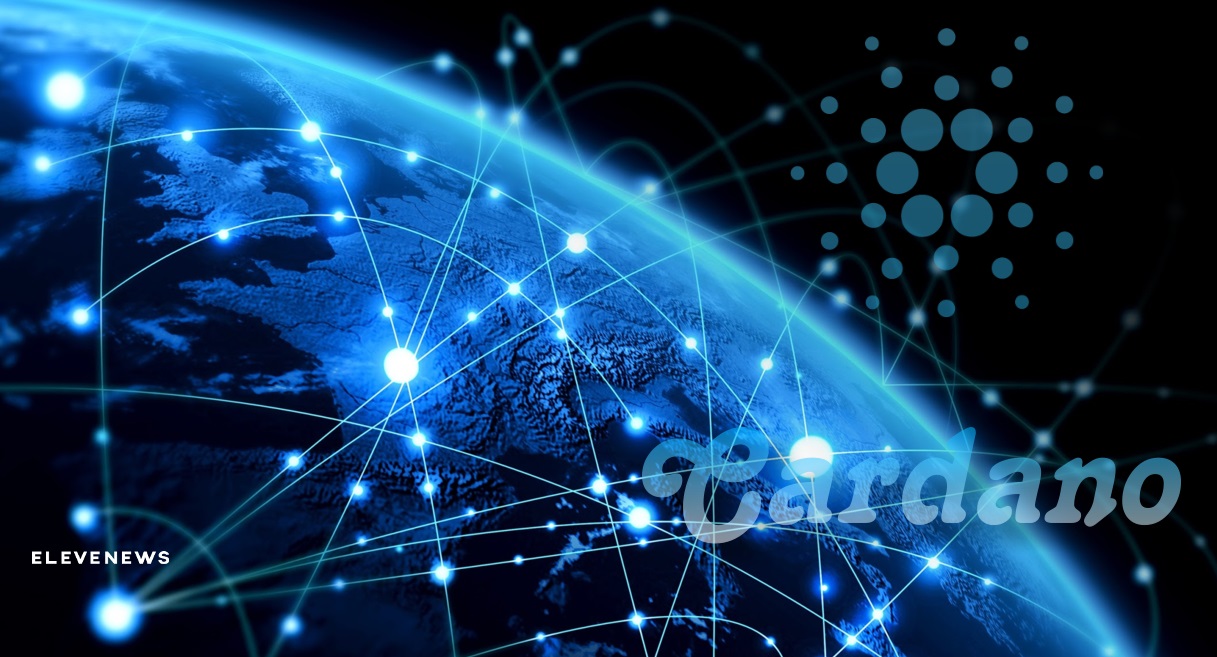 One of the world’s largest cryptocurrency exchanges, Coinbase Pro announced adding support for Cardano [ADA] on the 16th of March. Currently, the platform will roll out trading for four pairs including USD, BTC, EUR, and GBP, which will commence from the 18th of March if sufficient liquidity conditions are met.

“If at any point one of the new order books does not meet our assessment for a healthy and orderly market, we may keep the book in one state for a longer period of time or suspend trading as per our Trading Rules.”

The San Francisco-based cryptocurrency giant also notified that it will only support withdrawals to Shelley addresses [i.e., addresses that start with addr1]. While full support for all Cardano addresses, including Byron and Shelley, will be launched shortly. However, support for the crypto-asset is not yet available on Coinbase.com or through its Consumer mobile apps.

“I would like to be the first person to welcome Coinbase to the Cardano family. It has been a great relationship and the team that we work with for Rosetta support amongst other things has been absolutely exemplary and professional. I am so happy to see the announcement today. It has been a long road, a lot of very hard work went into that. It’s the beginning of, I believe, a great relationship which is going to extend throughout the years.”

Over the past couple of months, Cardano [ADA] has climbed significantly in the crypto ladder owing to several notable milestones with respect to the underlying blockchain. However, the latest uptick came in response to the Coinbase Pro listing news, as ADA’s value surged by almost 24% over the past day.

It was trading at $1.26, at the time of writing. The crypto-asset rose to the third position in the leaderboard trailing behind Bitcoin and Ethereum respectively. According to the latest stats, it held a market cap of $40 billion and recorded a trading volume of $10.7 billion over the last 24-hours.