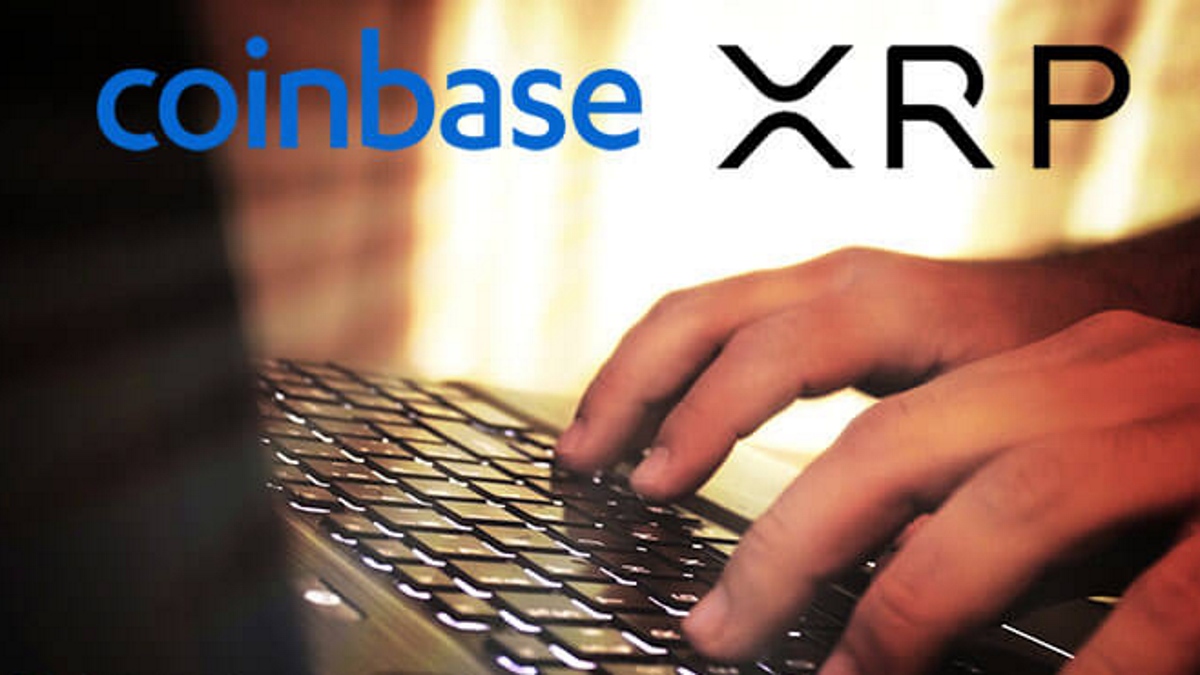 According to whale alert, Coinbase has made numerous transactions while shifting 279.3 million XRP affecting the coins standing in the market. The amount of XRP moved is equal to $132,553,463. Binance and Bitgo are also reported as having taken part in the moving of tokens.

The Whale Alert system has sighted many major XRP tokens moved in the last 20 hours. Each held an average of 20 million XRP with Coinbase transferring a jaw-dropping 200 million XRP in one go.

Several crypto analysts are of the belief that such activity of cryptos are coming from key players within the Ripple ecosystem, on the assumption that such wallets comprise a substantial amount of XRP.

Ripple (XRP) is built to perform dual roles as a payment platform and a currency. The platform is an open-source platform that was established to allow quick and cheap transactions.

Coinbase continues using XRP despite the fact that it has restraining orders for its trading after the SEC sued Ripple and two of its executives, the former and current CEOs, Larsen and Garlinghouse.

Nonetheless, the platform intends on going public soon, it looks like the SEC’s legal action has not damaged its importance in the eyes of potential investors.

The cryptocurrency has erased all losses caused by the SEC’s lawsuit against Ripple and its executives in December 2020. As for the SEC’s legal action against Ripple, the latter is stating its ground, arguing that back in 2015, the FinCEN regulator declared XRP to be a virtual currency.