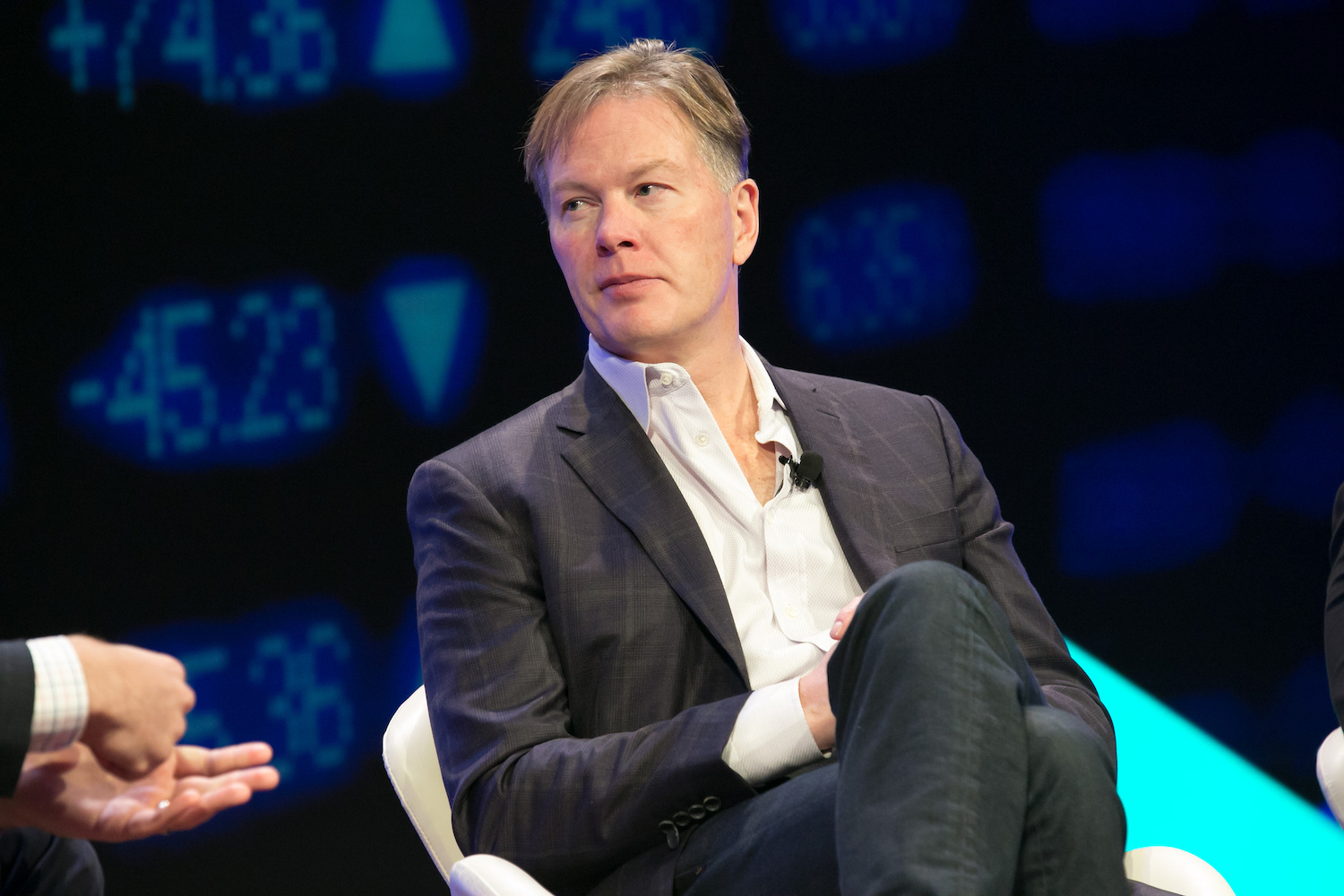 Dan Morehead, the CEO and founder of Pantera Capital, operator of the Blockchain Investment Fund, says that bitcoin (BTC) is “ahead of” his firm’s forecast schedule to hit USD 115,000 this summer – meaning that the token could surge beyond the USD 100,000 mark in the next few months or even weeks.

One of the factors motivating the movement, he claimed, would likely be inflation, which he opined was already on the march in the United States, in spite of government figures.

He stated that the Federal Reserve’s Consumer Price Index (CPI) won’t show the true nature of inflation, opining in a recent newsletter to investors,

“The CPI target includes mostly things of infinite supply – flatscreen TVs, flip flops. With the massive slack in the global economy, it will be very hard to see inflation in those things. That’s why I’m convinced the Fed and other central banks will keep their foot on the gas pedal.”

And he claimed that “lockdowns and stimulus packages have left rich-world consumers with considerable savings and pent-up demand,” with savings rates “soaring to 16.0% in the third quarter of 2020 and 13.4% in the fourth” from just over 7% in 2019.

This will, he said, lead to “massive inflation in things where quantity cannot be eased,” such as gold, real estate and bitcoin.

And while there is even a “finite supply of shares,” Morehead pointed out that the Fed boss Jerome Powell has “clearly stated there is literally ‘no limit’ to” quantitative easing money supplies, quoting the Fed chair as stating back in March last year:

“When it comes to this lending, we are not going to run out of ammunition. That doesn’t happen.”

And he quoted Mark Twain’s famous financial advice: “Buy land – they’re not making it anymore,” adding that “land’ could now be easily substituted with “bitcoin.”

In a nod to the sentiment underlying the “money printer go brrrr” memes so popular last year, Morehead mused,

“What happens when you flood the market with a massive quantity of your product [the dollar]? The price drops.”