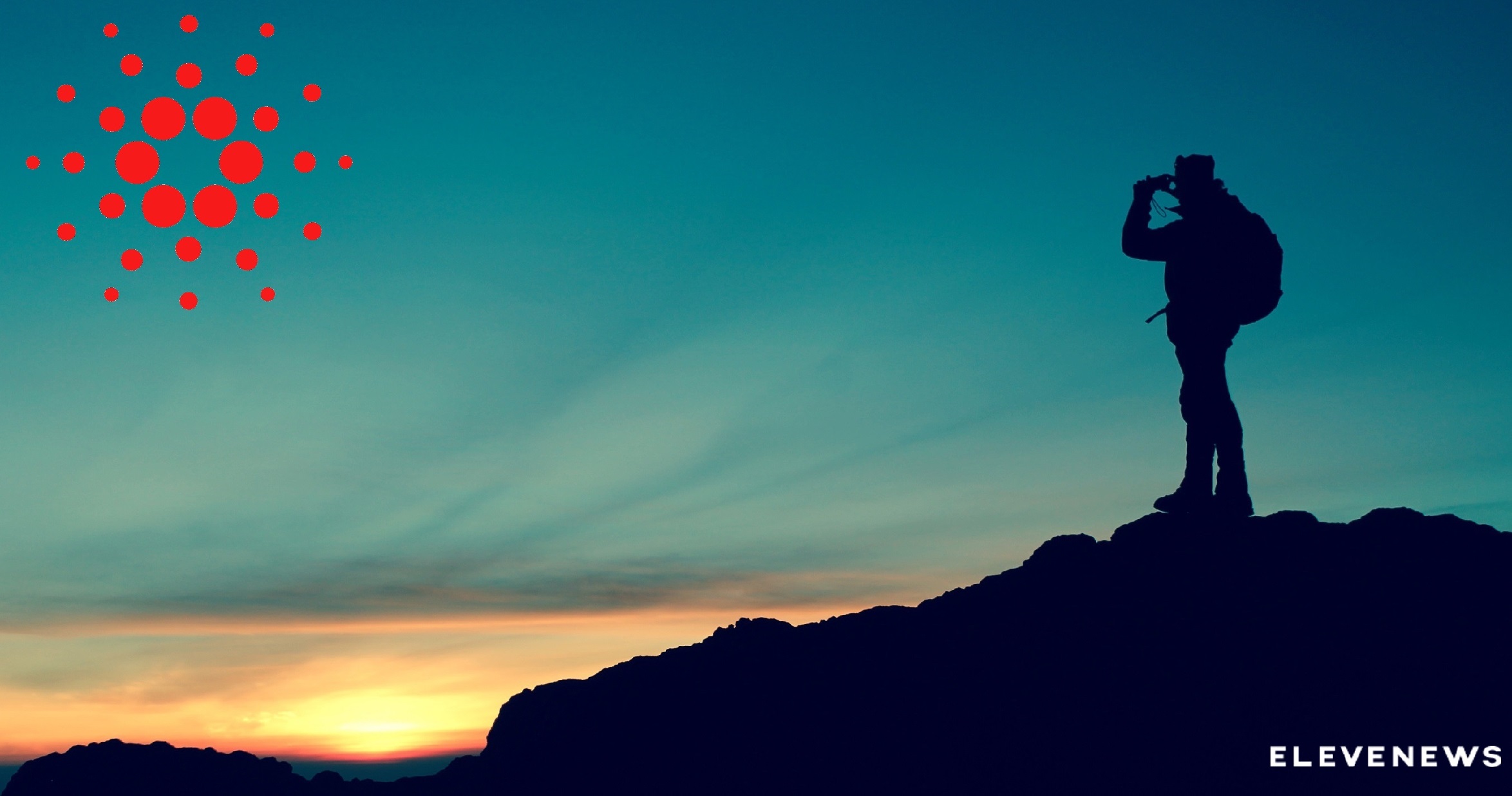 Just over the last two day, the ADA price has surged more than 40% to hit the new highs. The recent price rally in ADA comes as crypto exchange Coinbase announced that it will be adding support for Cardano on its Coinbase Pro platform. The announcement made on Tuesday, March 16, states:

“Starting Today Tuesday March 16, transfer ADA into your Coinbase Pro account ahead of trading. Support* for ADA will be available in all Coinbase’s supported jurisdictions. Trading will begin on or after 9AM Pacific Time (PT) Thursday March 18, if liquidity conditions are met”.

The Ethereum-killer and competitor – ADA – has registered consecutive rallies of over 15% in the last two days. As per the CoinGape report, Cardano’s recent breakout eyes a new all-time high of $1.6. Thus, there’s still some steam left in the rally.

Cardano has climbed up the ranks pretty fast to enter the top-three crypto list. Just three months back in December 2020, Cardano’s ADA was trading at just $0.14. Thus, the price has surged a whopping 10x or 900% in less than 100 days.

Cardano’s founder Charles Hoskinson recently appeared in an interview with Bloomberg, wherein he talked about the ADA price surge and the growing popularity of Cardano. In the interview, Hoskinson made bold claims that Cardano’s security and governance are superior to Ethereum’s. Besides, he also added that Cardano is suitable for real-world applications like supply-chain tracking and voting. Hosking added:

He was “less interested in decentralized exchanges such as Uniswap and collectible art like digital cats. My goal is to run countries on this blockchain. I don’t care about Uniswap and CryptoKitties and other things. It’s a bubble, and it comes and it goes, like Pet Rocks and Beanie Babies”.

In another explosive revelation, Hosking added that more than 100 companies are “looking to shift from Ethereum to Cardano when its functionality matures”.