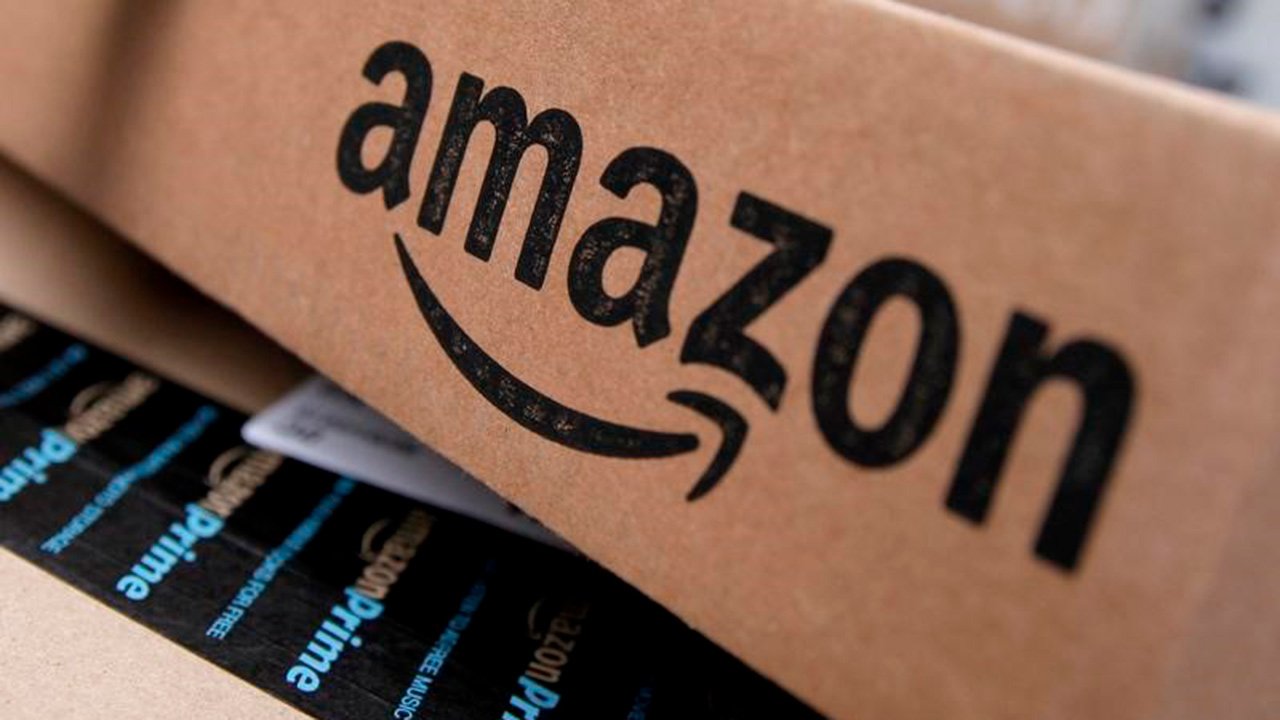 Although BTC has surged to about $60,000 and its market cap is well above $1 trillion, SkyBridge Capital’s Anthony Scaramucci envisions even further price increases. He compared the asset’s performance to Amazon’s stock and doubled-down on his belief that bitcoin is better than gold.

Ever since SkyBridge Capital announced plans to launch a Bitcoin Fund last year, the founder, Anthony Scaramucci, has used every opportunity to defend and praise the cryptocurrency on mainstream media.
Earlier today, the former White House Director of Communications talked about BTC’s adoption cycle and compared the asset with the stocks of one of the largest companies – Amazon.

He believes that bitcoin’s spectacular bullish run is far from complete, even though the cryptocurrency has expanded its price six-fold since October 2020, and its market cap has conquered the $1 trillion mark.

It’s worth pointing out that if BTC is indeed to follow AMZN’s 64x increase in the next 12 years, its price would skyrocket to north of $3.7 million per coin. If it could reach such a mind-blowing price, bitcoin’s market capitalization will be over $72,000,000,000,000.

Scaramucci also believes that Amazon now is “trading with more stability” and predicted that BTC would face the same faith as it develops in the upcoming years. He noted that once bitcoin fully scales, “you are going to be looking at that situation and saying ‘OK, it’s way less speculative.’”

Scaramucci also touched upon the decade-long comparison between the primary cryptocurrency and gold. He previously said that bitcoin is the better version of the precious metal because it’s easier to store, harder to steal, and more portable.

He doubled-down on his belief about BTC’s supremacy, especially if one digs dip within both asset’s fundamentals.

“Things do change. We have to look at it rationally, we have to accept that money is a technology that allows us to transfer goods and services to each other efficiently, the technology around us will likely improve money, which is a form of technology. Bitcoin has done that. In a lot of ways, if you really study it, it’s better than gold.”

He concluded that BTC continues to expand, and people should own at least a part of it.