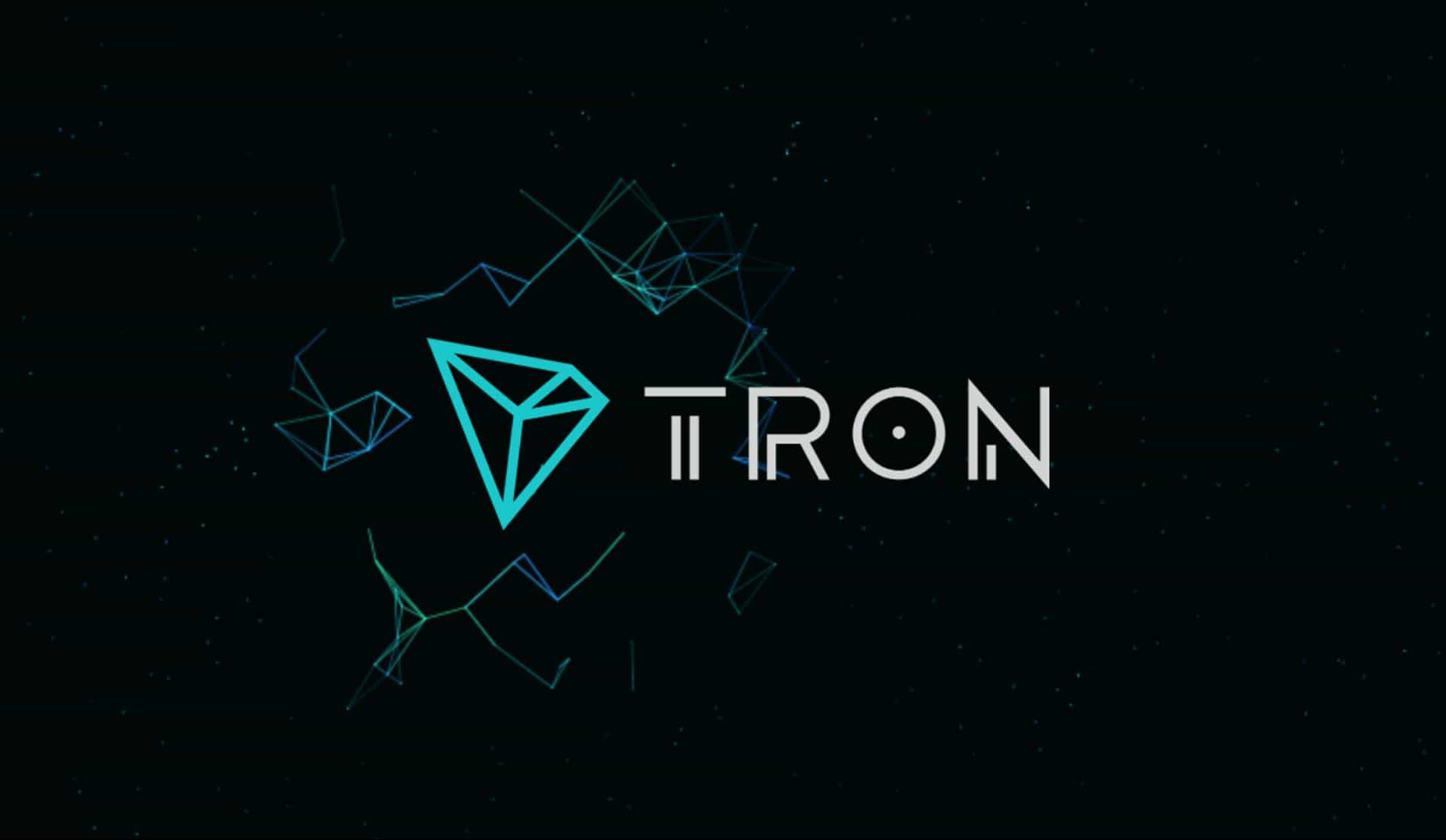 Just a month after openly endorsing TRON on Twitter, the American actress Lindsay Lohan has partnered with the Justin Sun-founded blockchain project. Moreover, she has delved even further into the ongoing NFT craze by creating her own collection, which will be released on the TRON network.

Is Litecoin headed back toward $120 after failure to breach $150