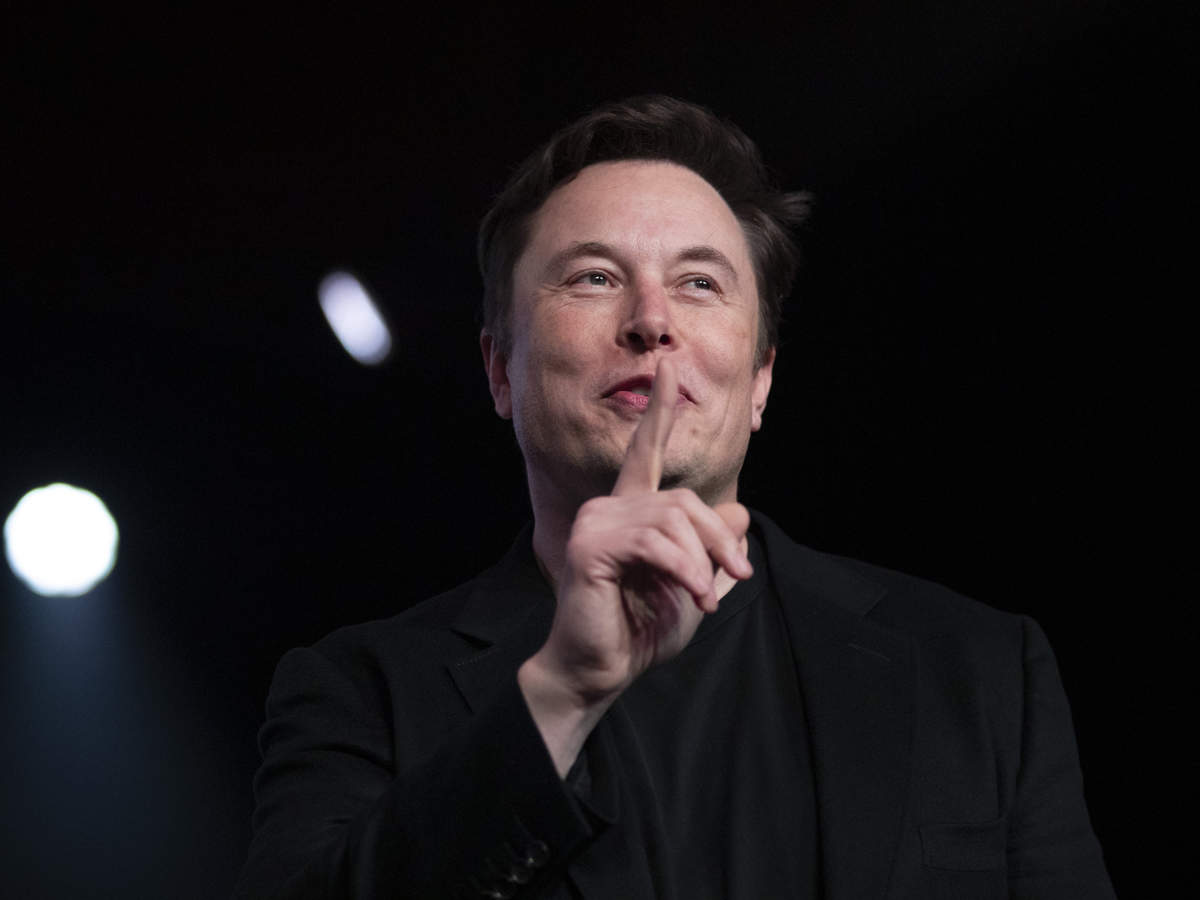 Elon Musk, the serial entrepreneur heading Tesla and SpaceX could own $5 billion worth of Bitcoin, as per billionaire wealth manager and Skybridge Capital CEO Anthony Saramucci. Scaramucci is a big-time Bitcoin proponent himself who sees Bitcoin replacing golf as a true store of value in the future. In a recent tweet, he mentioned that Musk could be own $5 billion worth of Bitcoin held across Tesla, SpaceX, and himself.

Elon Musk owns over $5 billion in #bitcoin via Tesla, SpaceX, and personally. No living person has done more to protect the planet against climate change.

Scaramucci’s belief is based on Musk’s love for innovation and the fact that along with Tesla many SpaceX executives attended the MicroStrategy conference that is believed to have pushed Musk for making the Bitcoin purchase.
During a recent Clubhouse, appearance Musk had mentioned that he was aware of the top cryptocurrency as early as 2013 and also said that many other wall street giants would rush to add Bitcoin to their company’s balance sheet.

Elon Musk’s Liking For Renewable Energy Could Make Him Mine His Own Bitcoin?

Scaramucci also predicted that Musk would eventually invest in renewable bitcoin mining given his love for renewable energy and the fact that he made electric cars mainstream. There has been a lot of FUD around Bitcoin mining and its carbon footprint, something which was debunked two years ago. Bitcoin is accused of eating up too much energy without making any real use of it apart from solving a few complex mathematical calculations.

However, most of the Bitcoin mining farms make use of either surplus energy or energy produced from a clean source such as hydro powerplants and dams. Scaramucci explained,