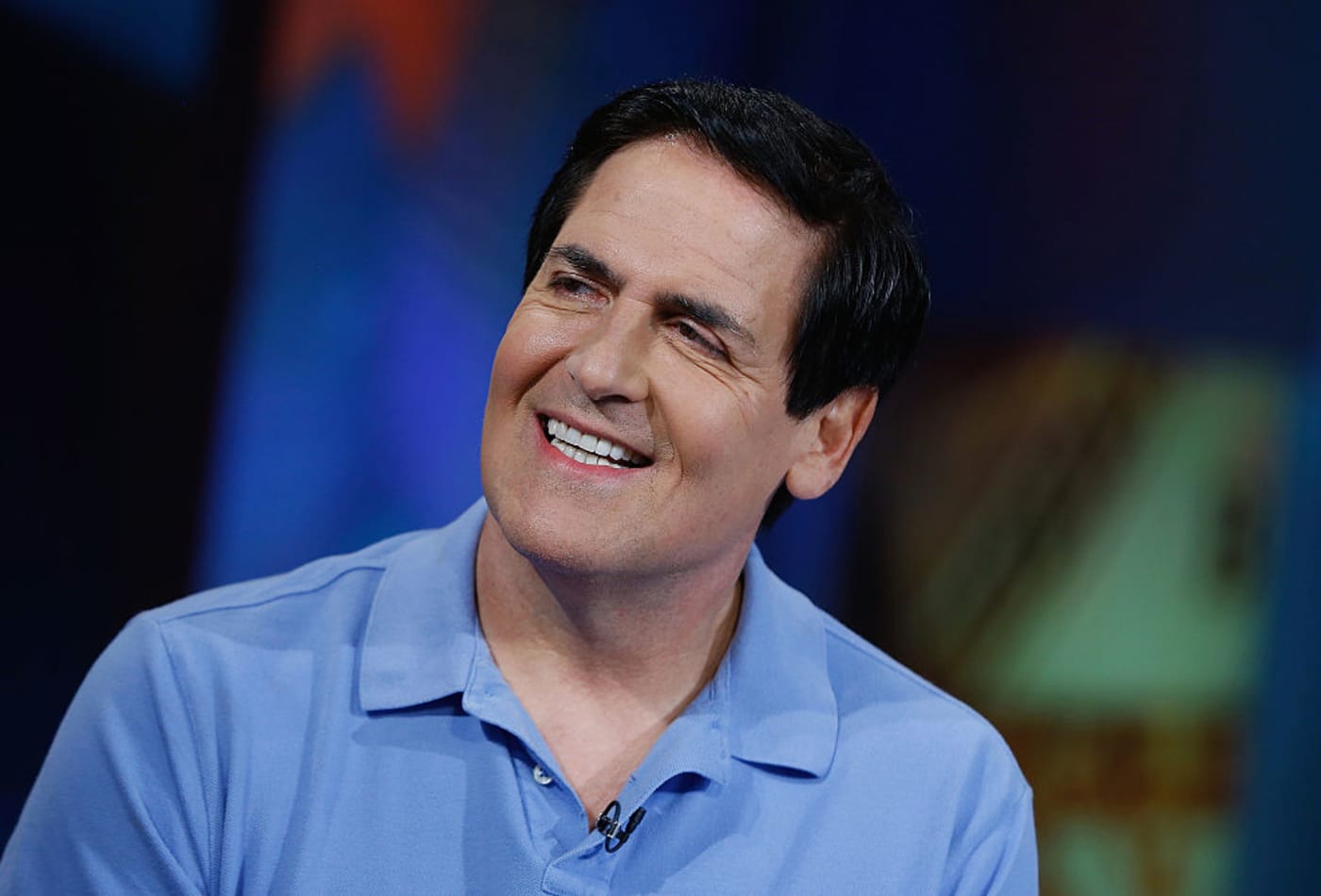 In a statement, OpenSea CEO Devin Finzer says the startup raised $23 million in its Series A funding round with a16z leading the investors’ pool.

The announcement comes as OpenSea experiences massive growth amid exploding popularity of NFTs – digital goods such as artworks, parcels of virtual land, and collectibles with unique cryptographic properties that can be verified on the blockchain.

The startup says its transaction volume grew by over 100x over the last six months as creators, musicians, artists, influencers, and gamers jump into NFTs. From $8 million in January, sales of digital merchandise on the marketplace shot up to $95 million in February.

“OpenSea makes NFTs searchable, usable, and organized. But it goes further and provides a marketplace that brings all platforms together and eases transactions among all parties, the way eBay and Amazon do. Given the importance of this consumer layer in such a fast-growing area, it’s no surprise that OpenSea’s growth has been off the charts, with transaction volume growing 100x in the last six months.”