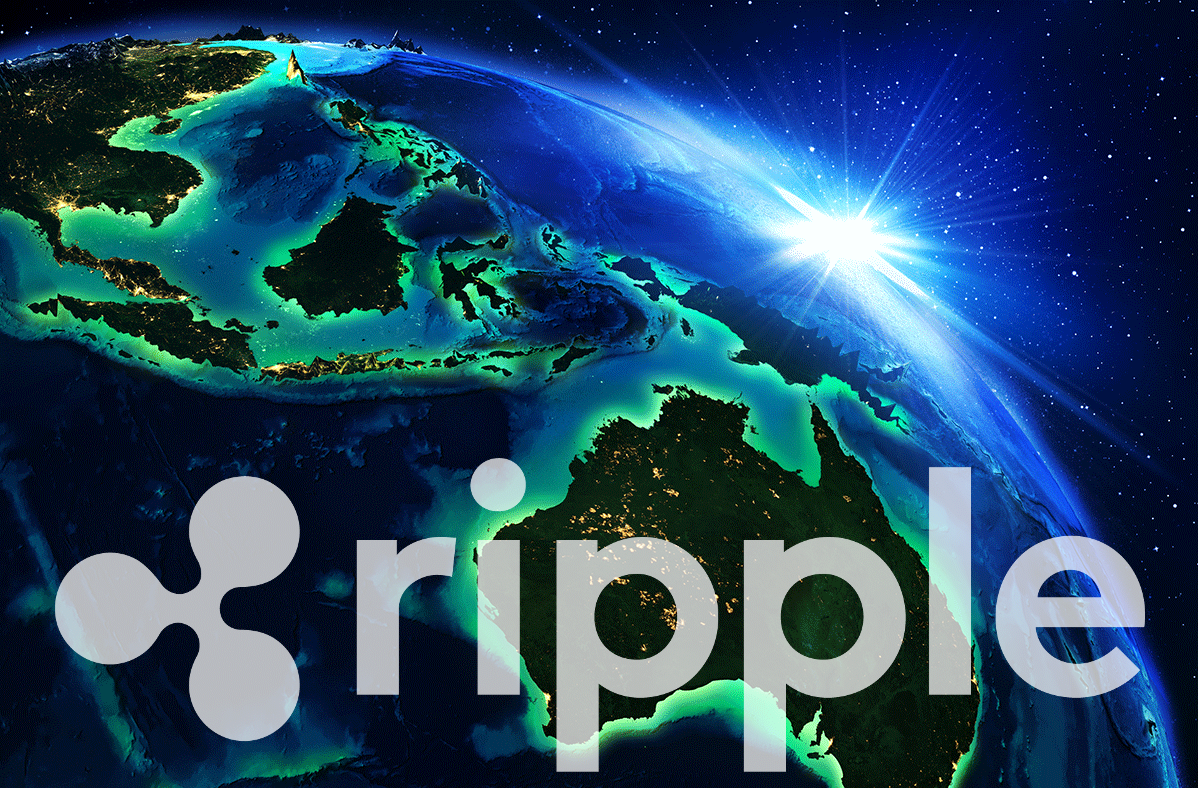 Uber’s former chief business officer, Brooks Entwistle, has joined Ripple to scale the blockchain company’s operations in the Southeast Asia region. He will work from Ripple’s regional headquarters in Singapore.

Join us in welcoming @BrooksEntwistle as Ripple’s new Managing Director of Southeast Asia and Singapore’s BKK Forex to #RippleNet! https://t.co/TJWrlSXwdO

Before his stint at Uber, Entwistle had spent over 18 years at Goldman Sachs, rising from associate to managing director and chairman of the banking giant’s unit in Southeast Asia.

In his LinkedIn post, he writes that moving into fintech and crypto was an obvious choice for him:

“Given over two decades spent living and working in Asia, scaling financial services and technology companies across this dynamic region, moving into fintech and crypto was the obvious choice.”

Ripple also snagged a top Amazon executive back in January. Ripple claims that it had a ten-fold increase in transactions on the RippleNet network last year in Southeast Asia. The blockchain company also signed two times more deals in 2020 than during the previous year. Most recently, it signed Singapore-based BKK Forex.

In his recent Reuters interview, Ripple CEO Brad Garlinghouse said that his company can continue its growth in Asia because of regulatory clarity.

General manager of RippleNet, Asheesh Birla, said Entwistle’s appointment was indicative of the need for region-specific knowledge as Ripple negotiates with banks from various countries in Southeast Asia.

“Southeast Asia’s payments ecosystem is extremely dynamic with fairly complex, country-specific schemes which require a lot of in-depth knowledge. We’re excited to welcome Brooks to lead the charge as Ripple doubles down on efforts to further our phenomenal growth in the region.”