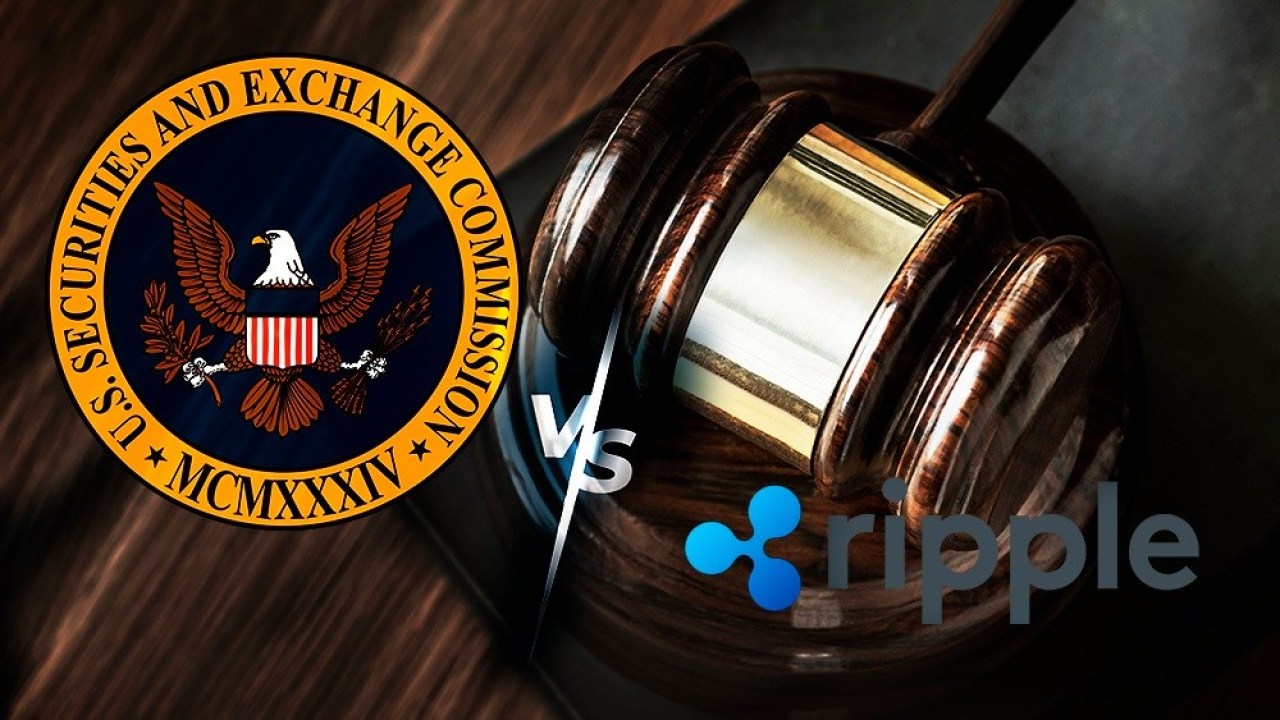 The U.S. Securities and Exchange Commission (SEC) is attempting to secure the personal financial records of Ripple executives Brad Garlinghouse and Chris Larsen.

In a new filing, the agency says it wants to uncover the executives’ bank records to determine whether Garlinghouse and Larsen personally funded efforts to increase the value of XRP and also to see how much they used sales of the crypto asset to enrich themselves relative to their other income.

“…because XRP transactions appear as pseudonymous transactions on a blockchain, individual defendants’ bank records are the only reliable way to de-anonymize their movements of XRP and determine exactly how much they raised from their XRP sales to the public.”

The SEC filed its lawsuit against Ripple in late December, declaring that XRP is a security and accusing the San Francisco payments company of selling the crypto asset without proper authorization.

The regulatory agency also filed suit against Garlinghouse and Larsen, claiming the executives played significant roles in negotiating and approving Ripple’s institutional sales. Additionally, the SEC alleges that the pair adjusted sales targets depending on the price of XRP.

Lawyers representing the Ripple executives submitted a letter to a federal judge on March 11th attempting to quash the SEC’s request for their personal financial information dating back eight years. They also pushed back on the SEC’s third-party subpoenas of Larsen and Garlinghouse’s banks, calling the move a “wholly inappropriate overreach.”

The commission’s response to that letter released Wednesday, notes the records “directly relate to several elements the SEC must prove to prevail in this action.”