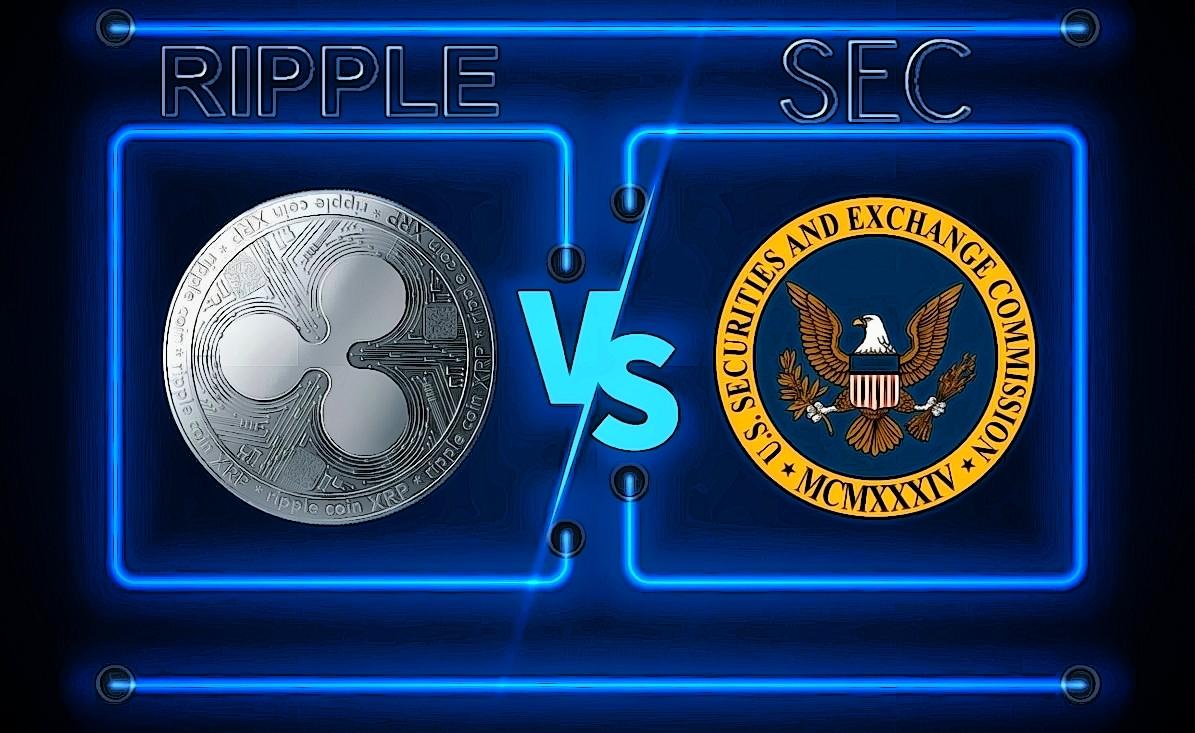 The SEC has explained the difference between XRP and Bitcoin to the judge.

Mr. Solomon tries to say that “we are no different than Bitcoin and Ether”. As Ripple’s own lawyers told them, you are not like Bitcoin because you are one entity that has created these assets. That is fundamentally different.

Tenreiro also called into question XRP’s utility, adding that any of Ripple’s efforts to create use cases for the token actually prove that it is a security:

We dispute whether this utility actually exists, your honor. But the point is: even if it did exist, Ripple and the defendants’ efforts to develop a use for XRP is what makes XRP a security.

During Solomon’s presentation, Netburn asked whether having a utility distinguished XRP from Bitcoin and Ethereum, the two cryptocurrencies that the SEC doesn’t consider to be securities:

It might not be relevant to the issue, but it’s important to understand. My understanding of XRP is that not only does it have a currency value but it also has a utility and that utility distinguishes it, I think, from Bitcoin and Ether. Is that correct?

Every XRP sale is a violation

As reported by U.Today, several banks whose customers are Garlinghouse and Ripple co-founder Chris Larsen have been served subpoenas by the SEC, but the defendant moved to quash them.

Tenreiro explains that every sale of XRP by the executives constitues a Section 5 violation, which is why they need to know the whole scope of sales. When asked by the judge, he clarified that it didn’t concern every individual who’s selling the token:

Fundamentally, the SEC needs to be able to establish all of the sales that occurred. It’s not required to take their word for it.

The SEC attorney also revealed that the agency had developed evidence that Garlinghouse managed to camouflage some of his XRP sales:

We’ve also developed evidence that…Ripple, Garlinghouse, and another entity that they used to sell XRP intermingled their XRP sales to one of the market makers.