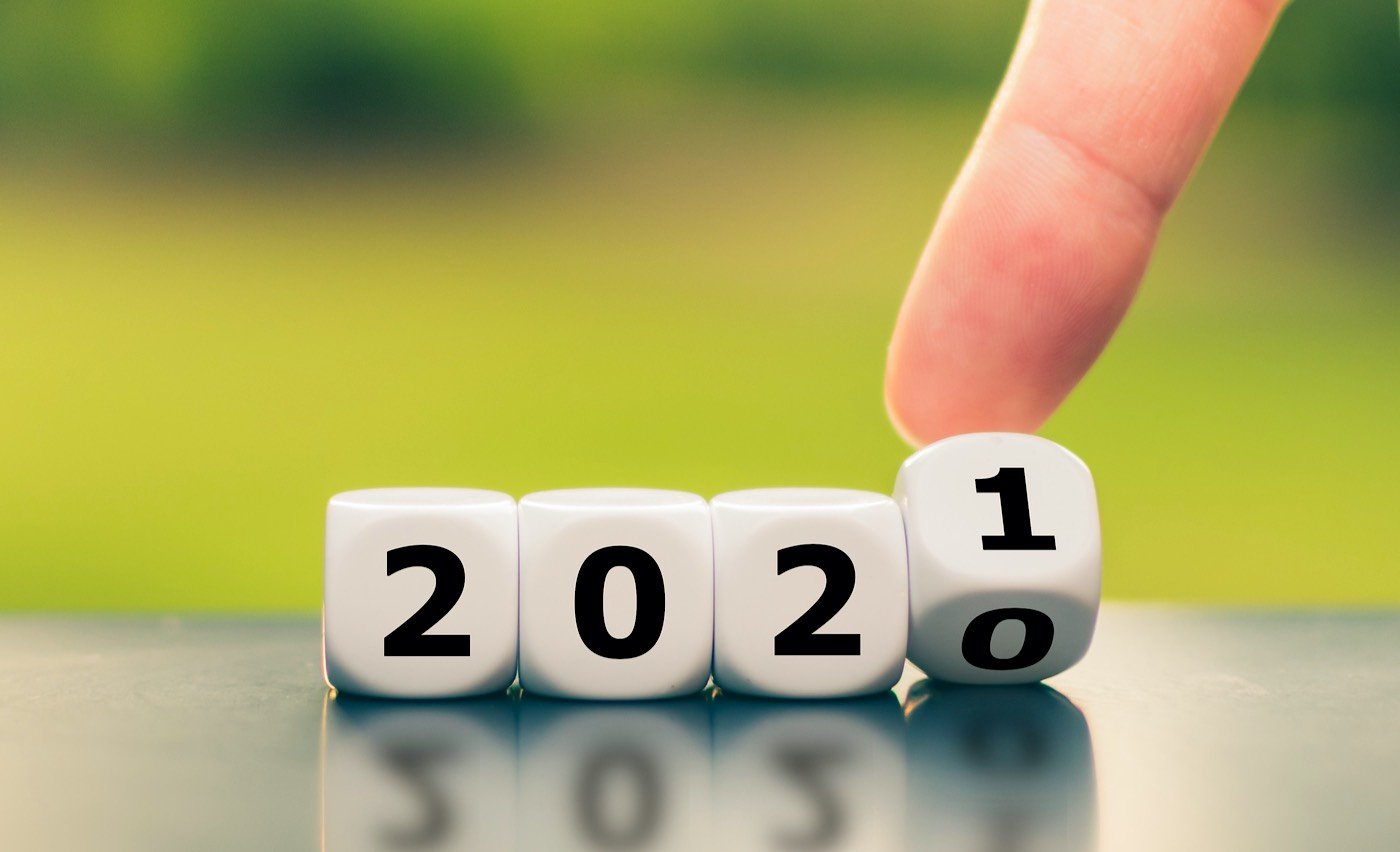 n the latest video, crypto KOL Nicholas Merton from DataDash shares with 404K subscribers the top 3 altcoins in the cryptocurrency market with huge potential to explode in the upcoming altcoin bull run. 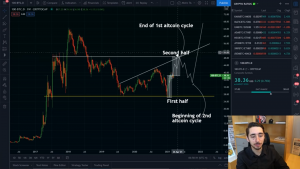 To begin, the trader highlights that the altcoin market is currently in its second cycle and his realistic target for the peak secondary phase is around May 2021.

The first altcoin on his list is UniSwap (UNI), a protocol that empowers developers, liquidity providers, and traders to participate in a financial marketplace that is open and accessible to all.

“Uniswap itself has a really prime opportunity… Regarding the technology, there is an inherent relation here whether we like to admit it or not, from adoption and excitement around a protocol and usage of the protocol to its fundamental token value”.

“Uniswap has a really unique position here when it comes out with Uniswap v3. If we have Uniswap v3 launching this month, where you have features like single-sided liquidity or optimistic roll-ups… If you have these two features here you have the perfect storm here to build a vortex of liquidity, making it the most ultimate exchange that the vast majority users can use where any token is available for trading“, the crypto KOL shares.

The next altcoin on Merton’s radar is Stacks (STX). The Stacks cryptocurrency(STX) is used as fuel for networking activity and contract execution and can be locked by STX holders via ‘Stacking’ to earn Bitcoin (BTC) rewards for supporting blockchain consensus.

“The most interesting thing that they’re working on right now is the Stacks 2.0 platform or really, the stacks platform that’s going to give out the ability for people to build smart contract styled applications on a secondary layer above the bitcoin network”.

“The thing that Benchmark does differently is it not only pegs itself to the SDR and so a basket of currencies rather than one singular currency like the dollar, which helps to mitigate market volatility and depreciation of just the dollar itself. But outside of it as well, it also uses the VIX or the volatility index as a measurement to either increase or decrease the supply so instead of depending just on price here”.