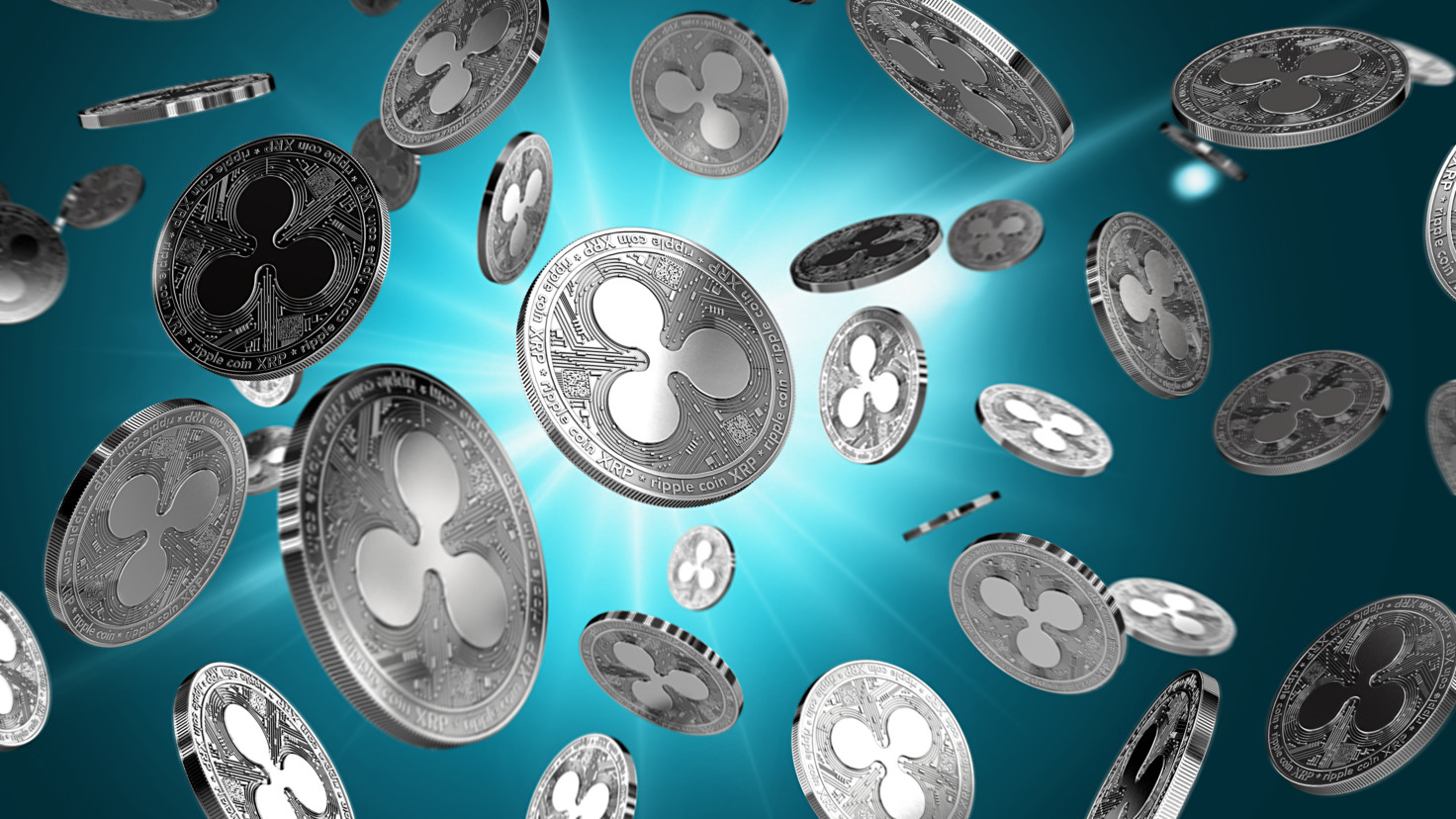 The results of the initial hearing between Ripple and the SEC has sent XRP prices rolling higher. Currently, the XRP community is in a euphoric state as the hearing appears to favour Ripple.

On March 19, the case against Ripple took a new course during the preliminary hearing at the Southern District of New York (SDNY). The court session took place online featuring a phone line for observers. During the hearing, the judge presiding over the case, Judge Netburn, made an unbelievable statement that shocked XRP fans.

He asked Ripple lawyers for clarifications on XRP use cases and how it is different from Ethereum and Bitcoin. Judge Netburn says that he understands that XRP has a utility that sets it apart from Bitcoin and Ether. This comes after Ripple had demanded Bitcoin and Ethereum documents from the SEC since they are considered similar to XRP.

However, the defense lawyers responded that Bitcoin and Ether both have their use cases as well. They said further that XRP sure has a utility apart from value transfer, and cited cross-border inter-bank transfers as one use case.

Although, the judge may have been cleared on the similarities between XRP, Bitcoin and Ether. However, there is no pointer yet that the case may end anytime soon. The case may extend till June, considering the dates of the motions.

In response to the news, the price of XRP broke above the $0.5 barrier. The token is currently trading around $0.5091, which is about a 1.7% increase in the last 24 hours. Also, the trading volume has picked up once again over the last few hours.