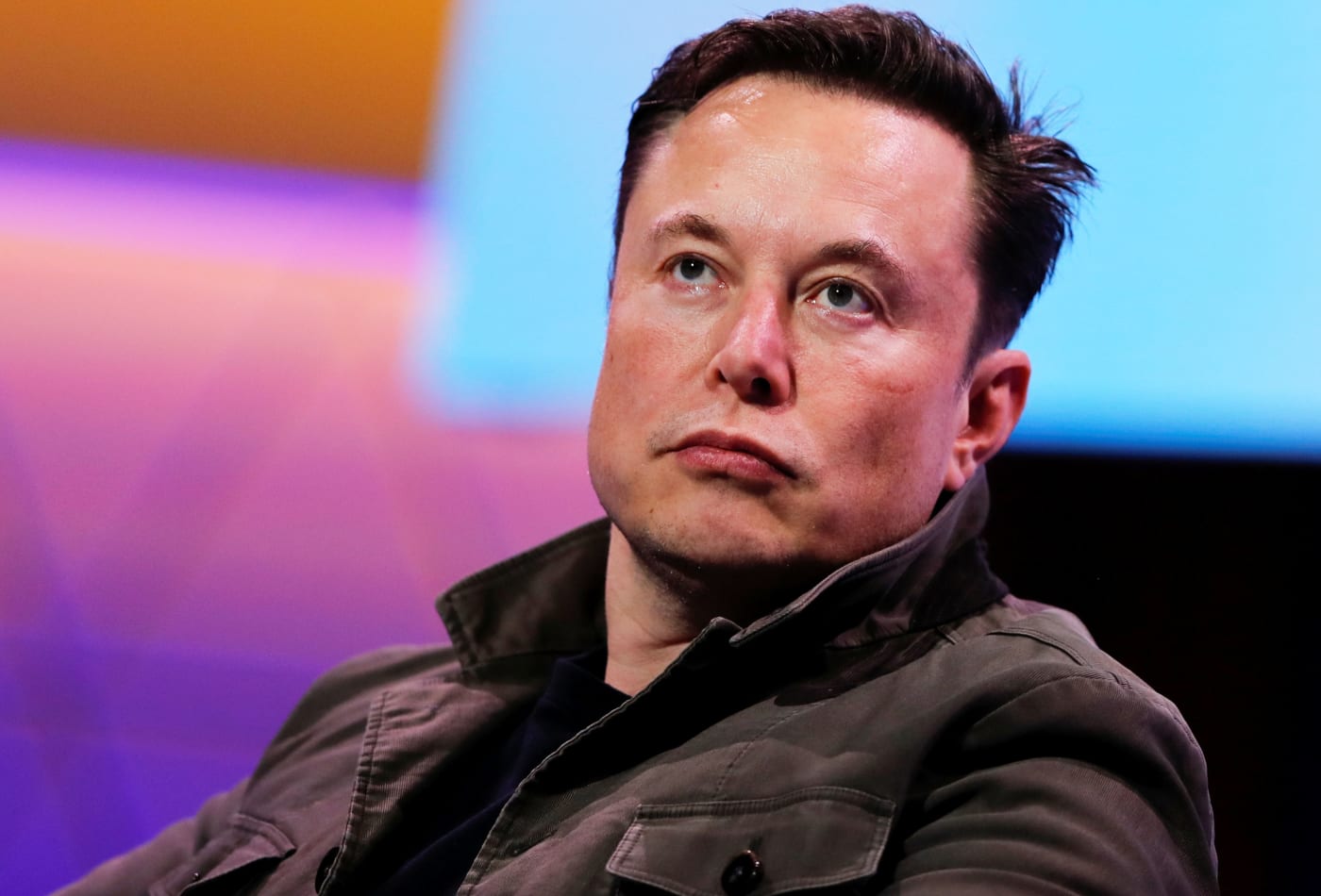 Elon Musk has been posting about crypto on Twitter lately and he’s making a lot of waves in the overall financial space.

Now, he had something to say about DeFi and you can check out his tweet below:

A follower hopped in the comments section and said: “Pete this isn’t 2017. There are a new breed of crypto-assets attached to protocols that actually accrue value. Both Bitcoin and DeFi will co-exist. It’s not zero-sum. Get up to speed or be the Peter Schiff of Bitcoin, your choice.”

The DeFi movement has been growing in popularity in 2020 and this year as well.

Check out the post that has a lot of followers commenting below.

A follower hopped in the comments and posted the following message: “Elongate: The use of sporadic tweets to manipulate the stock market in Elon’s favour. Elongate2: The use of his followers to advertise his companies, to promote his brands at the cost of a McGriddle. Elongate3: Underpaying and undermining his employees to generate larger profits.”

Tesla is following through on the promise that it made to accept Bitcoin.

Musk just announced this on Twitter, saying that the company will hold on to and accumulate all BTC that is earned from sales of the company’s suite of electric cars.

Not everyone was too excited about the news, and some of Musk’s Twitter followers said that Tesla is only doing this for publicity.

According to CNBC, Musk appeared to be selling a recent tweet of his as an NFT, or non-fungible token.

“I’m selling this song about NFTs as an NFT,” Musk, CEO of SpaceX and Tesla, tweeted on Monday.