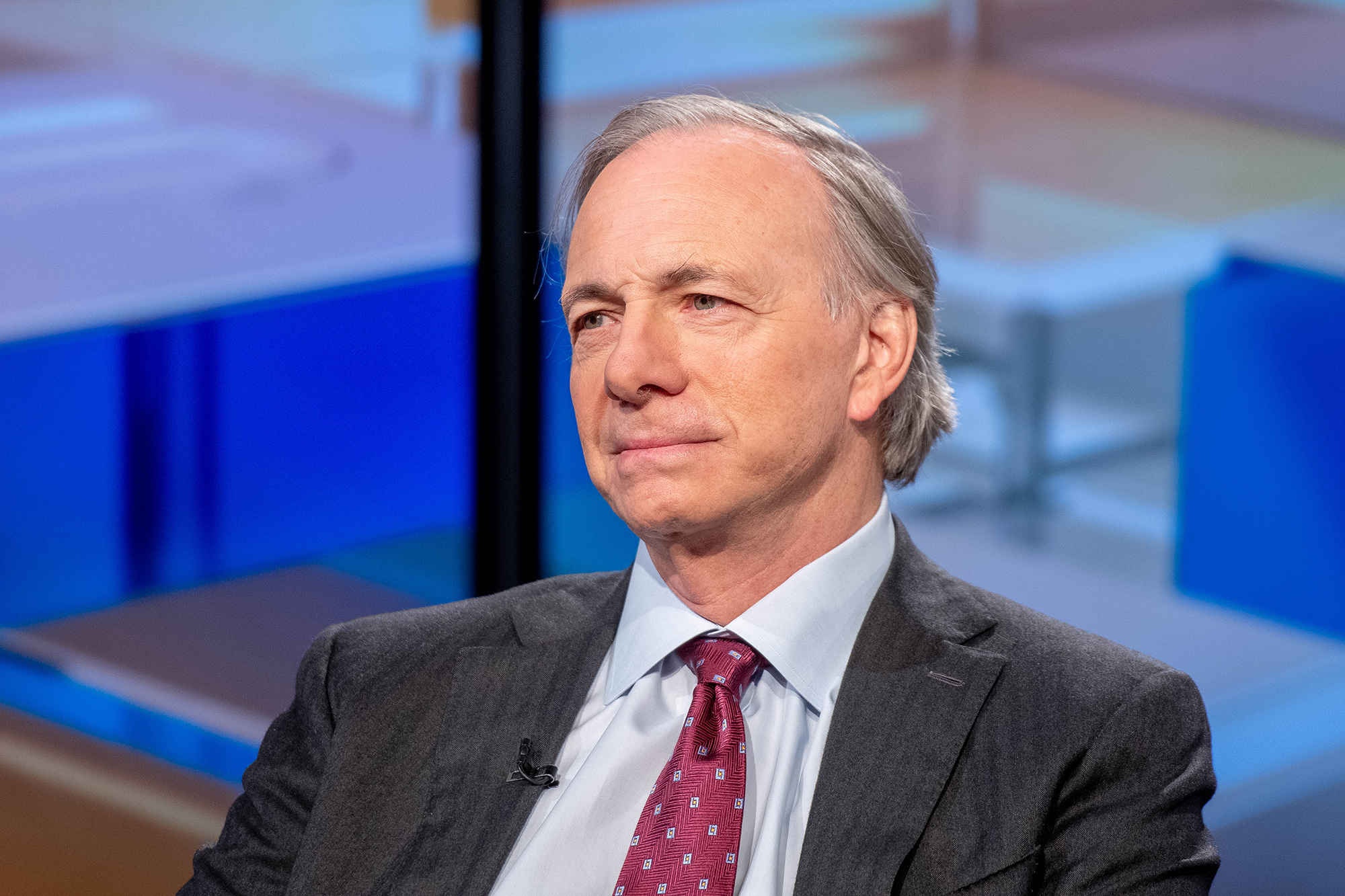 Ray Dalio is reiterating his warning about Bitcoin: governments could issue a ban against BTC.

He said this during an interview with Yahoo Finance editor Andy Serwer.

It would be nothing more than history repeating itself. In fact, during the financial crisis of the 1930s, recalls the founder of Bridgewater Associates, the U.S. government issued a law prohibiting individuals from holding gold. Why? Because they feared that gold could replace the dollar as a store of value. Something similar could happen with today’s digital gold, Bitcoin.

In this regard, Ray Dalio pointed out:

“Every country treasures its monopoly on controlling the supply and demand. They don’t want other monies to be operating or competing, because things can get out of control. So I think that it would be very likely that you will have it under a certain set of circumstances outlawed the way gold was outlawed”.

Ray Dalio and fears of a Bitcoin ban

This is not the first time Ray Dalio has expressed a similar concern. In one of his first speeches about Bitcoin, he said exactly this: Bitcoin runs the risk of being outlawed by governments.

Indeed attempts are being made. In China, the trading of bitcoin is banned, although the ban is not enough to actually cause traders to stop trading BTC. In India, where there was a ban on cryptocurrencies that was later declared unconstitutional, there is a plan to do something similar again.

If this were to happen, all the more so in a country like the United States, Ray Dalio imagines a collapse in demand. Which would inevitably also mean a collapse in price.

However, Ray Dalio also recognizes the value of Bitcoin. Indeed, he said in the interview that he appreciates some of its advantages, starting with the fact that in its 10-year history it has not been the victim of cyber attacks:

“Bitcoin has proven itself over the last 10 years. It hasn’t been hacked. It’s by and large, therefore, worked on an operational basis. It has built a significant following. It is an alternative, in a sense, storehold of wealth. It’s like a digital cash. And those are the pluses”.

Yet Ray Dalio seems to remain convinced that governments will never allow another currency to circulate alongside the official currency. This leads him to think that Bitcoin could be subject to a ban that makes its future uncertain.