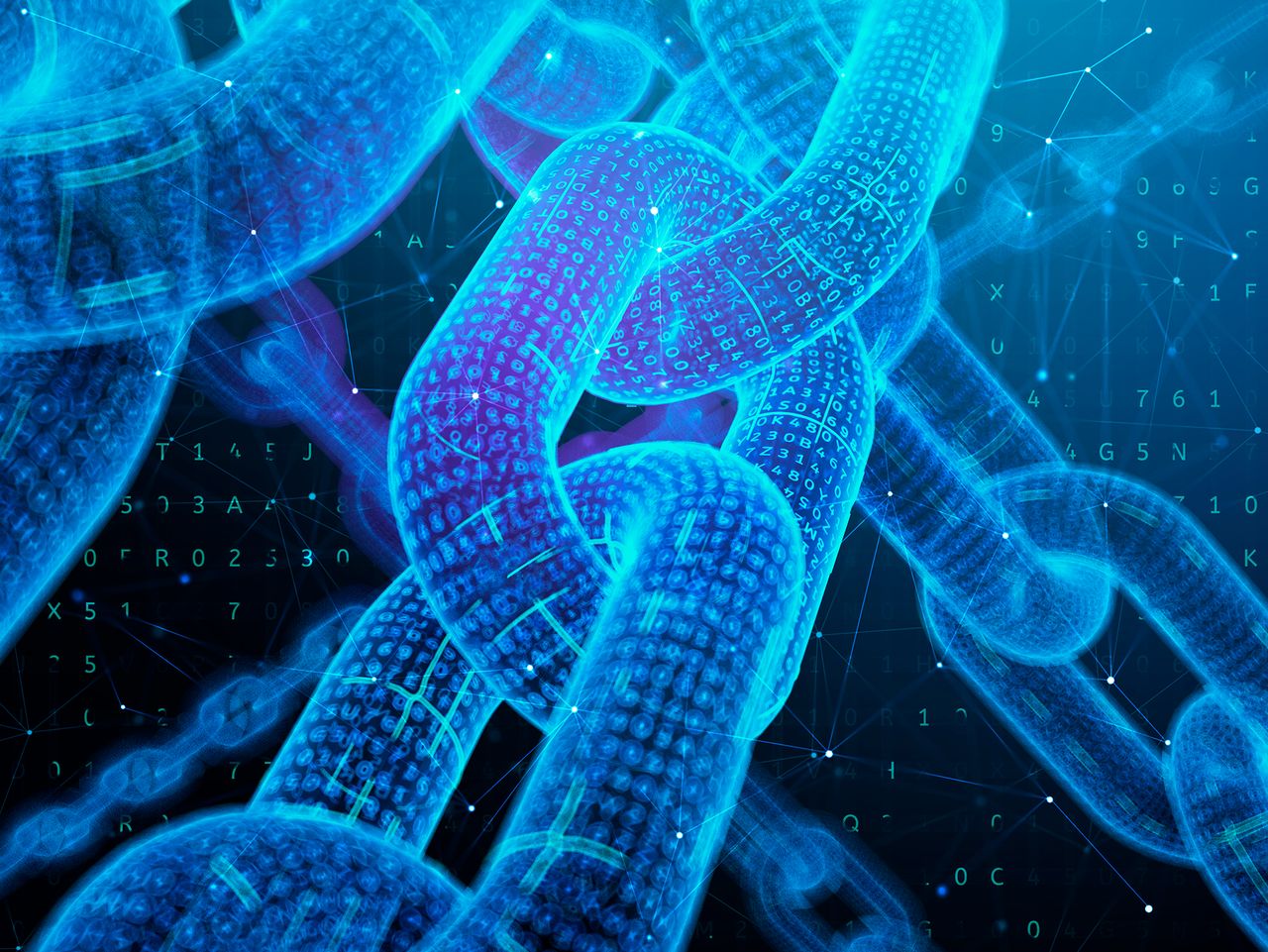 Shares of Riot Blockchain (RIOT) and other cryptocurrency miners sold off sharply on Thursday, as Bitcoin’s (BTC) gravitational pull on the market continued to broaden.

RIOT declined by as much as 14.4% during Thursday’s session, extending its losing streak to four days. The stock has declined 29% over that stretch and is down over 44% from its all-time closing high on February 17.

At the time of writing, RIOT had pared most of its daily losses to trade above $43.00. Its market cap currently stands at just under $3 billion.

The selloff by crypto miners coincides with a sharp correction in the price of Bitcoin, as the flagship cryptocurrency struggled to find support despite bullish industry news. Bitcoin’s price bottomed at $50,360 on Thursday, according to TradingView data. It has since reclaimed the $51,000 level, having declined over 9% in the last 24 hours.

As Cointelegraph recently reported, a strengthening U.S. dollar may have taken the sails out of the BTC rally after Federal Reserve Chairman Jerome Powell hinted that monetary stimulus could be withdrawn due to substantial progress in the economy.

Investors can also gain exposure to Riot through JPMorgan Chase’s Cryptocurrency Exposure Basket, a new debt instrument that consists of 11 U.S.-listed companies. Riot is listed alongside MicroStrategy, Square and Nvidia, among others.

Riot’s stock price surged alongside Bitcoin in the first quarter, with the company announcing that it expects to meet its hash rate capacity in the calendar year.