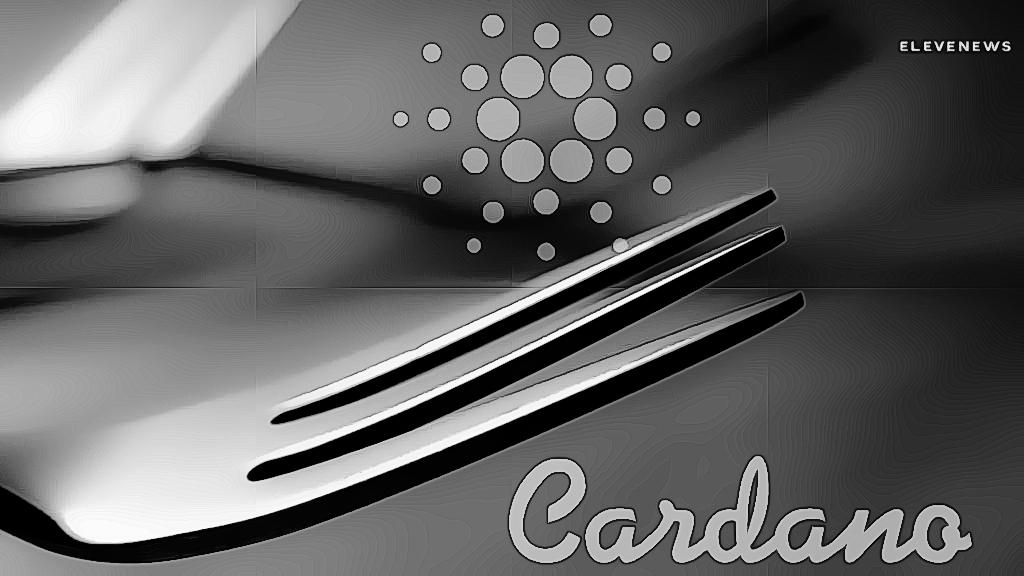 The founder of IOHK and Cardano Charles Hoskinson, in a recent Cardano 360 event, has announced a rollout plan for the much-awaited Alanzo hard fork update.

Alanzo hard fork’s mainnet launch for smart contracts on Cardano will go live at the end of July this year. This will be the final phase of the Goguen mainnet.

The 3.5 hours event shed light on the complete roadmap of the future plans for Cardano.

This is a timeline of events and plans depicted on the event.

For the rest of March and April, the code will go live on the testnet. By the end of April, or early May developers will be able to write smart contracts on the testnet.

These, smart contracts that would be written during these months will be able to go live on the mainnet on the first day when Alanzo goes live. Hence, when this hard fork update comes to Cardano, a lot of applications can be expected to go live on the day of launch.

This long test phase is necessary for Cardano to get an update completely ready for the market. Therefore, April, May, and June will see a lot of testing.

The developers on Cardano have already come up with a possible contender to Etheruem based Dex Uniswap. The application is written in Plutus programming language, it will allow swapping tokens.

At the time of writing, ADA Price is trading at $1.14 with a market capitalization of $36.33 Billion.