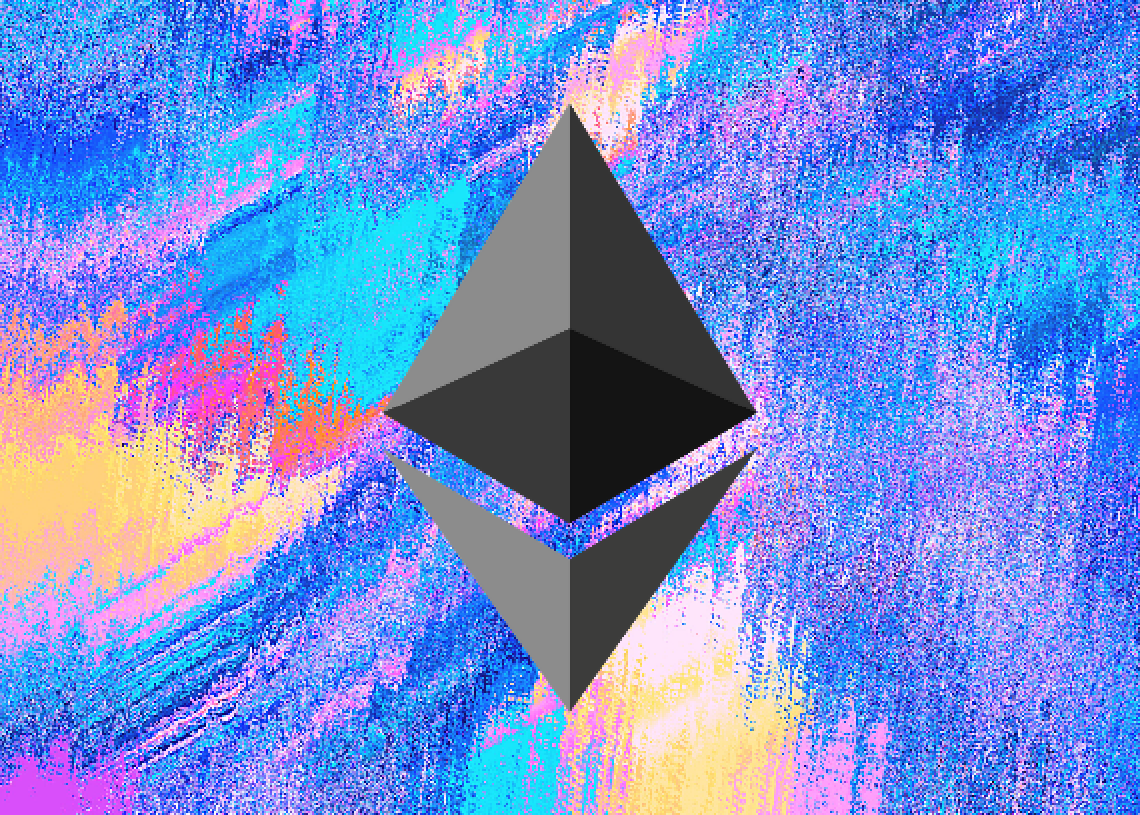 In recent weeks, the war between the Ethereum miners and developers has taken center stage as the march towards Ethereum 2.0 continues. However, despite this, Sigma Prime has proven that Ethereum will be better off as a proof-of-stake network, conducting its first merge transactions between the two networks while consuming 99.98% less energy.

Sigma Prime, a blockchain security services provider, revealed that the transaction had been conducted by Lighthouse, its open-source implementation of the Ethereum 2.0 specification.

This is an ETH tx using *only* proof-of-stake validators. A step towards a 99.98% drop in Ethereum energy consumption 🌏🌲🌄

The firm claimed that by migrating to proof-of-stake, it had managed to use just a tiny fraction of the energy it would have in a proof-of-work mechanism, referring to an Ethereum blog post that illustrates how ETH2 achieves high energy efficiency.

“Lighthouse and Geth talk via an RPC (remote procedure call); Lighthouse does the proof-of-stake work and Geth manages the account state,” the firm explained.

While the transaction is testament to the revolutionary nature of Ethereum 2.0, it’s merely a prototype, Sigma Prime pointed out. It stated:

This is exciting, but it doesn’t mean that we’re ready for production. This is a prototype and there’s still a lot of questions to answer and work to do. Primarily, you should take this is a signal that Eth1 and Eth2 developers are actively working together on the merge.