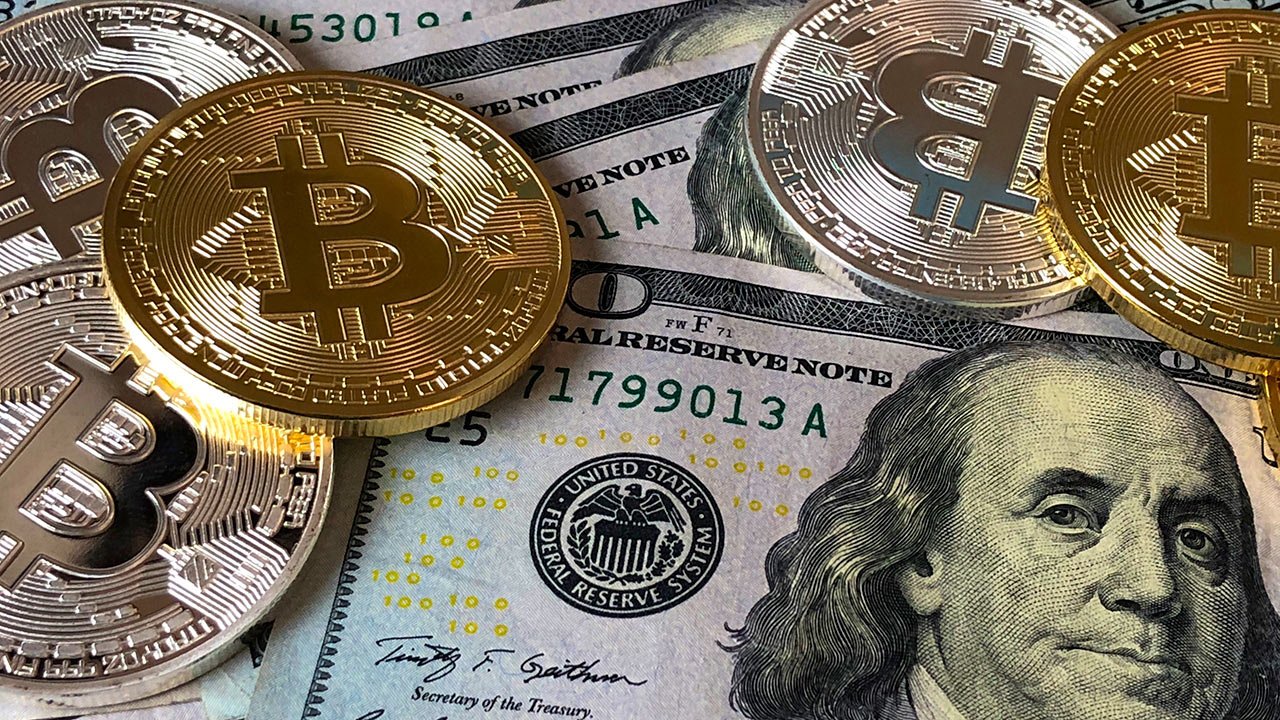 Avanti Financial Group seeks to become the second crypto company after Kraken Financial to acquire a full banking charter in the United States.

Avanti Financial Group, a digital asset bank, announced on Thursday that it has completed its Series A funding round with $37 million, bringing its total raised capital since inception to $44 million. According to the company, the funds will be used in various projects including regulatory compliance, operational expenses, and also engineering services.

In a statement during the announcement, Caitlin Long, the Founder, and CEO of Avanti Financial Group noted that the funds will go a long way in realizing the company’s roadmap.

“Avanti is required to fully comply with all applicable laws and regulations, including the Bank Secrecy Act and federal ‘know your customer,’ anti-money laundering and related laws and regulations. Avanti will also comply with Wyoming’s special purpose depository institution and digital asset laws, which include requirements that fiat deposits be 100% reserved and that Avanti meets the strictest consumer protections in the digital asset industry,” Long noted.

Further, Long explained that Avanti will use the funds to launch its tokenized United States dollar dubbed Avit. “Our roadmap includes offering API-based U.S. dollar payment services for wires, ACH, and SWIFT; issuance of our tokenized, programmable U.S. dollar called Avit™*; and custody and on-/off-ramp services for bitcoin and other digital assets. We have received more than 2,500 inbound customer inquiries since announcing receipt of our bank charter in October 2020, and we look forward to being able to service customers later this year. We expect to provide more details about our launch soon.”

Some of the investors who participated in the just-concluded round include Coinbase Ventures, Binance.US, Morgan Creek Digital, and Susquehanna Private Equity Investments.

Following a successful funding round, Avanti Financial Group seeks to become the second crypto company after Kraken Financial to acquire a full banking charter in the United States. This is expected to offer institutional investors a regulated pathway to venture into the digital assets industry. Besides, the entrance of a crypto-backed entity in the banking industry will create significant competition with the traditional banking system that has been slow or rigid in adopting the cryptocurrency market.

Avanti Financial is set to become an institutionally oriented company with no intentions of becoming a crypto exchange according to Long. Furthermore, the cryptocurrency exchange industry is already flooded by both decentralized and centralized exchanges that are all competing for the same market share