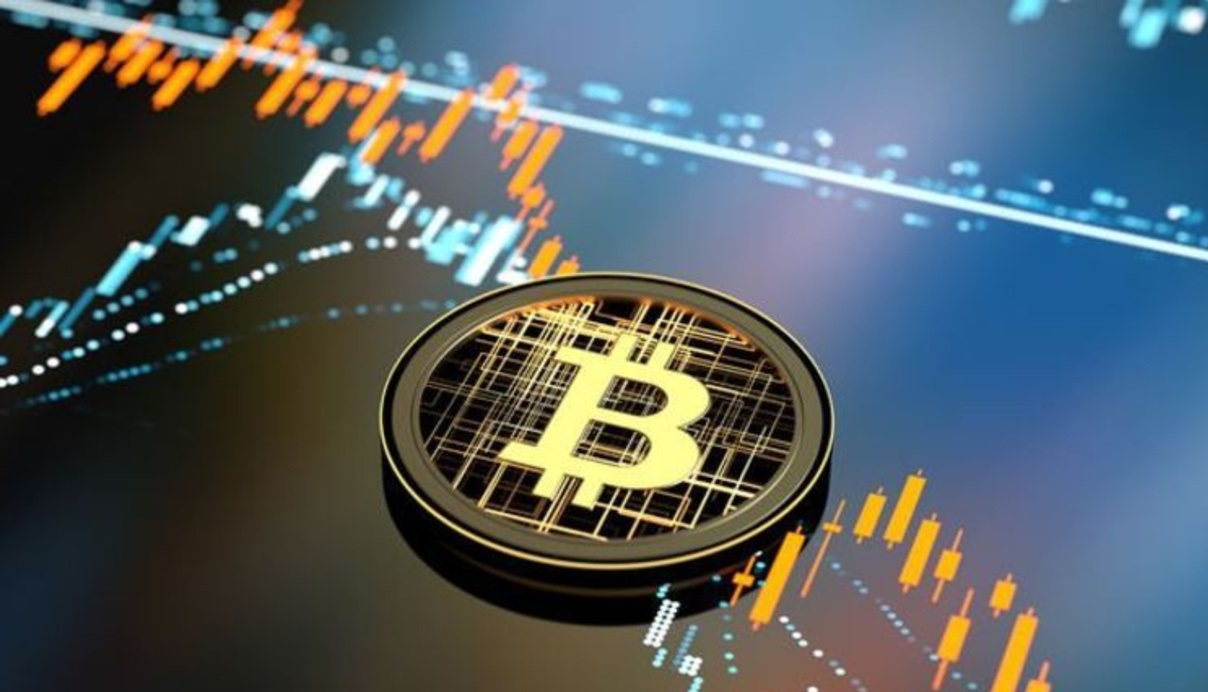 The report went on to share the following two charts demonstrating the information above. 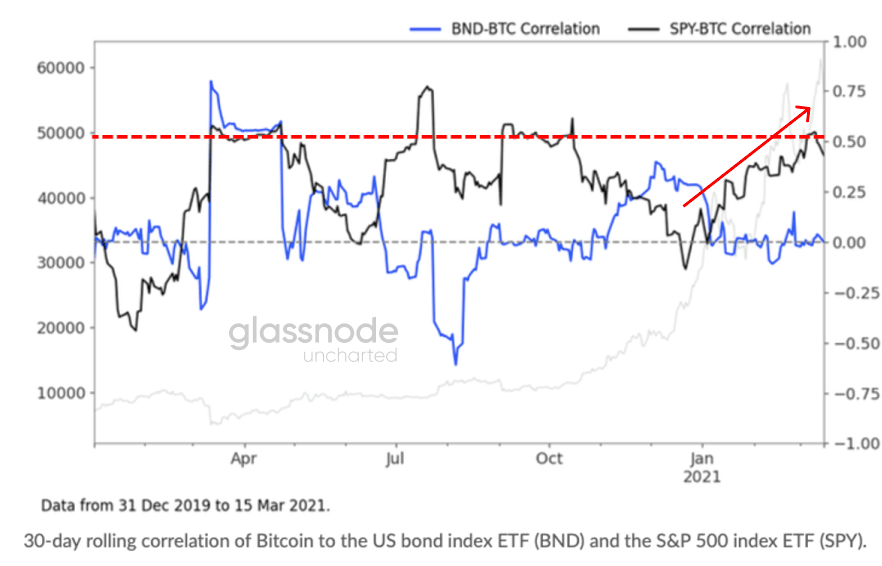 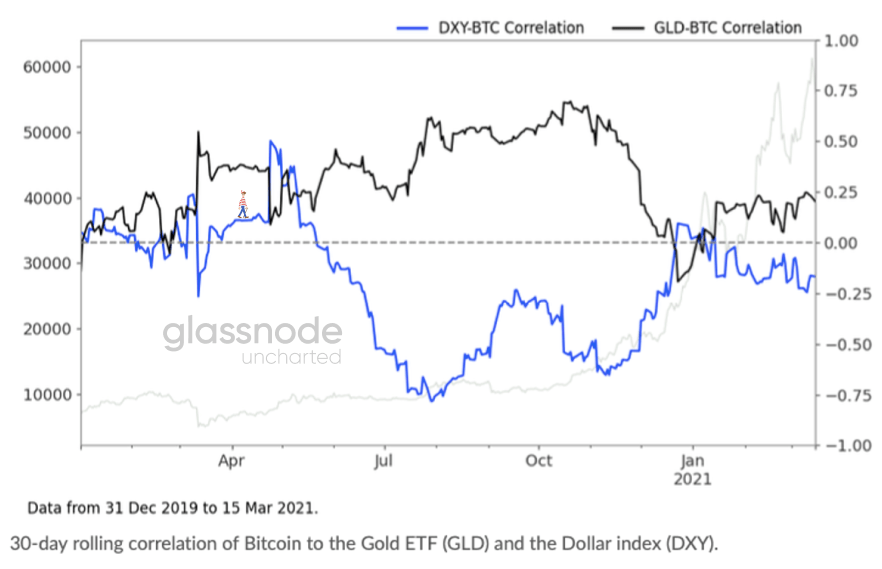 With respect to Bitcoin’s current price action, the report concluded that BTC’s current trajectory can only be affected by the dynamics of the global macro environment. Right now, investors are viewing Bitcoin as a hedge against inflation and as a valuable asset based on its technology.

As global governments and central banks continue to cushion their respective economies from the effects of COVID19 through money printing, Bitcoin is being preferred over gold as a store of value and hedge against the ongoing inflation.

However, in the last few days, the recent downturn in global equities has negatively affected Bitcoin as institutional investors rebalance their portfolios after the first quarter of 2021.

At the time of writing, Bitcoin is trading at $54,900 in what looks like consolidation in a bid to reclaim the $55k price area as support.

To note is that the weekly close is tomorrow and Bitcoin could retest $52k or lower before comfortably returning to the comfortable levels above $55k next week. Therefore, caution is advised when longing Bitcoin over the weekend while using high leverage on the various derivatives platform.