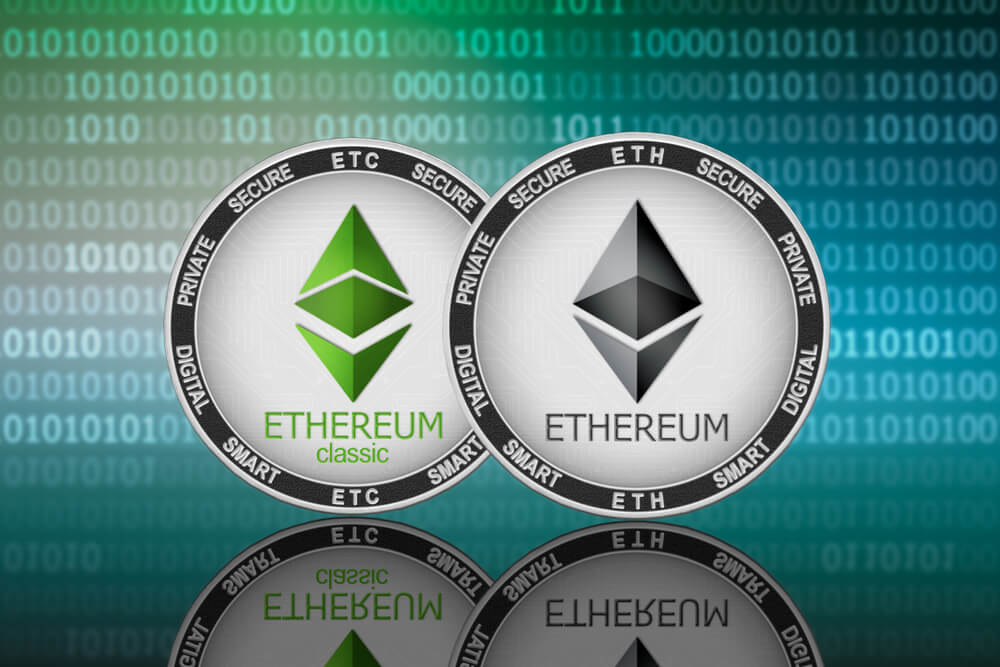 Cardano poses a serious risk to Ethereum and is taking great strides towards overtaking it.

As 2021 has progressed, one thing in the world of financial markets has become clear: cryptocurrencies have now entered the mainstream. With the likes of Bitcoin achieving unprecedented growth, the race is on for who is number 2 when it comes to crypto. With Ethereum previously sitting comfortably in that spot, it appears that Cardano may be hot on its heels and looking to take its place.

Given that the founder of Cardano, Charles Hoskinson, was one of the original founders of Ethereum it is perhaps unsurprising that it is launching a serious challenge. The Cardano coin, known as Ada after the 19th-century mathematician, has seen serious growth over the last few months and this follows on from a very strong 2020. Before considering how much of a threat Cardano is to Ethereum, it is worth having a look at the different cryptos that exist.

As technologies have developed, so have cryptocurrencies, and is often the case with development, the later versions tend to come with improvements. There are 3 generations of crypto.

Ethereum is classed as a second-generation cryptocurrency and is what saw the introduction of smart contracts. These came about after the creator Vitalik Buterin came to the conclusion that agreements between two parties that were decentralized could benefit from blockchain technology. This means that many businesses now use Ethereum to build their presence.

Third-generation cryptos is where Cardano, and Polkadot, come in. These cryptocurrencies use new technologies that make them faster and also non-reliant on proof-of-work. Instead, they operate on a proof-of-stake blockchain.

How Cardano Has Performed

The top 2 cryptos took a tumble in value during the early part of 2021. After hitting an all-time high, Bitcoin took a slight fall before rising and tumbling again. These falls were nothing like investors experienced in the early days, but still, they were falls. Cardano proved itself as the exception.

Whereas other cryptocurrencies were experiencing a bumpy ride, Cardano seemed to have a clear run. The value of Cardano has increased 6 fold since December 2020 and has seen an astonishing 2,000% growth over the last 12 months. While cryptos around it were spiralling, Cardano demonstrated resilience and showed why it is now the place to invest.

So, can Cardano really be a serious rival and topple Ethereum from the number 2 spot? Could it even go a step further and topple Bitcoin from the top? In short, the answer to both of these questions is yes. Cardano poses a serious risk to Ethereum and is taking great strides towards overtaking it. In terms of Bitcoin, it may not happen any time soon, but there is real potential for Cardano to become the number 1 cryptocurrency.

Where Cardano really stands out from Ethereum right now is in respect of fees. While Cardano does attract transaction fees, those from Ethereum are notoriously high with some users reporting that have spent £1,000s in fees alone. The proof-of-stake model as opposed to the proof-of-work also sees Cardano being unique and standing out from the crowd. This all means that in time, Cardano is sure to rise to the top.