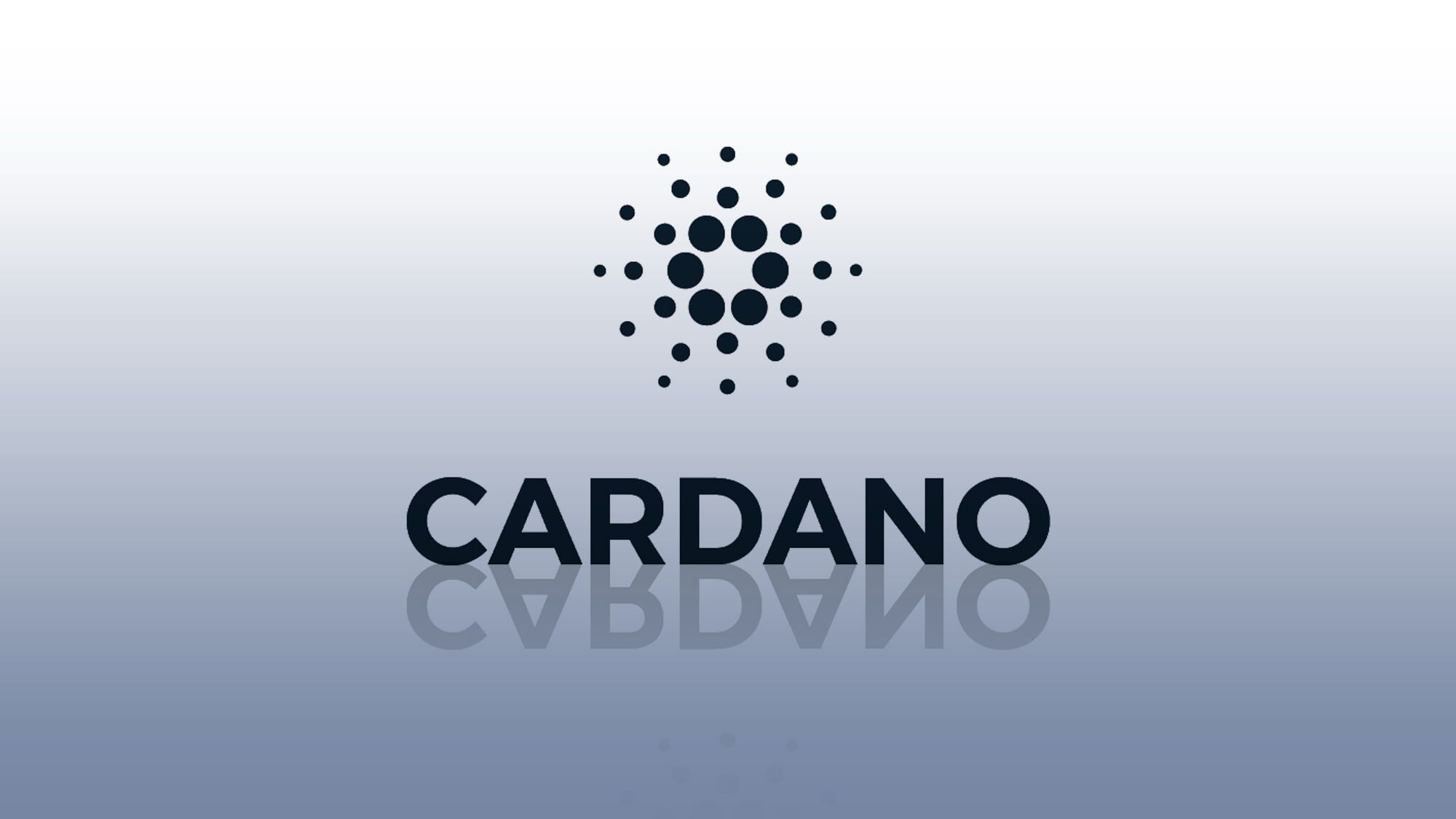 The cryptocurrency market returned to high on Friday (26) after going through a week of general decline in major cryptocurrencies.

The news comes in contrast to what happened until last Thursday (25), when Bitcoin (BTC) fell 10% and was below R $ 300 thousand for the first time in two weeks. Along this line, most of the other cryptocurrencies followed Bitcoin and also plummeted.

Cardano rises after week of losses

Now, Bitcoin is rising and pulling altcoins. Cardano also values ​​and is recovering the land that was lost in the last week. In 7 days, the ADA is increasing by around 1%.

With the rise, the ADA jumped to 4th position in the ranking of the largest cryptocurrencies on the market; now, the asset has passed to Binance Coin (BNB), upon reaching a capitalization of R $ 221 billion. In front of him are only BTC, Ethereum (ETH) and Tether (USDT).

Ripple has lost several positions in the cryptocurrency ranking since the end of 2020. At the time, the company was sued by the SEC, which is the United States Securities and Exchange Commission.

However, recently, the company appears to be getting around legal problems. Soon, investors returned to putting faith in the asset, which returned to the top-10 of the ranking.

Currently, XRP ranks 7th among the largest cryptocurrencies in the market, with a capitalization of R $ 145 billion.

In addition, due to the favorable course of action in the SEC filing, it is possible that XRP will be listed again in major US brokerages, such as Coinbase and Binance US.