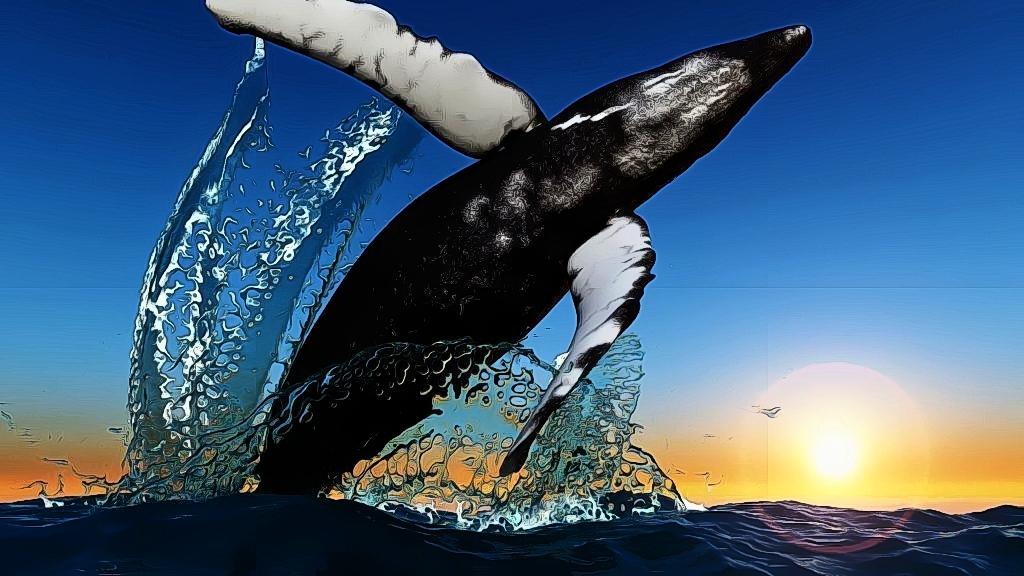 On-chain analyst Willy Woo is providing his take on how large Bitcoin (BTC) holders are attacking the market.

As Bitcoin takes a dive to the low $50,000 range this week, new crypto whales are entering the market, according to Woo.

Whales becoming dolphin/sharks, new buyers coming in, cohort is still accumulating, they usually sell in the middle of the bull run. Still bullish.”

Woo points out that although it may appear as though whales have been parting with their BTC at an alarming rate causing the recent sell-off, the Bitcoin being sold on the market are newer supplies likely held by entities that are taking profits after the largest crypto asset’s huge run up.

“This is a new species of whale; hedge funds. Likely selling down for end of quarter rebalancing after such a good run from $10,00 BTC last year. Doesn’t look like the typical OGs selling (which they do on every bull season rally). The coins being sold lately are relatively young.

Bitcoin addresses are forensically clustered into wallets held by individual participants before extracting this view. Beware that looking at just raw address balances, which I’ve seen posted elsewhere can be misleading.”

Woo also highlights that Bitcoin seems to be attracting buyers above the trillion-dollar market cap range, indicating that the flagship cryptocurrency may never dip below a $1 trillion valuation again.

URPD is a lens into price discovery by showing the price when coins last moved assuming they were bought by investors. Be aware coin movements are not always from purchases. For example exchanges and users regularly move coins internally.”