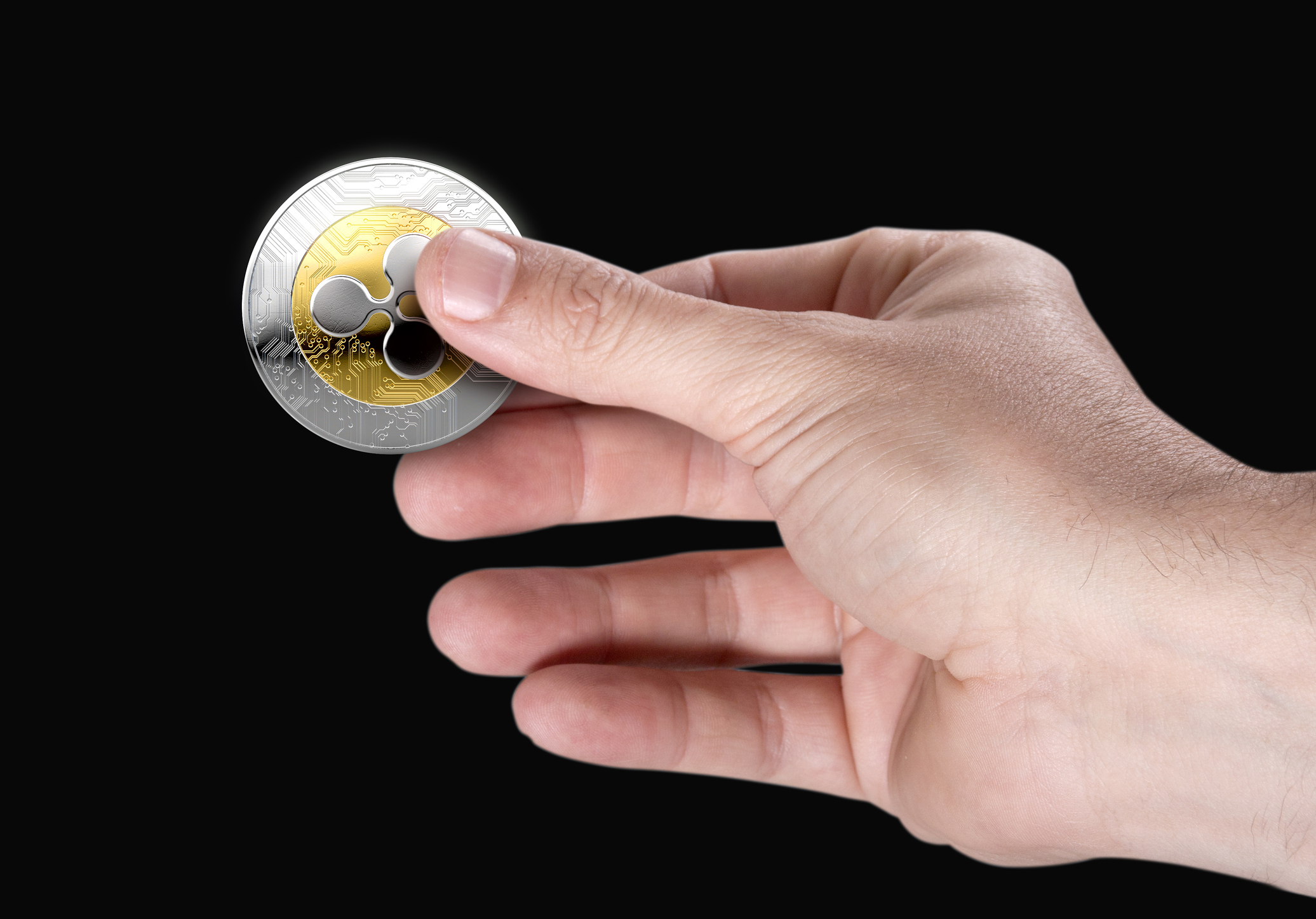 Ripple has transferred a lump sum of 20 million XRP (equivalent to $10,007,262 USD), according to blockchain data posted by Whale alert, and Binance has served as sender and recipient in three transactions totaling 35 million XRP. With Binance wallets being used in two of them.

As per reports Ripple also has transferred money from one of its wallets to another which the company used to send XRP to exchanges for sale or to help the coin’s liquidity.

Ripple Labs has recently been moving huge quantities of XRP on a daily basis in order to keep sending XRP to its partners. The business has collaborated with 15 more banks after the SEC took legal action against it.

Furthermore, Ripple is facing significant costs related to the legal proceedings and the large legal team required to protect Ripple Labs, Brad Garlinghouse, and Chris Larsen’s interests in court against the SEC.

In a new twist in the Securities and Exchange Commission’s (SEC) battle with Ripple Laboratories, US judge Sarah Netburn has ordered all parties to hold a “telephonic discovery conference on Tuesday, April 6, 2021,” according to the SEC. The judge’s order orders the parties to address Ripple’s lawyers’ motion to compel.

The judge’s order brought Ripple supporters on Twitter and eventually praised the judge’s ruling which they believe will help the fintech firm’s case. For instance, a Twitter user known as Kingslayer wrote,

This Would Be A Huge Step, As Finally The Internal Comms Of The SEC News Will Be Revealed. April 6 Will Be A Day To Look Forward To. A Lot Of Clarity Might Come Out.

As of now the world’s seventh-largest cryptocurrency by market cap, which is presently being investigated by the SEC, is trading back below the support level of $0.55 as it edges towards a larger correction to $0.40.