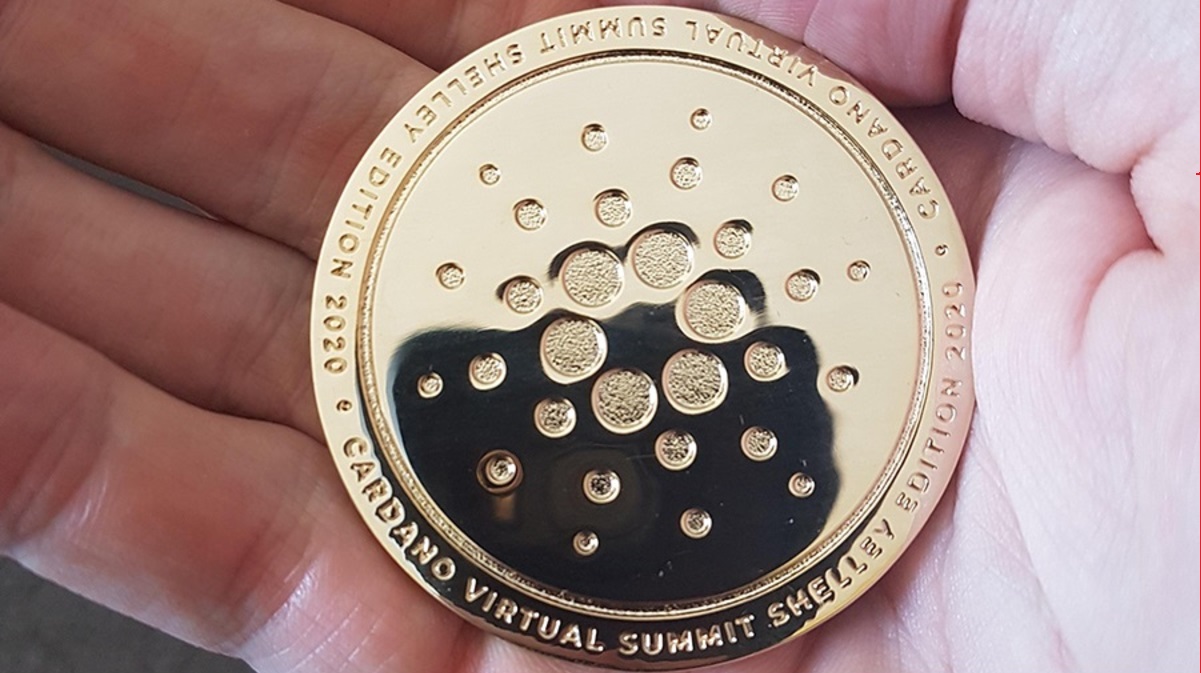 Given how financially turbulent 2020 was, even the keenest investors held their breath as they flipped their calendar over to a new year.

However, a handful of companies are rising to the occasion — and rapidly rising in price. One of the notable firms to watch is called Cardano. Here’s everything you need to know about this up-and-coming cryptocurrency platform.

What Makes Cardano Stand Out From the Pack?

Cardano is quickly making a name for itself in the competitive world of cryptocurrency, largely due to its unique process and technology.

Cardano is the first peer-reviewed blockchain to appear on the cryptocurrency scene. Before rolling out its protocols, the nonprofit responsible for Cardano assembled a team of scientists and other academics from various esteemed universities to review them extensively.

Another feature that sets Cardano apart from its competitors is its proof-of-stake technology called Ouroboros. This algorithm grants miners more mining power according to the amount of coin they own. Created as a less risky alternative to the energy-sucking proof-of-work algorithm, POS is the original consensus algorithm for blockchain technology.

As a third-generation cryptocurrency, Cardano also aims to improve upon the mounting issues associated with the first-generation Bitcoin and the second-generation Ethereum, POW being one among many.

As a result of its speed and rapid technological advancements, Cardano will soon process up to a million transactions per second. Hence Cardano is not only considered one of the most technologically advanced cryptocurrencies available but is also now the third-largest cryptocurrency overall.

How Does Cardano Work?

To understand how Cardano works, it’s helpful to break it up into the blockchain’s individual layers. There are two components in any given transaction: the mechanism by which tokens are sent and the condition behind the moving tokens.

The first layer, called the settlement layer, allows users to send and receive ADA coins. The second, or computation, layer allows users to create and enter into smart contracts .

Highlighting this company’s distinctive approach, Cardano doesn’t just offer a few paragraphs of backstory on its website as most businesses do. Instead, it categorizes its history into five different eras, each named after a different literary genius.

The ideas behind Cardano were conceived by founder Charles Hoskinson in 2015, but the first version wasn’t shipped until September of 2017. It named its cryptocurrency ADA — after the programmer Ada Lovelace — and also launched its official desktop wallet.

This period focused on achieving growth, adding value and optimizing decentralization in a smooth, low-risk and interruption-free manner.

In this period, Cardano implemented a series of improvements. These included the integration of smart contracts, which made the cryptocurrency more accessible to wider audiences.

This era centered on improving the underlying performance of Cardano’s network to better support high transaction volumes. As of March of 2021, this is the company’s current stage.

Finally, in the Voltaire era, the Cardano team envisions the transformation of Cardano into a truly decentralized and self-sustaining system, put in the hands of its community. A treasury system will also fund all future development.

Is Cardano a Good Investment?

The short answer is yes, Cardano is shaping up to be a good investment. Here are the most significant factors that may influence your decision:

These numbers speak for themselves:

At the end of February of 2021, Forbes reported that Cardano’s price surged 2,000% over the previous 12-month period. 300% occurred during February alone. As a result, its total value approached the $40 billion mark.

On March 1st, Cardano launched their “Mary” protocol update. This is designed to turn the company into a multi-asset network similar to Ethereum. Mary also allows users to create non-fungible tokens. These are increasingly popular and valuable digital representations that prove authenticity and ownership.

For the most part, Cardano’s upward trend has continued over the following weeks.

Where the Company Is Heading

Cardano has a bright future ahead.

As to the company’s price prediction, one forecasting service expects ADA to slide down to $1.16 in April before surpassing its all-time high by the end of the year, reaching $1.52 in December. The five-year forecast indicates an eventual price point of $4.11.

Regarding the company’s operational plans, its ADA team is currently formulating a blockchain solution to meet the needs of the millions of unbanked individuals in African countries. As previously mentioned, Cardano is also working hard to become fully decentralized and remove itself from IOHK’s management.

If you invest in cryptocurrency, be ready for massive price swings. They’re fairly normal occurrences in this notoriously volatile market. Mentally preparing yourself for these wild investment fluctuations ensures you don’t act irrationally when they occur.

How To Invest in Cardano

Investing in Cardano requires a process akin to other cryptocurrency platforms.

Buying ADA is a four-step process:

Cardano now has staking rewards. These allow ADA holders to earn interest in addition to their market price gains. The company even provides its own staking calculator, which can help predict your future awards if you delegate your stake to the same pool over a 365-day period.