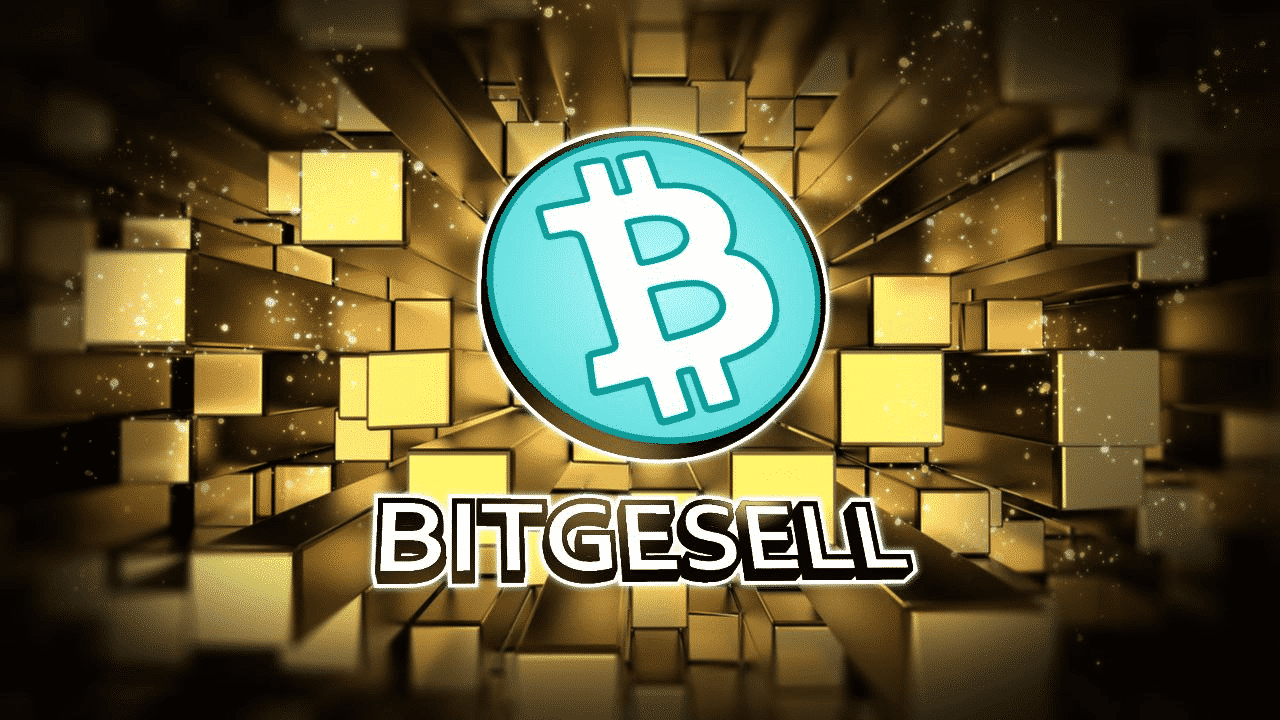 Bitgesell, the evolutionary successor of Bitcoin, has recently concluded its halving event, today March 28th, 2021. Triggered by the blockchain hitting block 52500, the first annual halving event on Bitgesell ecosystem has reduced the block reward from the previous 200 BGL to 100 BGL as the blockchain moves ever closer toward becoming an ideal store of value in the crypto world.

The Bitgesell halving event marks a significant step towards achieving an efficient deflationary economic model compared to its parent — Bitcoin. Created by Emma Wu in 2020, the Bitgesell project takes the best elements of Bitcoin and marries it with new features that put it years ahead of the flagship cryptocurrency.

Bitcoin and Bitgesell’s similarities are limited to the POW consensus algorithm and the shared maximum token supply of 21 million. Beyond that, Bitgesell is a completely different beast with features aimed at improving usability, environmental friendliness, and increasing the value of BGL exponentially.

The BGL ecosystem has tweaked the intrinsic asset model of Bitcoin to accelerate progress by a factor of 4. The project started with an emission rate 4 times higher than Bitcoin, i.e., 200 BGL per block, and reward halving on an annual basis compared to the 4-year interval with Bitcoin. At this rate, the last BGL will be mined in 2054 as against 2140 for BTC. Not to mention, it is much easier to mine BGL than BTC as it uses an energy-efficient advanced SHA-3 based Keccak hashing algorithm with 0.4MB block size instead of SHA-2 standards.

Furthermore, the Bitgesell ecosystem comes with SegWit implementation right out of the box, along with a token burn mechanism that permanently removes 90% of transaction fees from circulation. As a result, the supply of BGL will continue to become scarcer every day, which translates to increased demand and a higher token valuation.

Thanks to the Deflationary Model, Bitgesell Takes a Shot at Mars!

The intrinsic asset model implemented by Bitgesell makes it a highly deflationary mainstream cryptocurrency. Working in its favor is the limited supply, annual halving, and the token burn process. As a result, the overall supply of BGL will progressively reduce to less than 21 million.

Bitgesell’s deflationary model directly correlates with participation, as any increase in BGL adoption or transactions will contribute towards scarcity, making it an ideal asset for long-term hodlers. If BTC’s performance over the years is any indication, BGL will be outperforming it by many times in the future.

The creator of Bitgesell, Emma Wu, draws inspiration from the German theoretical economist and entrepreneur Johann Silvio Gesell who championed the idea of “Freigeld.” Gesell believed that the answer to global economic problems was to use money as an instrument of exchange and not a store of wealth. If money were to come with an expiry date, people would not hoard; instead, will put it to use by spending or lending it to others at no extra cost. Wu has combined the concept of Freigeld with digital gold and supported it with a highly deflationary mechanism to create a true store of value in the crypto space.