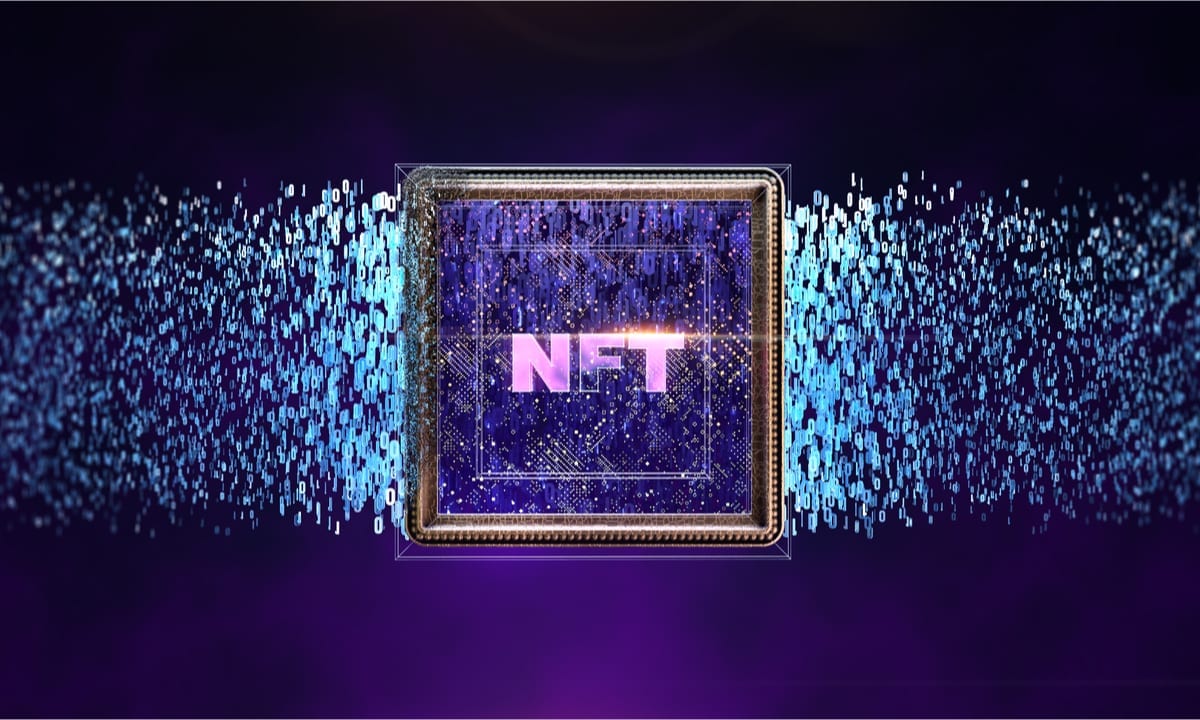 While non-fungible tokens (NFTs) are certainly the big thing in crypto at the moment, they aren’t without their problems. Aside from accusations of hype and faddishness, NFTs also raise the familiar and thorny issue of money laundering.

Without much in the way of quantitative proof, detractors have linked the burgeoning NFT market with money laundering, with some people describing them as the “best money laundering method in the cryptocurrency world.”

However, industry players speaking with Cryptonews.com suggested that, while NFTs are open to money launderers, there’s currently nothing concrete to indicate that their use for laundering is significantly worse than it is in the traditional art world, or with other types of crypto. At the same time, they attest that the strict introduction of KYC/AML (know your customer / anti-money laundering) standards will help combat this emerging problem.

A problem, but how big?

Given the young age of NFTs, there’s currently no hard data on their use for money laundering. Still, experts affirm that criminals are likely to turn to them sooner or later, if they haven’t already.

“I can only speculate how large it is today and how large it could become. Right now none of the major trading venues (such as OpenSea) seem to have KYC gathering or AML/CFT [Combating the Financing of Terrorism] screening for users so that could be exploited,” said Tim Swanson, the head of market intelligence for Clearmatics.

This suggests that the NFT world might be ripe for money laundering, but again, there’s nothing that currently shows just how ripe.

“I don’t know of any nameable examples of anyone money laundering with NFTs. But I’d be amazed if nobody had tried,” said David Gerard, the author of Libra Shrugged and Attack of the 50 Foot Blockchains.

The main reason to assume this is that, as Gerard also pointed out, the traditional art world has long been notorious for money laundering.

“So I expect the same people will try the same tricks in this new field,” he added.

However, it’s extremely difficult gauging at this stage just how much of problem laundering will be with NFTs, as well as judging whether it will be more of a problem than it is with physical art.

“My only thought as to why one might assume NFTs have a greater proportion of money laundering is that I’d assert that the crypto marketplace ‘might’ have more scams than the physical art world. There’s a lot of scamming in physical art, through counterfeiting,” said Yaya J. Fanusie, an Adjunct Senior Fellow at the Center for a New American Security (CNAS), where he researches the national security implications of cryptoassets and blockchain.

Fanusie acknowledges that identifying the proportion of money laundering in the NFT sector is an “elusive task,” yet he personally suspects that the virtual nature of NFTs makes it more vulnerable than the traditional art world.

“But let’s be real — it’s probably easier to introduce digital-only scams than it is to physical scams. So, there’s likely a large percentage of ill-gotten, fraudulent funds in crypto, that scammers and illicit actors want to launder,” he told Cryptonews.com.

There are currently a myriad of ways a would-be money launderer can use art to hide the illicit sources of their ill-gotten money. And if nothing else, it seems that what the NFT world does is add a few more methods to the launderer’s repertoire.

“Savvy users attempting to launder typically attempt to obfuscate their tracks by going into and out of liquid coins or tokens through multiple different coin exchanges that have lax KYC gathering and AML/CFT screening,” said Tim Swanson, adding,

“NFTs are just another way of achieving the same goal, of breaking the provenance and walking away with ‘clean’ or screened coins.”

It seems that, given the relative lack of know-your-customer and anti-money-laundering checks in the NFT sector, laundering via NFTs may be as simple as buying and then selling a non-fungible token.

“If the marketplace allows for NFTs with absolutely no KYC checks and no restrictions on transaction amounts, then it would be very easy for illicit actors to purchase NFTs, resell them, and move the crypto into other wallets, seemingly unrelated to the criminal,” said Yaya Fanusie.

As Swanson tweeted, another method may be buying/selling NFTs (possibly from oneself) in order to reduce tax liabilities.

rinse and repeat with oneself too. https://t.co/BYA59slyaV

There’s an obvious solution to all of this: tighter controls, with all NFT marketplaces being required to implement strict KYC/AML standards.

“Just as physical art dealers and marketplaces have to institute some procedures to verify their customers as well as to conduct more due diligence on the provenance of the items they trade, there will likely be a need to require NFT dealers and marketplaces to follow similar AML guidelines. This will probably shake up the NFT world just as it shook up the physical art world,” said Fanusie.

David Gerard agrees, noting that the NFT sub-sector will eventually have to fall in line with the legitimate part of the crypto industry.

“The solutions will be what’s happening already — tighter KYC/AML on the crypto world; on the gateways to fiat, if not at the points where cryptos are exchanged,” he said.

Tim Swanson also suggested that the NFT sector could also be forced to follow guidelines similar to what FinCEN is trying to introduce for crypto at the end of last year, when it announced that crypto transactions worth USD 10,000 or more would require the wallet owner to provide identity information. He also said that blockchain analytics could be used to track transactions and identify participants.

“By requiring exchanges to follow these thresholds this could keep a check on money laundering via coins or tokens in the US,” he concluded.