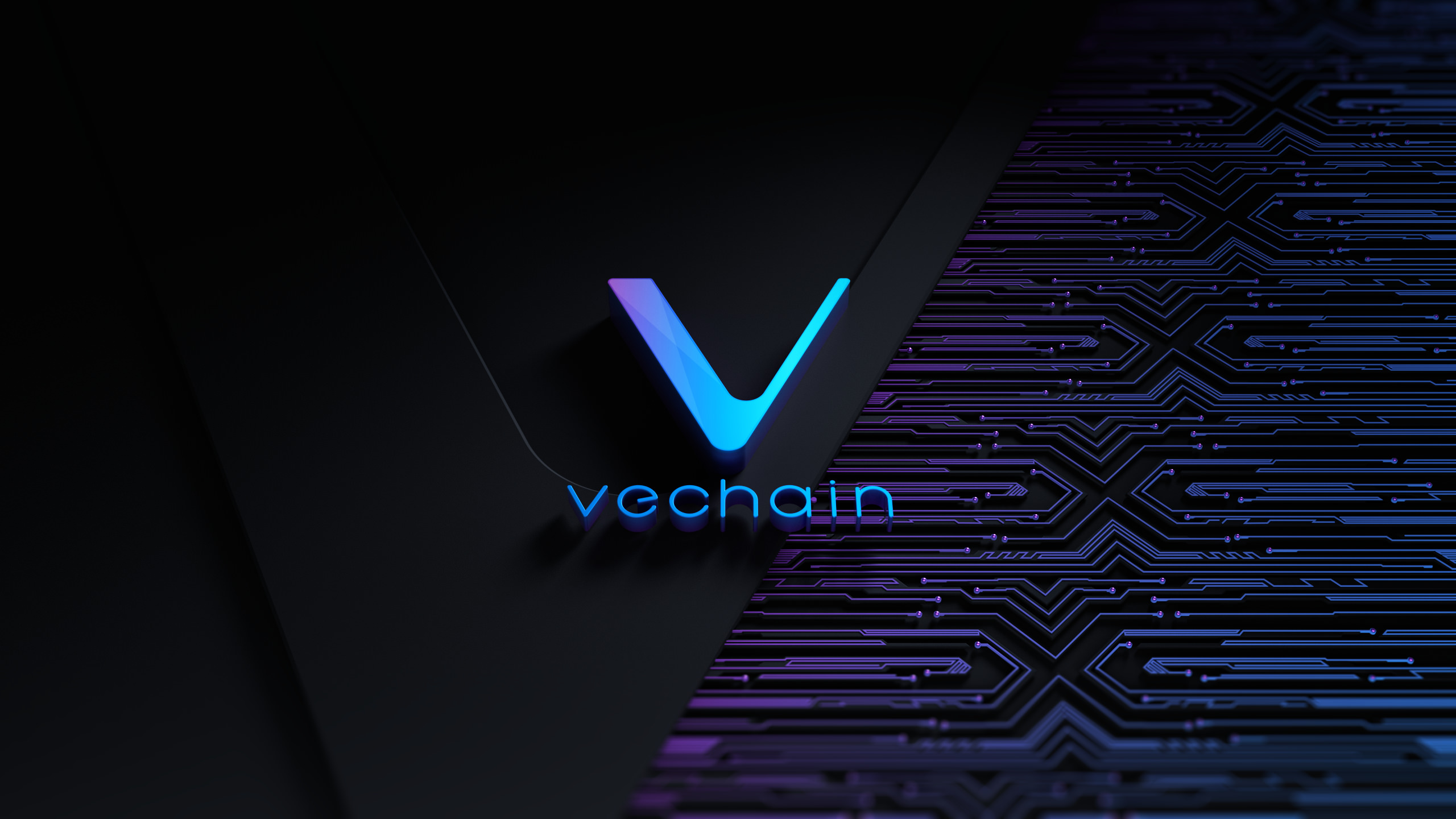 As of yesterday, April 30, VeChain stakeholders can vote on a proposal that could determine the future of the network. The vote was initiated by the VeChain Foundation and the community can decide whether to adjust the base gas fee of the VeChainThor blockchain. The voting will take place on the VeVote platform, while stakeholders can choose between 4 proposals.

Why have the fees risen for VeChainThor blockchain?

The VeChain Foundation argues that the “future” of the network depends on its ability to keep costs “viable and affordable,” especially for large-scale corporate use. Therefore, the vote will help the network maintain “its competitive edge.”

The vote has come after a “reflection” on the impact of increased network usage since the beginning of the year. Data from the Vechain Foundation shows that a transaction for a given task on its blockchain cost $0.291 in early January. The same transaction now costs about $7, the company says:

Aside from startups, increased transaction costs would also affect current and future business, enterprise and government users. Such increases in transaction costs can slow down the large-scale adoption of products and services.

While the Delegation Fee as a Service (DaaS) and the VeChainThor Supercharger program were initiatives launched with the purpose of mitigating cost increases for users, the VeChain Foundation now argues that additional measures are needed.

Additional solutions, applications, and use cases that will use the VeChainThor blockchain are in development. Therefore, VeChain Foundation anticipates a future increase in demand for VTHO, the token used to pay for gas on the network. They assure the following:

To ensure that this growth can happen, the VeChain Foundation believes that we should continue as planned to provide a stable and cost-efficient blockchain environment for governments, enterprises, builders and users.

The voting process has come as a result of these concerns and after the VeChain Foundation received feedback from its partners, developers, and the community. Once completed, this entity will be responsible for introducing the proposal to modify the fees to the Steering Committee for implementation. But before that, the final say goes to the stakeholders:

Authority Masternodes, X-Nodes and Economic Nodes holders can now visit the VeVote platform and make your input heard! The two most favoured choices will be submitted to the Steering Committee for final decision.