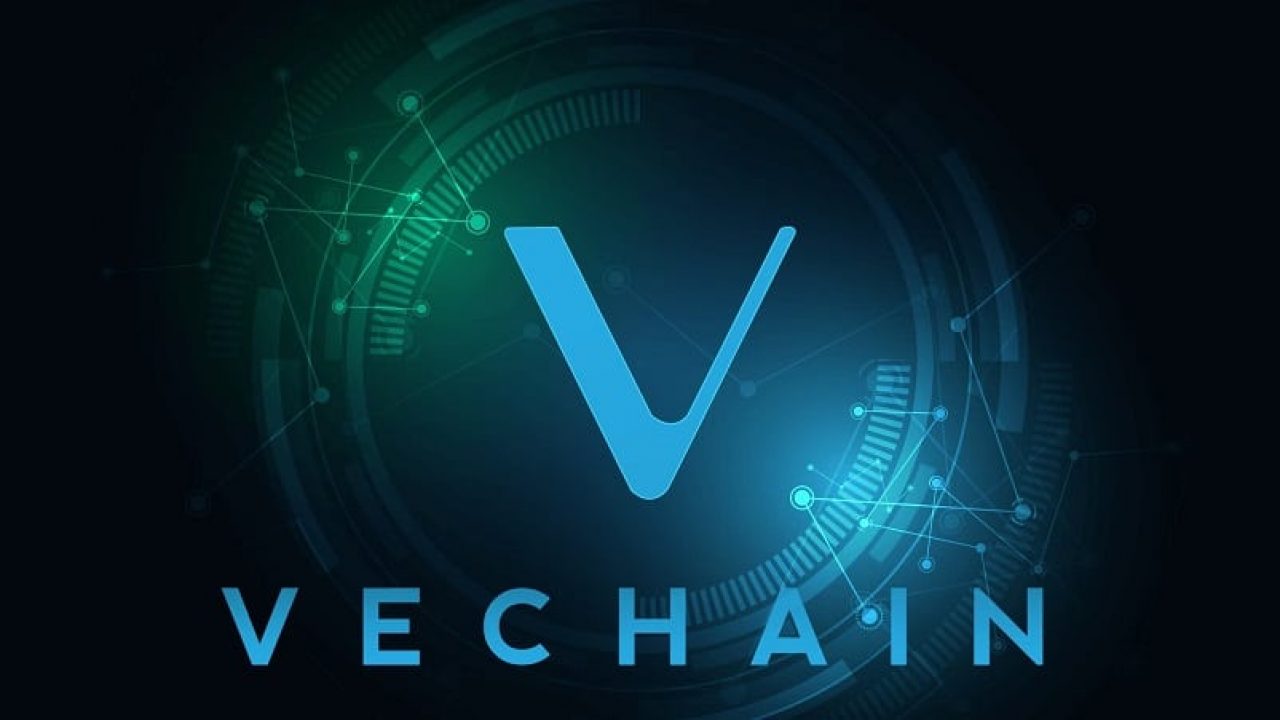 VeChain (VET), 21st largest cryptocurrency by market cap, is topping the poll shared on Twitter a few hours ago by Real Vision to know the most undervalued cryptocurrency in the crypto ecosystem.

In other news from a pseudonymous VeChain developer known on Twitter as Libotony, Sync2 lite version now supports Ledger.

VeChain (VET) Is Topping As the Most Undervalued

On Wednesday 31st March 2021, Real Vision took to Twitter to choose a number of cryptocurrencies that users think are undervalued in terms of their current market capitalization.

Users were given the opportunity to air their opinions so that a poll could eventually be set up to know the crypto projects that are outperforming others based on development and use cases but are undervalued in the market.

Real Vision tweeted, “What is the most undervalued asset in crypto right now? Poll with the 2 most popular answers to follow.”

After some hours, users’ suggestions were observed. From users’ responses, VeChain (VET) appeared to be the most popular single response, while Hedera Hashgraph (HBAR) and Ravencoin (RVN) that were too close to call went up against VET in a popular poll that has since attracted over 30,000 responses.

However, crypto users still have 9 hours to respond to the poll, but VeChain (VET) will likely carry the day considering the percentage of the votes it has already accrued.

Real Vision wrote, “HBAR & RVN were too close to call. As such, both will go up against the single most popular response to this post – VET. Here we go. Which of these do you believe is the most undervalued asset in crypto right now?”

📊 Follow up Poll 📊$HBAR & $RVN were too close to call. As such, both will go up against the single most popular response to this post – $VET.

Which of these do you believe is the most undervalued asset in #crypto right now?

Real Vision is a platform that examines finance, business, and the global economy with videos and reports that provide real in-depth analysis from real experts.

As shared by a VeChain developer known on Twitter as Libotony a couple of hours ago, VeChain’s Sync2 lite version now supports Ledger, the provider of security to critical digital assets for consumers and institutional investors.

In the tweet, the developer captioned the screenshot that shows Sync2’s integration with Ledger for illustration.