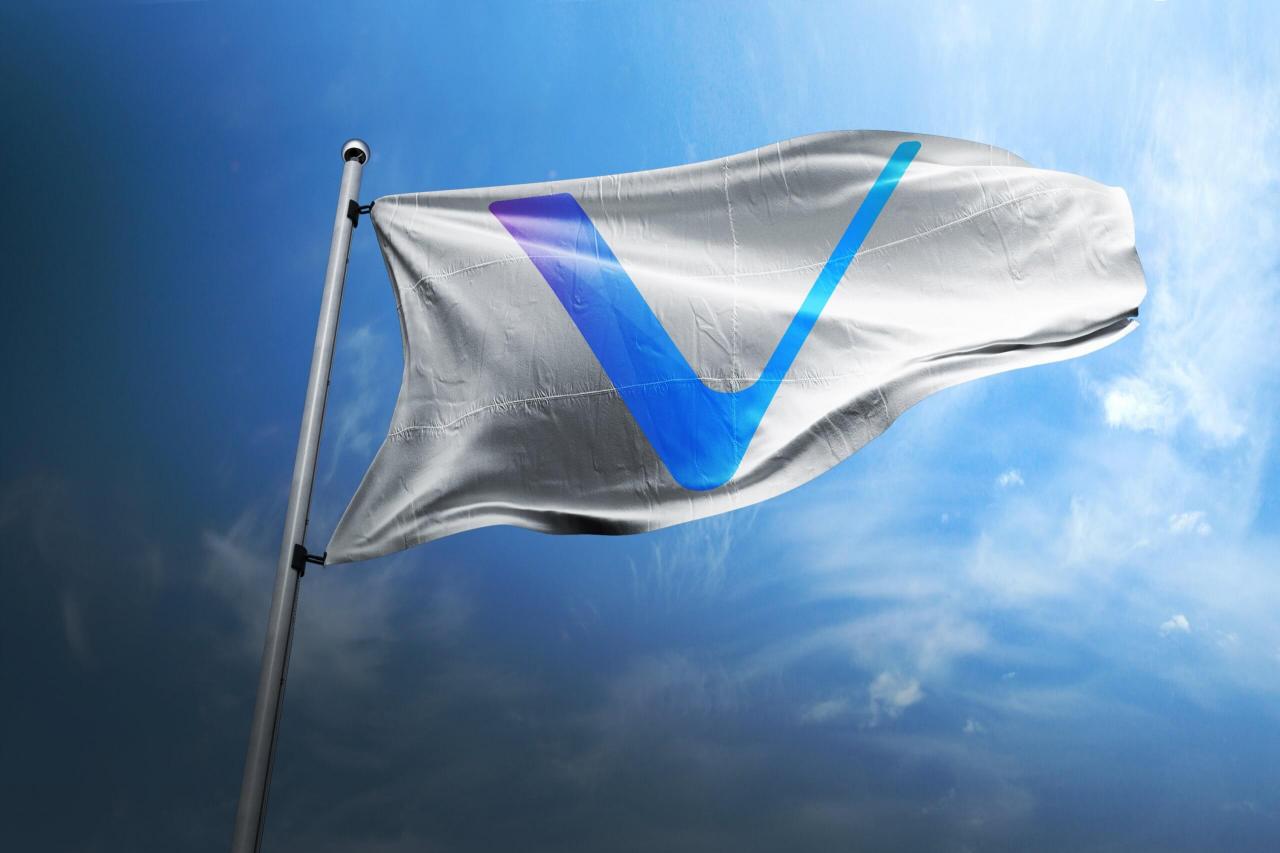 According to a pseudonymous crypto analyst identified on Twitter as VeChain Justin, VeChain (VET), the 21st largest digital currency by market capitalization, which is also seen as the most undervalued crypto in the cryptocurrency industry, is on the cusp of breaking out of its wedge and going parabolic in terms of price.

The crypto market is currently in the green, which implies that the majority of top cryptocurrencies, including Bitcoin (BTC) and Ethereum (ETH), have embarked on a significant price upsurge.

The current positive trend has taken the prices of the two largest digital currencies, Bitcoin and Ethereum, beyond $60,000 and $2,000 respectively. Also, a number of cryptocurrencies, such as VeChain (VET), are showcasing indications of a possible price break out.

VeChain (VET) Is On the Cusp of Going Parabolic

In a tweet on 1st April, the pseudonymous analyst revealed a number of bullish factors that currently surround VeChain (VET).

Captioning a chart for illustrative purpose, the analyst pointed out that the price of the native token of the leading enterprise blockchain platform is on the cusp of breaking out of its wedge and going parabolic.

According to the analyst, VeChain (VET) intraday charts reveal that the bull flag is forming.

VeChain (VET) is the Most Undervalued Crypto

A poll of very large sample size has been concluded. The poll was launched by Real Vision, a channel for crypto analysis, to know the most undervalued cryptocurrency in the crypto ecosystem and VeChain (VET) happened to carry the day with a notable margin.

The poll picked Hedera Hashgraph (HBAR) and Ravencoin (RVN) against VeChain (VET) after hours of consulting the crypto community members for their suggestions. Herald Sheets published the details of the poll while it was still in progress.

However, the final result of the poll shows that VeChain (VET) came on top significantly. None of the cryptocurrencies pitched against VeChain was able to challenge the fact that VET is the most undervalued digital asset in the crypto ecosystem.

📊 Follow up Poll 📊$HBAR & $RVN were too close to call. As such, both will go up against the single most popular response to this post – $VET.

Which of these do you believe is the most undervalued asset in #crypto right now?