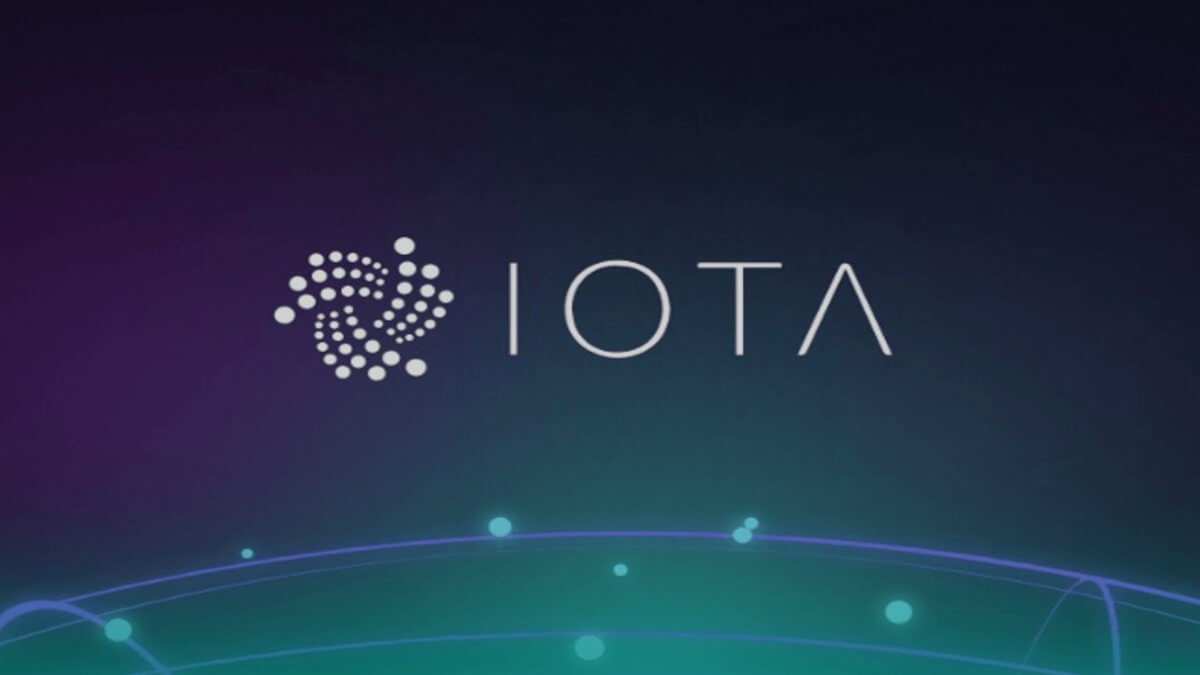 IOTA Foundation’s (IF) Head of Financial Relations Dan Simerman has done an interview with Joël Valenzuela on the evolution the platform has undergone. Since its launch in the 2017 bull market, IOTA has gone through many challenges and is in a crucial phase to determine its future.

Simerman began the interview by referring to IOTA’s feeless structure. A few days ago, this topic caused controversy when Cardano inventor Charles Hoskinson denied that a feeless blockchain could exist. IOTA Foundation’s Head of Financial Relations highlighted that there are many misconceptions when talking about costs in the blockchain industry.

Simerman stated that applications and use cases built on top of IOTA depend on its feeless model. Giving as an example the cooperation with Intel and Dell on Data Confidence Fabric project, IF member said that information and value transfers in IOTA do not require the use of its native token.

Any time you make that a requirement (paying with a token) you will have a difficult time with real-world adoption. I would say that’s the biggest existence reason for IOTA (…). In 2017 our vision was so big that it didn’t matched with the reality of the technology at that time. I think because we entered the 2017 market (in a bullrun), we exploded. We probably weren’t ready for that.

On that note, the IF member stated that the organization has evolved a lot since that time. Highlighting that they have been “building” for years, Simerman said that in the coming weeks they will release Chrysalis or IOTA 1.5. He agreed that this will be one of the biggest updates in the project’s history.

The next step for IOTA

With the launch of Chrysalis, IF expects to reach a new “level of adoption.” Simultaneously, the first version of Coordicide or IOTA 2.0 test network will be launched. This will be followed by the first full implementation of Coordicide in an incentivized testnet known as Nectar. Furthermore, Simerman stated that at this moment, IOTA will be “utility-driven”:

With the next version of IOTA we will introduce a reputation system called Mana (…). If you want to generate Mana you must hold (IOTA) tokens. We have talked about a marketplace where you can buy and sell this resource (Mana). That’s the general idea, is to abstract a way the transaction fee works at that level.

Comparing IOTA to Ethereum and other blockchains, Simerman again highlighted that its operating model has allowed it to “expand to use cases” that its competition “can do.” In the IF member’s view, Ethereum may not receive “real-world” adoption. He then added:

‘I think it’s important for decentralized finance, NFTs, AMM and liquidity mining. These are things that would be better if you paid 5 cents instead of $10. But, for a corporate partner that wants to create a decentralized application it will be hard to convert them that they have to hold an asset.