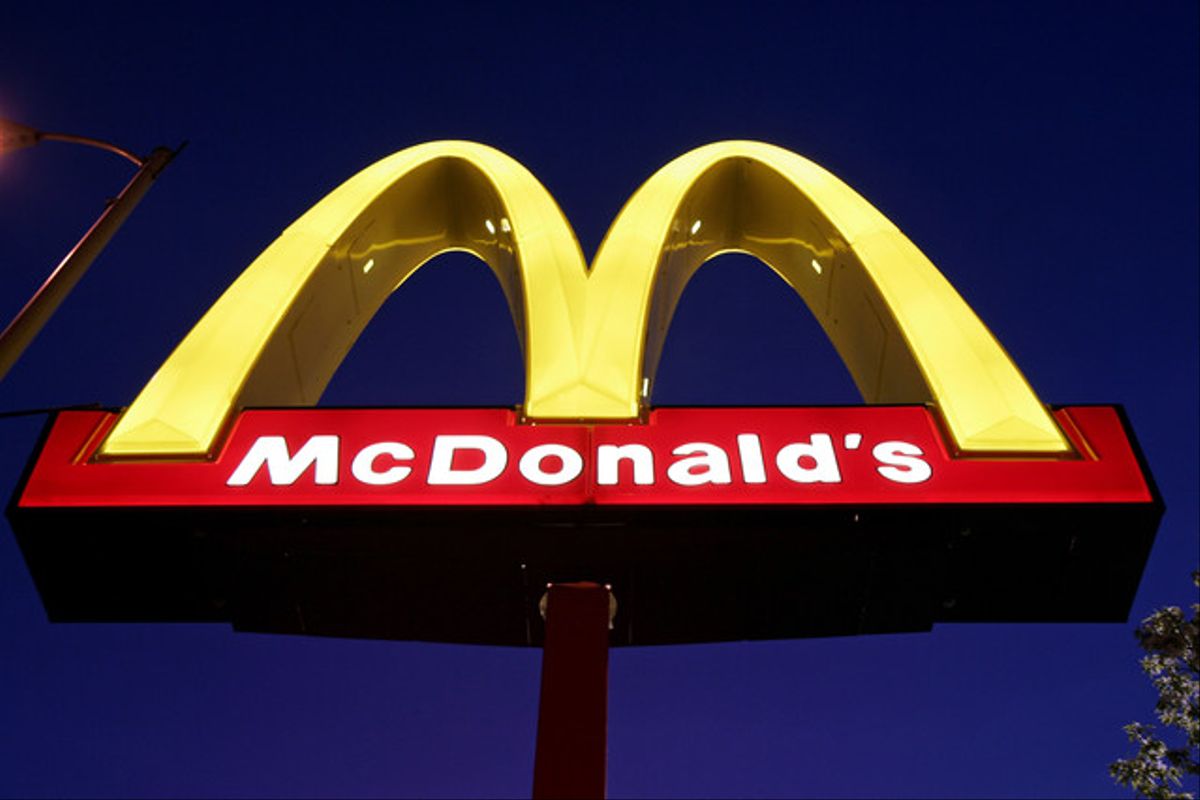 McDonald’s France is set to launch its own digital artworks in the form of non-fungible tokens (NFTs), representing some of the most popular items on the restaurant’s menu.

The fast-food giant announced the release of the first two NFTs—representing a box of Chicken McNuggets and the famous Big Mac—in an Instagram post on Sunday, accompanied by the hashtag “#McDoNFT”.

The published videos will be tokenized by New York-based agency DDB and uploaded to OpenSea–a marketplace for rare digital items and crypto collectibles. There will be five copies of each work, making a total of 20 unique works, local publication la Réclame reported.

Unlike other brands who’ve released NFTs in recent weeks, McDonald’s isn’t putting the digital artworks up for sale. Instead, McDonald’s France will hold a contest among its social media followers–from April 9 to April 13 they will compete for the first two NFTs, and from April 14 to April 18 for the other two.

However, according to DDB head of social media Pierre Guengan, the winners will be free to whatever they want with their NFTs. “If a person wants to sell it, it’s possible, but it will not be our doing,” Guengan told la Réclame.

In addition to the NFT, the contest winners will receive a digital frame reproducing the work in real world. According to Guengan, the idea was to make the technology accessible to the general public, including the less tech-savvy.

Non-fungible tokens, or NFTs, are cryptographically-unique tokens that provide proof of ownership and scarcity for digital content. They’ve exploded into the popular consciousness in recent months, with sales volumes surging amid headlines about digital artworks breaking records at auction. Brands have been quick to seize the opportunity, launching their own digital collectibles and artworks.

Despite the media attention (which included a Saturday Night Live skit that went on to sell as its own NFT), NFTs still have a long way to go before they hit the mainstream; according to a recent survey, only 27% of Americans are familiar with NFTs.