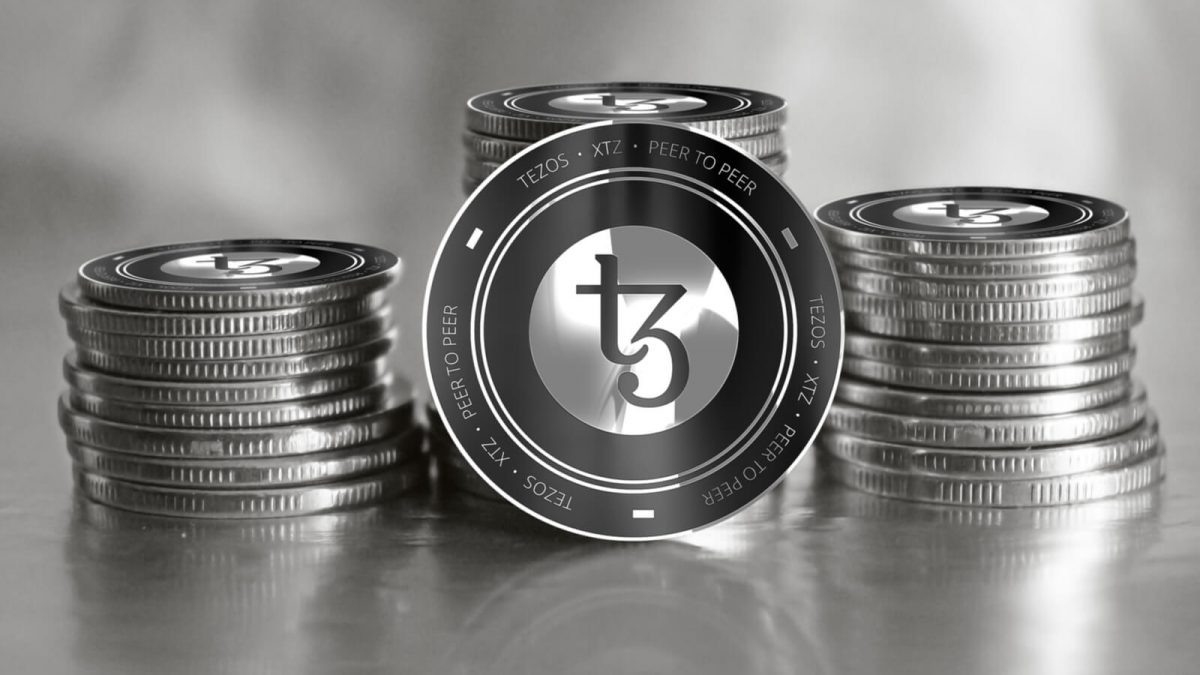 The Tezos Foundation is leaving no stones unturned to build out an elaborate technology ecosystem around its blockchain and XTZ token.

Tezos Foundation has officially invested in the LA-based early-stage blockchain fund Draper Goren Holm, it said in a release shared with CryptoSlate. The fund is a partnership is between venture capitalists Tim Draper, Alon Goren, and Josef Holm.

The investment is a piece of a bigger $25 million raised by Draper Goren Holm to invest in fintech and blockchain startups around the world.

It would help Draper Goren Holm incubate and accelerate startups built on the Tezos blockchain. The latter, for the uninitiated, is a decentralized, open-source blockchain network that can execute peer-to-peer transactions and serve as a platform for deploying smart contracts.

Tim Draper, a legendary silicon valley venture capitalist who has invested in crypto for a large part of the last decade, said, “We’re excited to fund projects on the Tezos blockchain and believe it has a promising future ahead. We believe it will be the smart contract standard!”

Draper has been a long-time supporter of the Tezos network since its fundraiser in 2017, well before the venture studio and fund’s establishment in 2018.

The Foundation would also become an official limited partner of Draper Goren Holm with an emphasis on the next generation of Tezos-based startups, the release said.

Draper Goren Holm’s bet on Tezos began in 2020 with its backing of Tezos Stable Technologies, the team responsible for building the first stablecoin, USDtez, as well as its recent backing of an NFT marketplace, Kalamint.

XTZ trades at $5 at press time. The market cap of Tezos is over $3.4 billion with a circulating supply of 764 million.