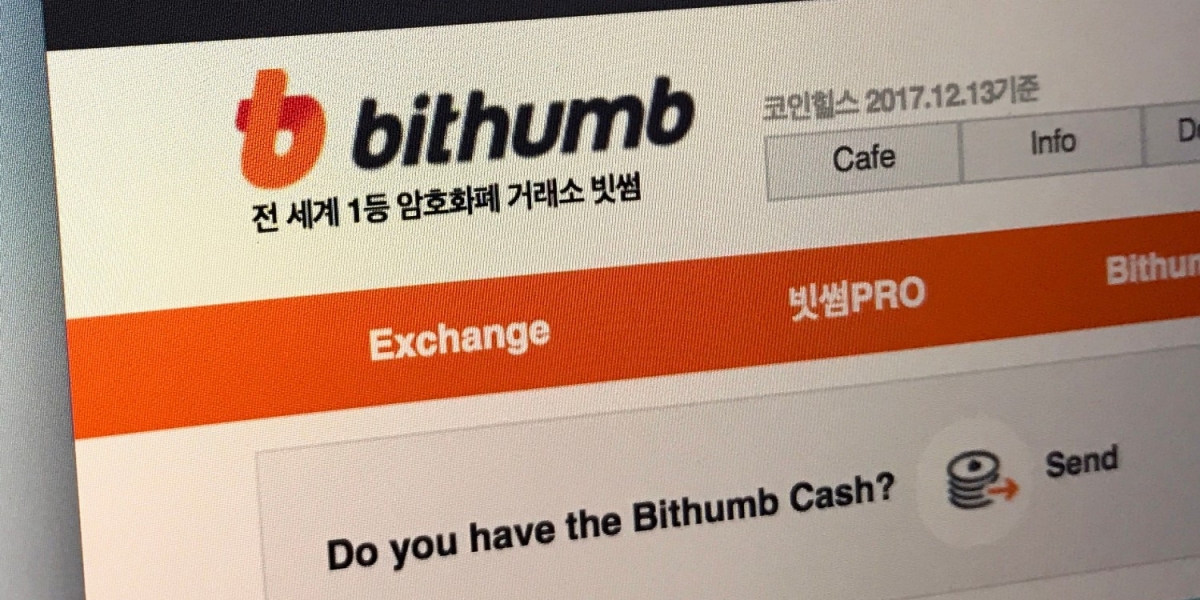 Bithumb Offering 20,000 USDT Prize to Celebrate Launch of LCMS on Their Platform

The LCMS platform takes advantage of blockchain’s tracking capability and can provide information about the product’s history.

Bithumb Global, an international crypto trading platform, has announced through a tweet that they will be launching a community event to celebrate the launch of the LCMS token on their platform. The community event will be held from 24th March till 6th April according to the announcement on Bithtumb’s website, and the people that deposit and trade LCMS could win 20,000 USDT.

The event will be distributed into two categories, one of the categories has a prize pool of 6,000 USDT while the other has a prize pool of 14,000 USDT. In the first category, everyone that makes a deposit of more than 2000 USDT will receive 5 USDT, and the maximum price would be 15 USDT. While in the second category the rewards will be based upon the net cumulative trading volume of each person, according to the ranking everyone will receive a different prize starting from 3,000 USDT to 3.333 USDT.

LCMS is a distribution service platformbuilt by LCM Science, a South Korean company that is working in the beauty and health space. The distribution service platform by LCM Science LCMS is based on blockchain with one principle at its core, practicality. The platform was built for the common customer in mind that had suffered huge losses from the current distribution market system’s incompetence. The LCMS platform integrates the market within itself, which removes the barriers and provides ample opportunities to make profit.

The LCMS platform takes advantage of blockchain’s tracking capability and can provide information about the product’s history. The platform can also provide more services such as production facility management, home source management, distribution management, etc through its blockchain capabilities. The platform is also designed to provide rewards to its users, to increase the trust between the users, based on the personal content ownership and the reviews they get.

The intent of LCMS according to their website has been the creation of a system that has not been seen before by customers and provides a never-before-seen approach in customer service. LCMS has been ahead of the curve according to them because they always had involved their customers in the product development phase.

The LCMS coin was launched recently by the foundation, the initial launch was of about 1 billion LCMS coins of which 60% were given to the public, 30% to the management and 10% was reserved for the development of the project.

The plan for LCMS coin is to scale the product offering of the company massively and help in expanding the product range. The company anticipates that the coin will bring in much traction to the company and act as a growth agent, taking the company’s reach to global levels. According to an interview given by the CEO of the coin, they are expecting the company to grow by the launch of the coin, so that it can become big enough to achieve their goal of being listed on the Korean Stock Market (KOSDAQ).