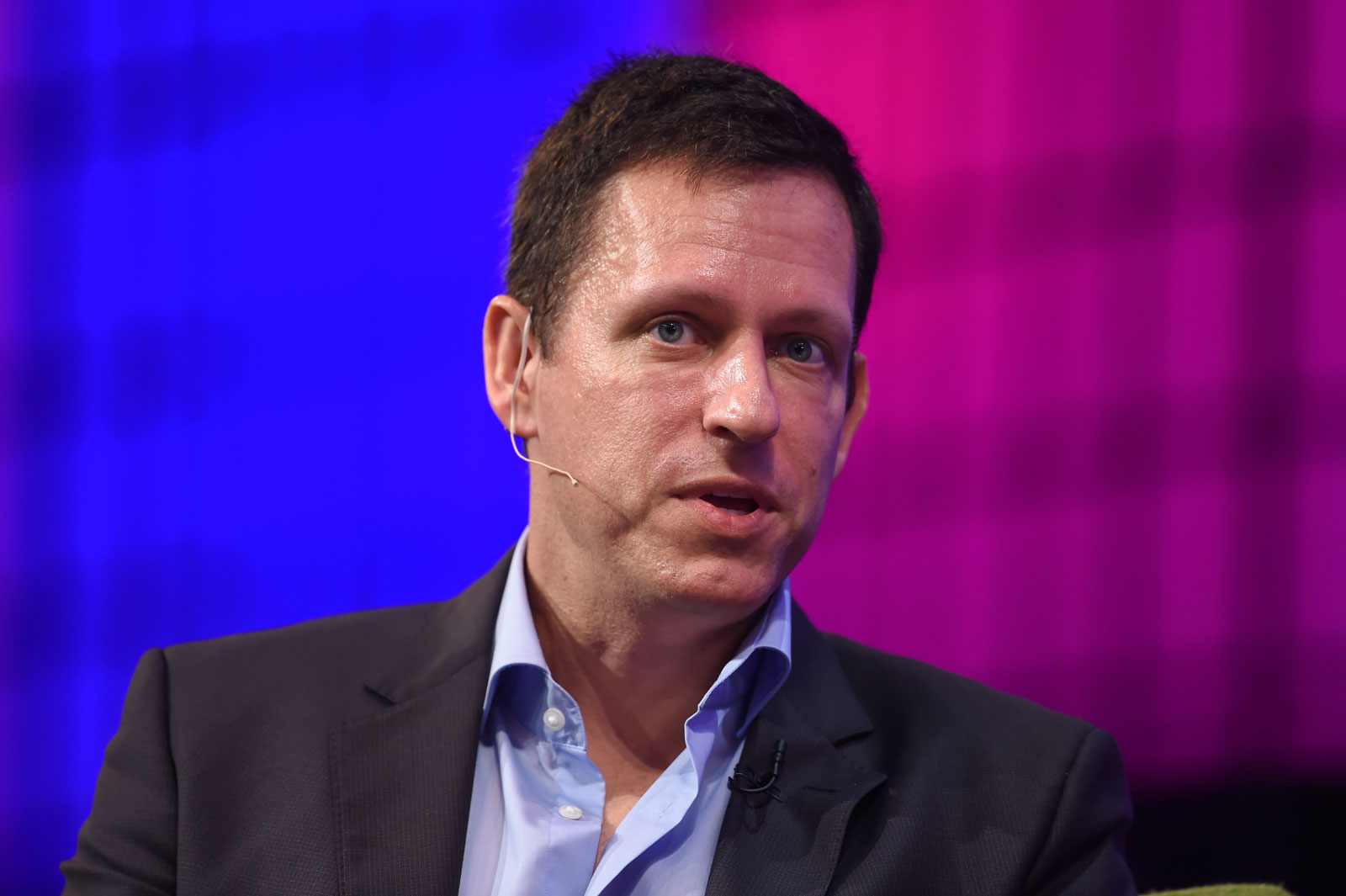 According to Paypal cofounder Peter Thiel, the Chinese government, which detests the U.S. dollar’s reserve currency status, could be using bitcoin as a financial weapon against the U.S. While he concedes that China has no intentions of making the yuan renminbi a reserve currency, Thiel still thinks the Asian country may have longed bitcoin because it weakens the dollar’s influence.

Speaking at the recent Richard Nixon Foundation seminar, Thiel also suggested that China ideally prefers to have two reserve currencies that counter the dollar. He says the Asian country already uses the euro currency as a weapon against the dollar although he claims the “last decade hasn’t quite worked out that way.”

According to Thiel, a self-professed bitcoin maximalist, bitcoin has now become the second reserve currency that China uses to fight the dollar’s influence. Consequently, Thiel thinks the U.S. government should start asking tough questions about “how this works.”

Meanwhile, the Paypal co-founder also shared his thoughts on China’s apparent lead in the race to roll out central bank-issued digital currencies and if that should concern the United States. In dismissing China’s digital renminbi project, Thiel said:

Some internal stablecoin in China…that is not a real cryptocurrency, that’s just some sort of totalitarian measuring device.

In the meantime, another speaker at the same Richard Nixon Foundation seminar, former U.S. Secretary of State Mike Pompeo agreed with Thiel’s assessment of the digital yuan. In his address, the former secretary also offered his thoughts on why the U.S. is lagging behind China. He said:

My guess is we will not be the leader in this forefront, where an authoritarian regime like China sees nearly all upside from having the capacity to issue currency or take away currency.

Meanwhile, Pompeo predicts that many other countries will similarly create their own digital currencies in order to circumvent or evade U.S sanctions or penalties.

Although Pompeo confirmed that the U.S. is working on its own digital currency project, he, however, still concedes that his country will be slower in rolling this out.