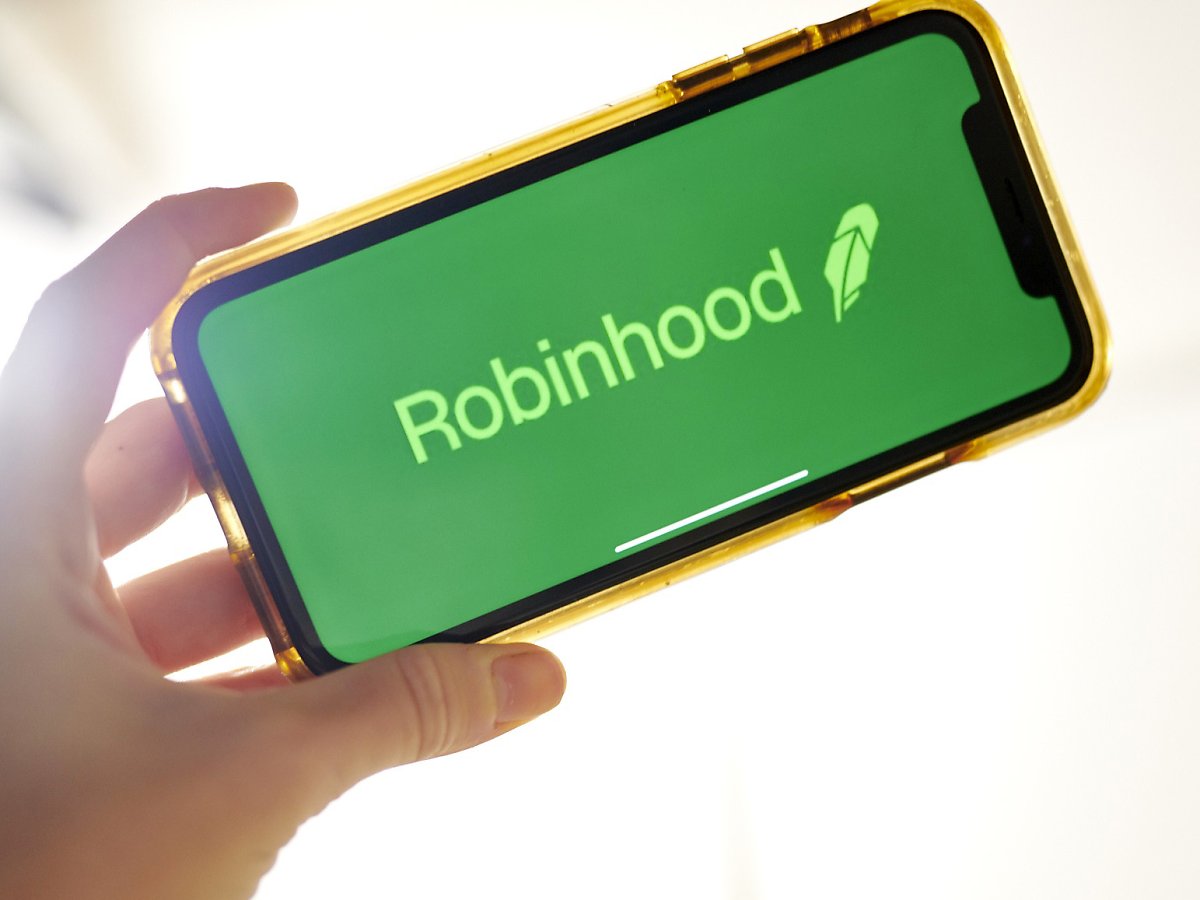 Robinhood, a popular U.S. crypto brokerage app, announced that it recorded an almost six-fold increase in the number of users that traded cryptocurrency using its platform in Q1 2021.