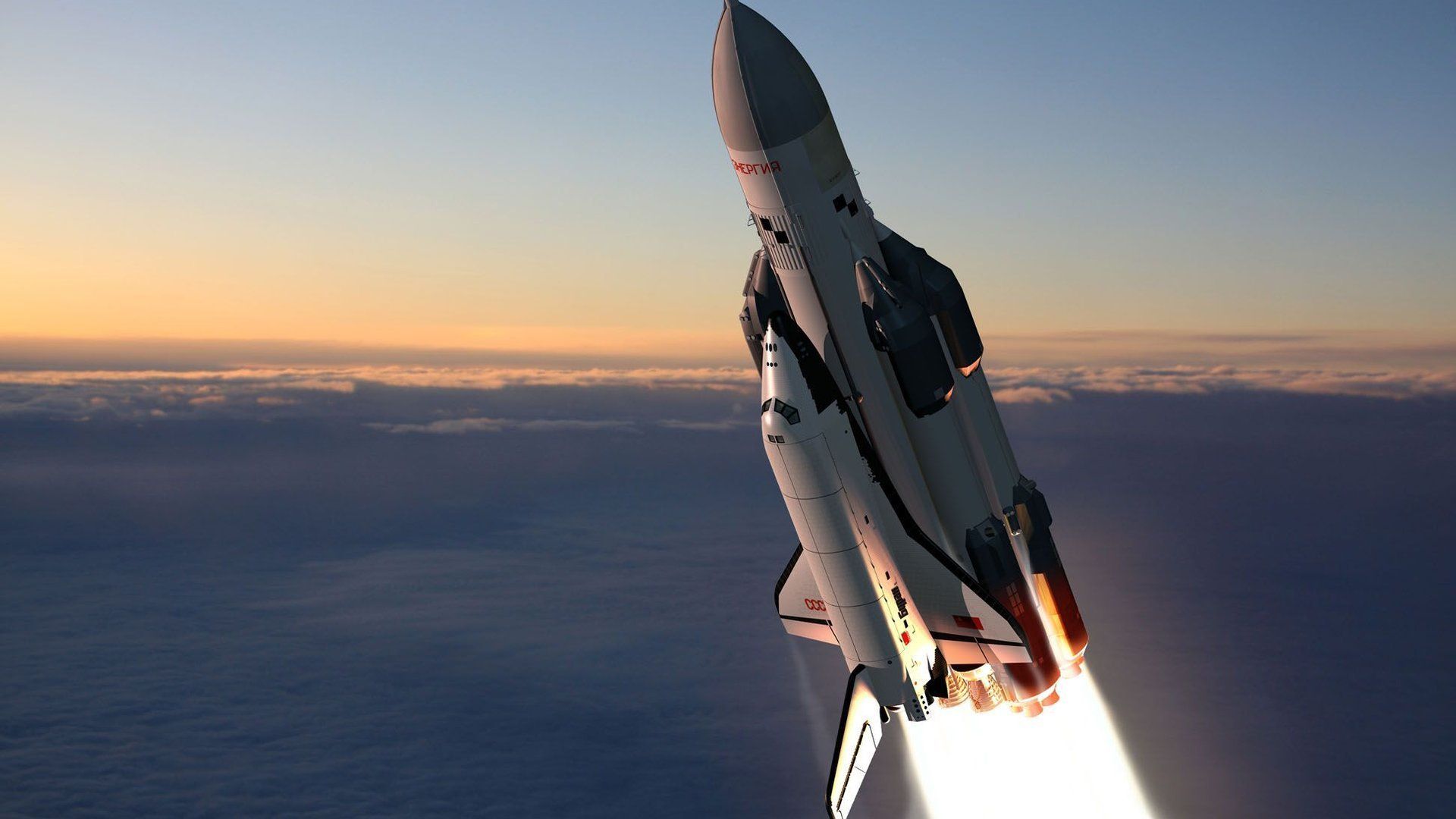 Veteran trader (futures, Forex and crypto), Peter Brandt, has identified a head and shoulders pattern on the weekly XRP chart. According to Mr. Brandt, a continuation of the pattern could result in XRP testing new highs as explained through the following statement and accompanying chart

In case you trade this (I don’t). Coin is enjoying SEC ruling and the madness of crowds. Weekly chart H&S patterns are too often not to believed. 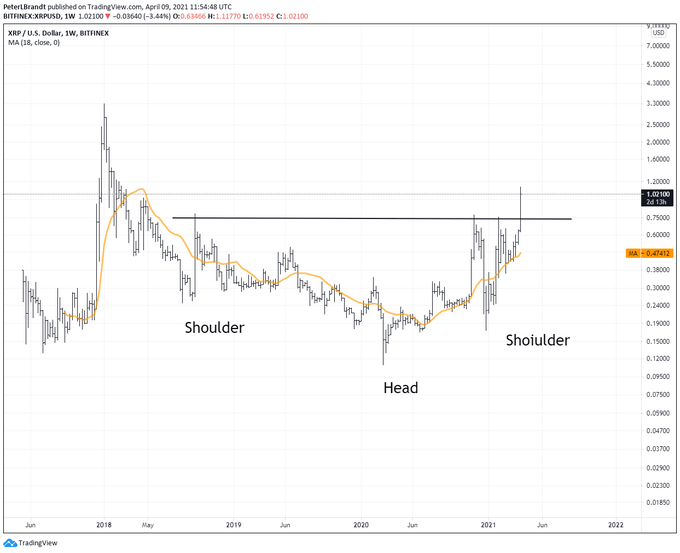 At the time of writing, XRP is trading at $1.012 after posting a three-year high of $1.119. XRP’s current price levels have been three years in the making with early 2018 being the last time the digital asset was at current levels. Early 2018 was after the exciting bull run of 2017 which saw XRP hit an all-time high of $3.84.

The bull run back then was cut short by news of China implementing a blanket ban on online crypto trading. Around the same time, other Asian countries such as Japan and South Korea started drafting regulations that accelerated the crypto-wide correction which would end in December 2018 with XRP trading at roughly $0.25.

The remittance coin would then continue to trade below $1 till this month. To note is that XRP dropped to as low as $0.11 during the Coronavirus crash of March 2020.

XRP Edges out Tether From the Number 4 Spot on Coinmarketcap

XRP regaining the psychological price of $1 has also resulted in the remittance coin reentering the top 5 on Coinmarketcap and successfully edging out its ‘rival’ of Tether from the number 4 position as seen in the screenshot below.

The question now remains as to whether XRP will regain its number 3 spot by edging out Binance in the days to follow. Using the current market cap of BNB at $67.855 Billion, XRP needs to be valued at above $1.49 to retake its helm at the top 3.