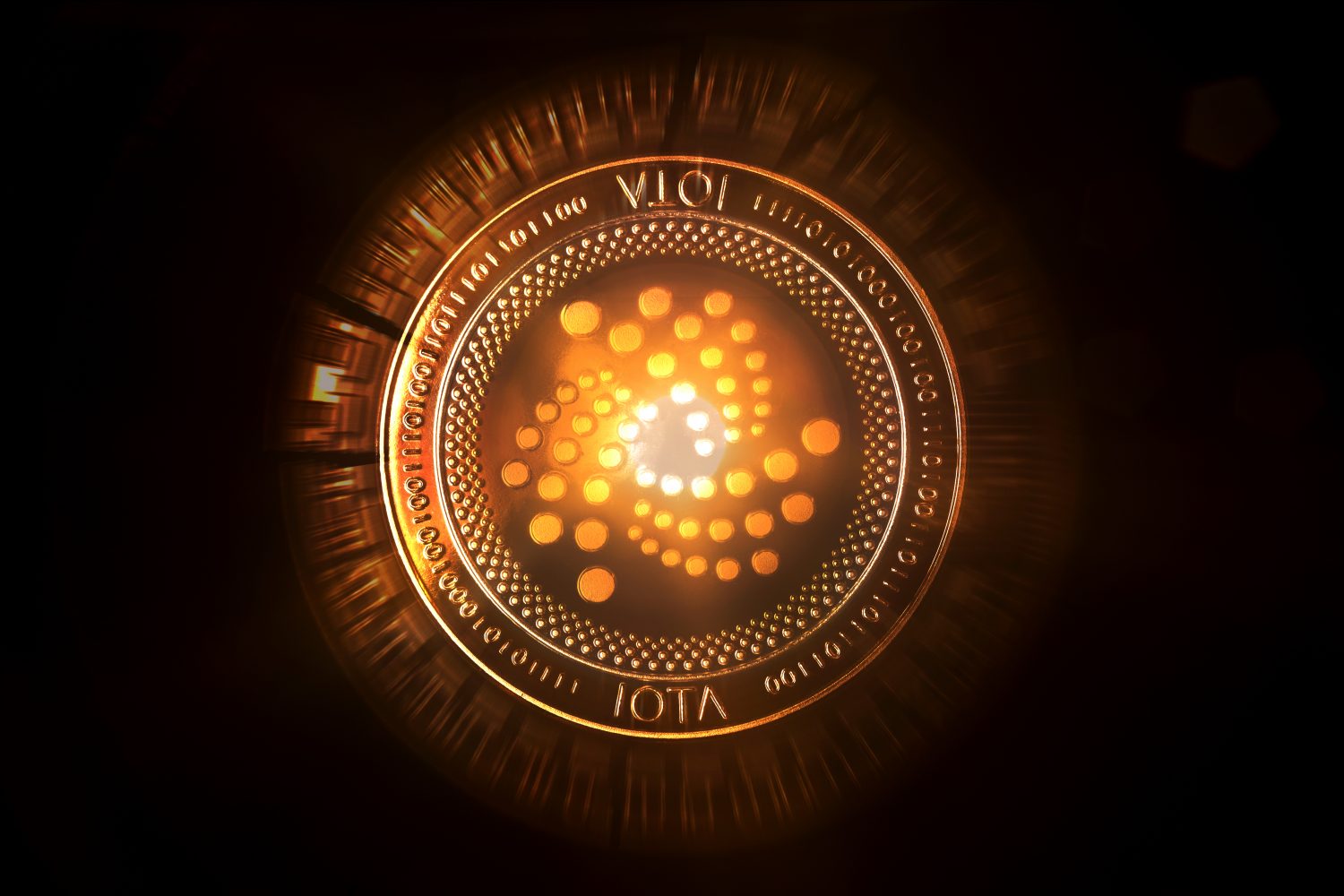 Yesterday’s IOTA Talks with Dominik Schiener focused on how and when the IOTA Tangle will become “production-ready” and “enterprise-ready.” The IOTA co-founder discussed what the difference is between the two terms.

“Production-ready is the ultimate goal where you really feel confident that the protocol is able to take on the mainstream market,” Schiener said. Even before that, however, with Chrysalis, the IOTA network is reaching enterprise readiness, which means the IOTA Foundation feels “confident in engaging with partners, especially with large companies that can rely on your technology”. Companies will be able to develop their own use cases and products with the launch of Chrysalis.

As Schiener outlined, only layer 1 is initially required for enterprise readiness, unlike Coordicide, which will also implement layer 2 solutions (sharding) and include other extensions. “Layer 1 is ultimately what we need to get ready […] and launch modules and extensions on top. These extend the use cases of the core protocol.”

IOTA will have five major extensions to the core protocol. These are the Digital Asset Framework, as well as Smart Contracts, IOTA Streams, IOTA Access and IOTA Digital Identity.

All of that is becoming ready as we move forward with the implementation of Coordicide. So it’s not just layer 1 that is getting ready.

After Chrysalis, the Digital Asset Framework will be the next step – first in the GoShimmer testnet and then in the mainnet. Through this, it will be possible to create digital assets, NFTs, tokenized assets and other cryptocurrencies on IOTA. However, the most important extension will be smart contracts:

Obviously Smart Contracts is the biggest one of them all. We’re working on some really big stuff there, behind the scenes, making sure that it is ready for larger use cases, especially when it comes to the open, permissionless ecosystem.

Ultimately, the IOTA co-founder also emphasized that IOTA is in “its own sort of league” with its particular focus.

One aspect that is sometimes less talked about is simply the fact that IOTA itself today is in its own sort of league. We are not competing with these other layer 1’s, on trying to capture as much of this crowded defi market as possible. […] Our focus has been on this mainstream adoption when it comes to the machine economy obviously, but also the broader IoT sector and the broader real word uses cases – smart cities, mobility, supply chain.

Lastly, Schiener also revealed that parallel work on Chrysalis and Coordicide is bearing fruit. While the launch of Chrysalis is scheduled for April 28, the IOTA Foundation will “definitely” announce a launch date for the incentivized Nectar testnet a “few weeks” after that. As Schiener pointed out, this will be another huge step, as Nectar is feature-complete, fully decentralized (without the coordinator), and for the first time “production-ready” in a test environment.