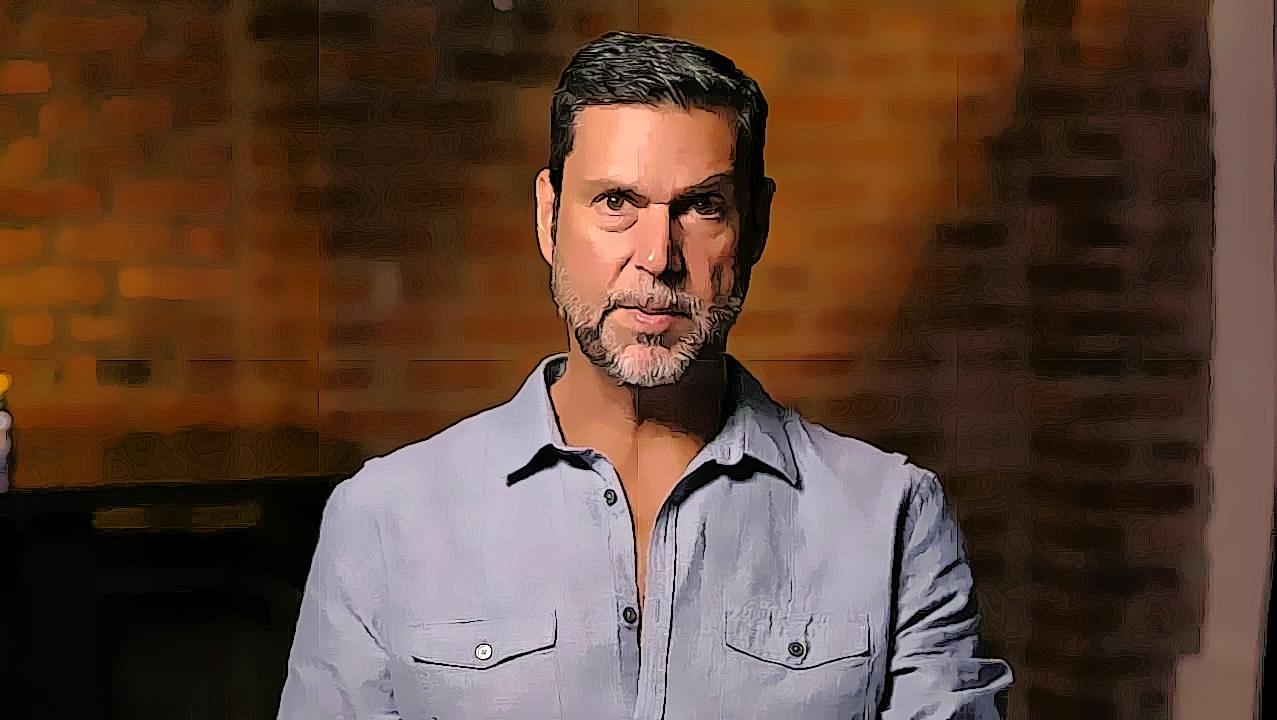 In a series of tweets, Pal notes that since its inception, Ethereum has managed to exponentially outperform BTC. He uses ETH as an example of why not everything will lose value against Bitcoin, contrary to what many believe.

“Fascinating to see that since inception, ETH has outperformed BTC by 250%. It only fell below its initial price in BTC for the first 5 months of its existence in 2015.

Let that put rest to the idea that all other tokens trend towards zero in BTC terms.”

The former Goldman Sachs fund manager says assets that obtain network effects, which is when an increase of participants improve the value of a good or service, will rise in value against Bitcoin.

“The market cap of the entire digital asset space feels like the break of $1.8 trillion is kind of a big deal. The chart pattern suggests acceleration lies ahead on that break. My guess is the whole space doubles in next 2 to 3 months. Let see!”