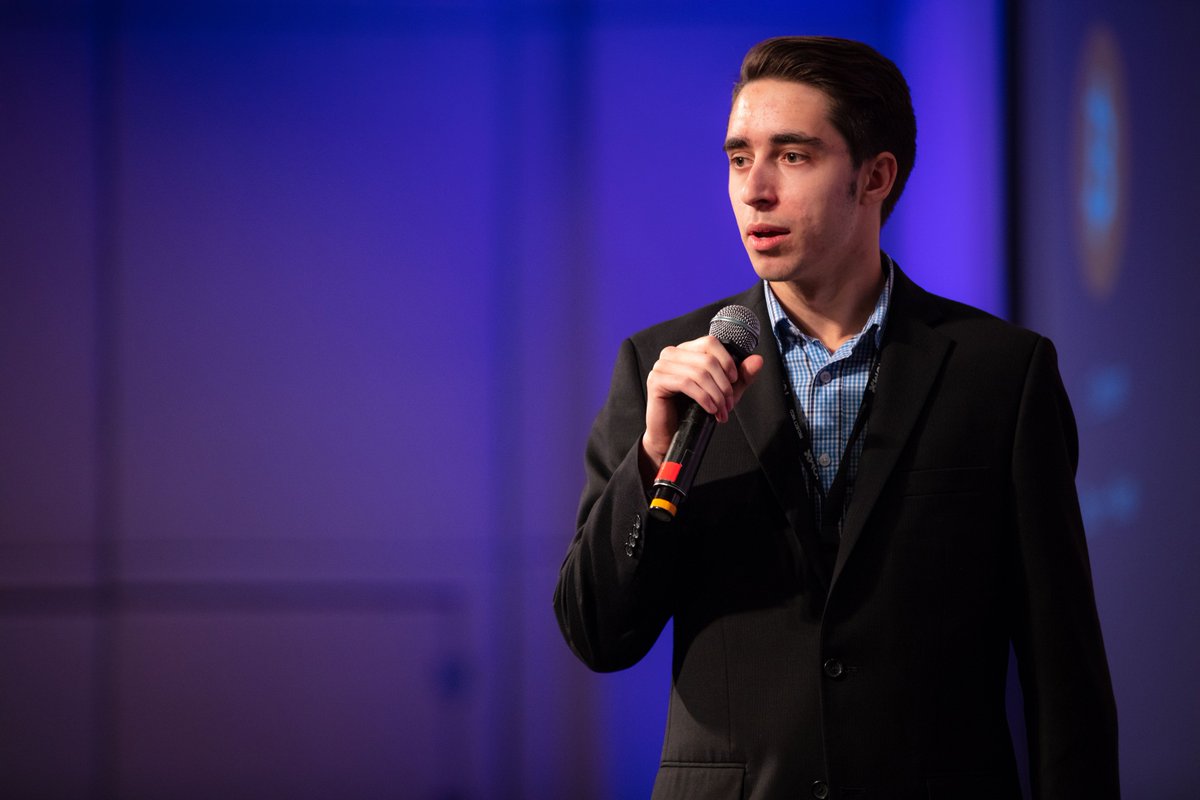 Crypto influencer and analyst Nicholas Merten is breaking down his top decentralized finance (DeFi) plays as the entire sector appears ready to skyrocket in value.

In a new video on the DeFi sector, the DataDash founder tells his 426,000 subscribers that we may be on the verge of witnessing a DeFi “supercyle” quite soon.

The trader says that of the many DeFi projects on the market, he is keeping an eye on six assets, in particular, the first of which is derivatives project dHedge DAO (DHT). Although Merten is not enthusiastic about many of the crypto derivative platforms on the market, he is quite bullish on DHT/BTC. The analyst says he uses the product and is personally invested in the token.

“Derivatives are a wide basket of different assets. They’re options contracts, futures contracts, all types of different ways that you can get exposure towards certain asset classes or indexes through derivatives or synthetic assets. And dHedge does something really cool… they’re built on top of the Synthetix (SNX) protocol and, to give you the one-sentence pitch, they allow anyone to become a hedge fund and allow other participants to invest and basically copy trade any fund… It’s an extremely powerful idea.”

Next on the trader’s list are the decentralized exchanges (DEX) SushiSwap (SUSHI) and Uniswap (UNI). Merten notes that both tokens look interesting from a technical perspective. Though Merten is only personally invested in Uniswap, he says that SUSHI/BTC appears to be at a bargain price compared to the levels it reached in January.

Another asset that Merten is interested in from a technical perspective is yield farming protocol yearn.finance against Bitcoin (YFI/BTC).

“I really don’t care about yield farming but yearn.finance and yield farming in general are plays that the market is watching and they are a part and component of DeFi… This is not a fundamental play for me. It’s purely a technical setup here. The longer the base, the bigger the breakout, and in DeFi, four months of consolidation sideways is really interesting to me.”

Fifth on the trader’s list is DEX aggregator, 1inch, which Merten notes looks appealing from both a technical and fundamental perspective against Bitcoin (1inch/BTC).

1inch not only solves a lot of the issues plaguing DEXs such as gas inefficiency, liquidity problems, or slippage, but its chart also appears bullish of late. Its market cap is also relatively low compared to UNI and SUSHI, sitting at just under a billion dollars. The asset was also added to top crypto exchange Coinbase this week.

The last play the trader is keeping an eye on is micro-cap Warp Finance (WARP/BTC).

Merten is an advisor to the project, asserting that it is one of the first protocols to utilize liquidity pool tokens as collateral rather thanusing volatile assets such as ETH or other ERC20 altcoins.