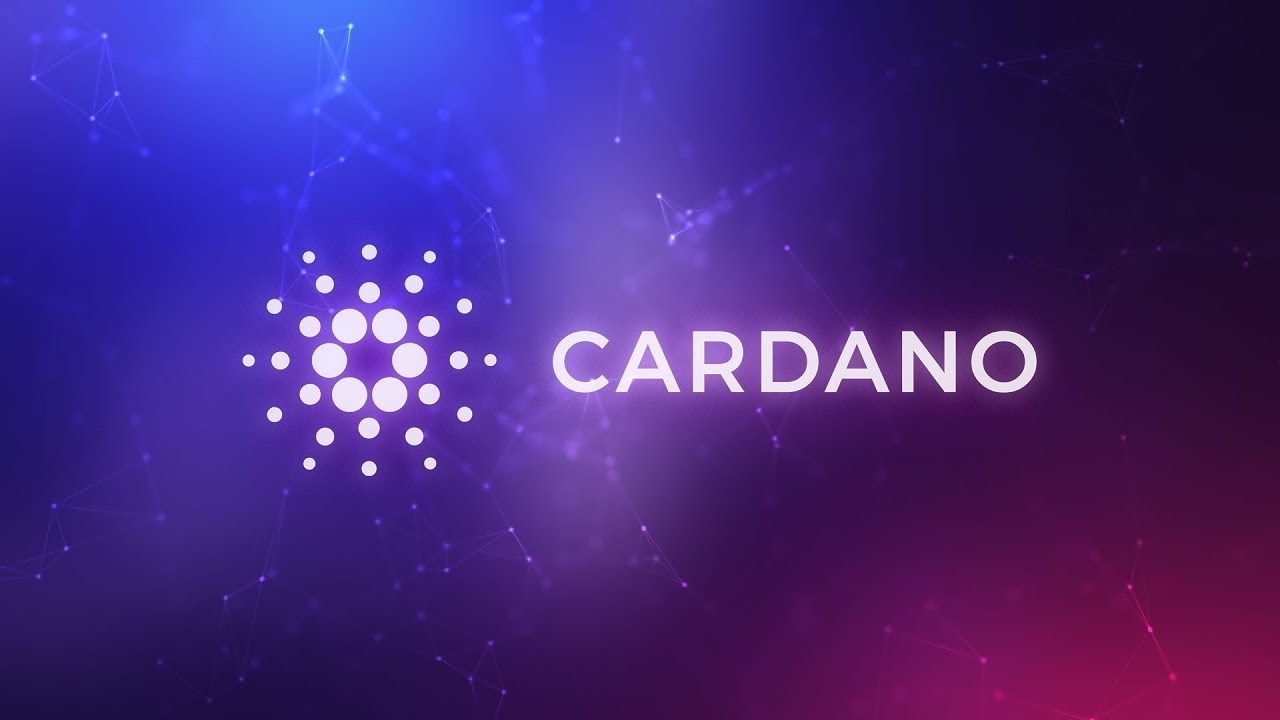 The development company behind Cardano, IOHK, has posted an update concerning the latest on Cardano smart contracts.

Goguen timeline for the roll-out

From the beginning, Cardano has vocalized its intention to go big. What this means is building out a global distributed ledger for changemakers, innovators, and visionaries.

Right now, Alonzo, the final protocol stage in making smart contracts a reality, is still several months away from completion.

We’ve already had Allegra in December, enabling token locking and metadata functionality. Then there was Mary in March, which introduced the ability to create user-defined tokens. But the final hurdle, in Alonzo, has proved somewhat tricky.

IOHK CEO Charles Hoskinson posted a video two weeks ago giving a rundown on what to expect and when. Although some sections of the community were disappointed with the estimated roll-out date, getting it right the first time is the priority.

The IOHK team is currently integrating the Alonzo protocol into the Cardano node and ledger code. Once done, it’s estimated the private testnet will launch by mid-April running through to early May, after comes additional testing by the Plutus pioneers who will stress test the system.

May and June will see QA and user testing, followed by an additional month to allow partners such as exchanges to get up to speed. This puts an August date on Alonzo’s roll-out.

In the meantime, Peyton Jones spoke about the broader enterprise applications that aim to solve problems across multiple different industries and how Alonzo will unlock these use cases.

“While multi-asset support allows users to create unique currencies that fuel business needs, Alonzo introduces a versatile platform for building smart contracts. It will be possible to work with collectibles, crowdfunding, or auctions, for example.”

He mentions possibilities such as the deployment of escrow-based decentralized cryptocurrency exchanges (DEX), the creation of complex applications supporting centralized stablecoins, and track-and-trace applications for product authenticity within a supply chain.

But retail users needn’t feel left out. Perhaps the most eagerly anticipated aspect of Alonzo’s coming is DeFi.

OccamRazer is the first DeFi launchpad coming to the Cardano ecosystem. It describes itself as a decentralized fundraising vehicle with a full suite of compliance tools and a feature-rich UX.

While the OccamX layer refers to DEX and credit markets.