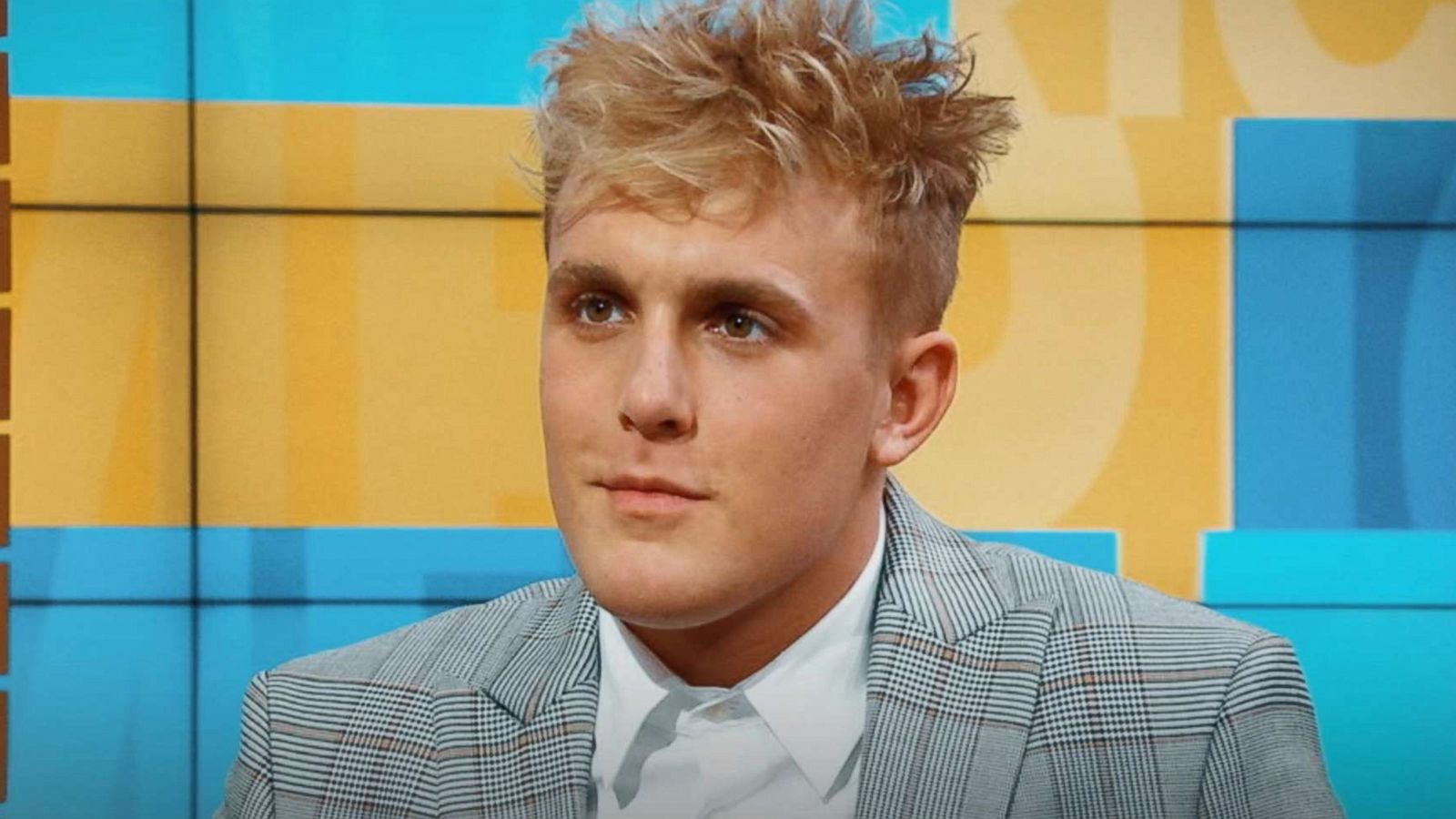 American YouTuber and professional boxer Jake Paul is selling his brutal knock-out of former NBA star Nate Robinson as a non-fungible token for an eye-popping $10 million on the newly launched platform Triller.

Despite NFTs being all the rage, with some NBA Top Shot collectibles and CryptoPunks fetching six-figure or even seven-figure price tags, Paul is so far failing to attract deep-pocketed buyers.

The highest bid for the internet personality’s NFT is currently sitting at a modest $10,455.

The bidding window will be closed on April 17 when Paul is going to have his much-anticipated fight with former MMA champion and vocal Bitcoin proponent Ben Askren.

Paul made his debut in professional boxing against fellow YouTuber AnEsonGib in January 2020.

NFT hype is dying down

So far, there is still a whole week for someone to shell out $10 million for Paul’s NFT, but the 24-year-old celebrity might be late to the party.

The average price of an NFT is down over70 percentfrom its peak in February.

Mike Winkelmann, a digital artist known as “Beeple” who supercharged the craze with his $69 million sale at Christie’s, acknowledged that NFTs could be in a bubble:

I absolutely think it’s a bubble, to be quite honest. I go back to the analogy of the beginning of the internet. There was a bubble. And the bubble burst.