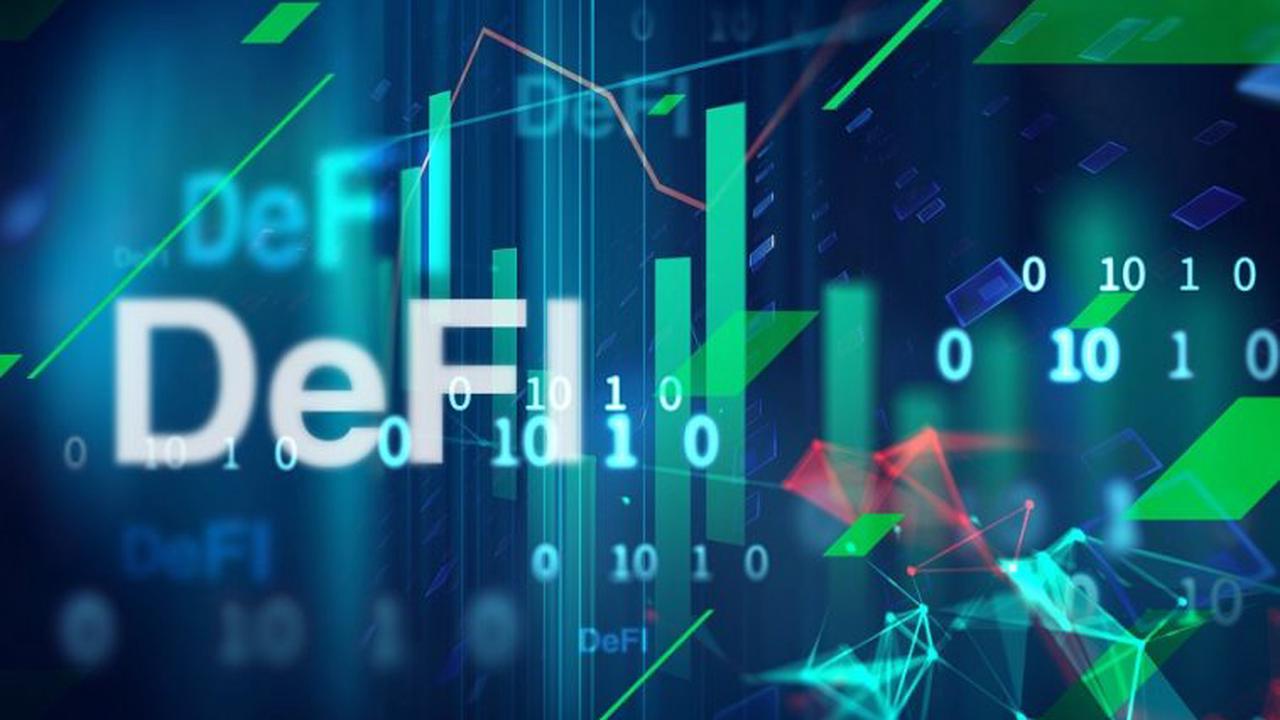 Flare Networks team introduces major upgrade to the second iteration of its Coston tetnet. Version v1.3.1 of Avalanche Consensus is being implemented on Flare (FLR)

FTSO.UK, one of the leading Flare time oracle providers, has shared information on a crucial update being implemented on Flare’s Coston testnet. The consensus mechanism of the protocol is subject to change in accordance with Avalanche v.1.3.1. 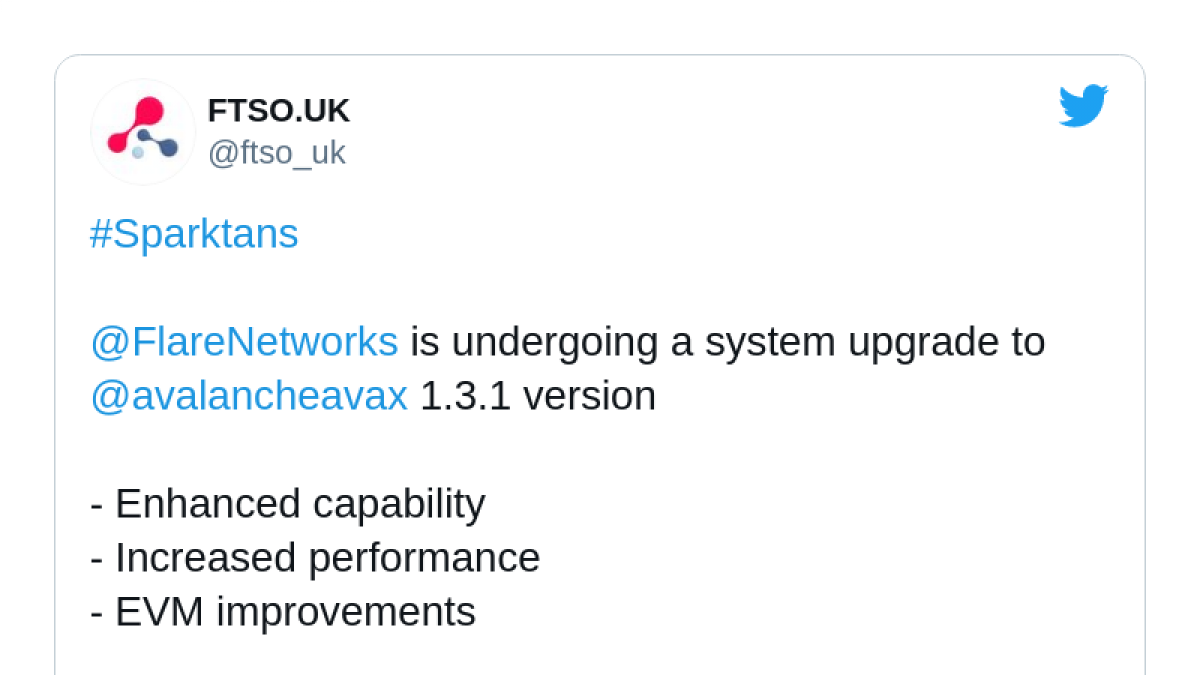 The new iteration of Avalanche, version v1.3.1, will improve the capability of the Flare (FLR) system. Also, the technical performance of Flare (FLR) will be boosted by the ongoing upgrade.

Then, Flare’s version of Ethereum Virtual Machine (EVM) will be updated. Full compatibility with EVM is promoted as one of Flare’s “killing features.”

As covered by U.Today previously, Flare Networks restarted its Coston testnet as Coston 2. Coston 1 halted in March due to synchronization issues with Metamask extension. 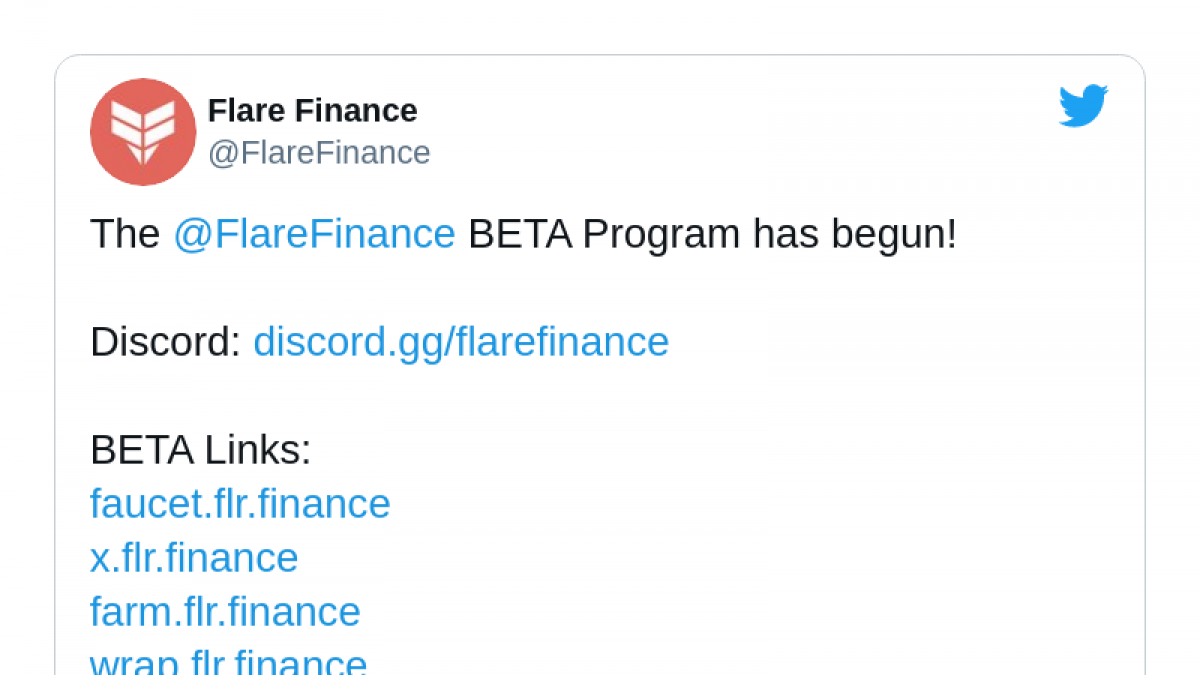 According to an official announcement shared on Twitter by the Flare Finance team, more modules will go live in the coming weeks: lending/borrowing instruments and a mining ecosystem.