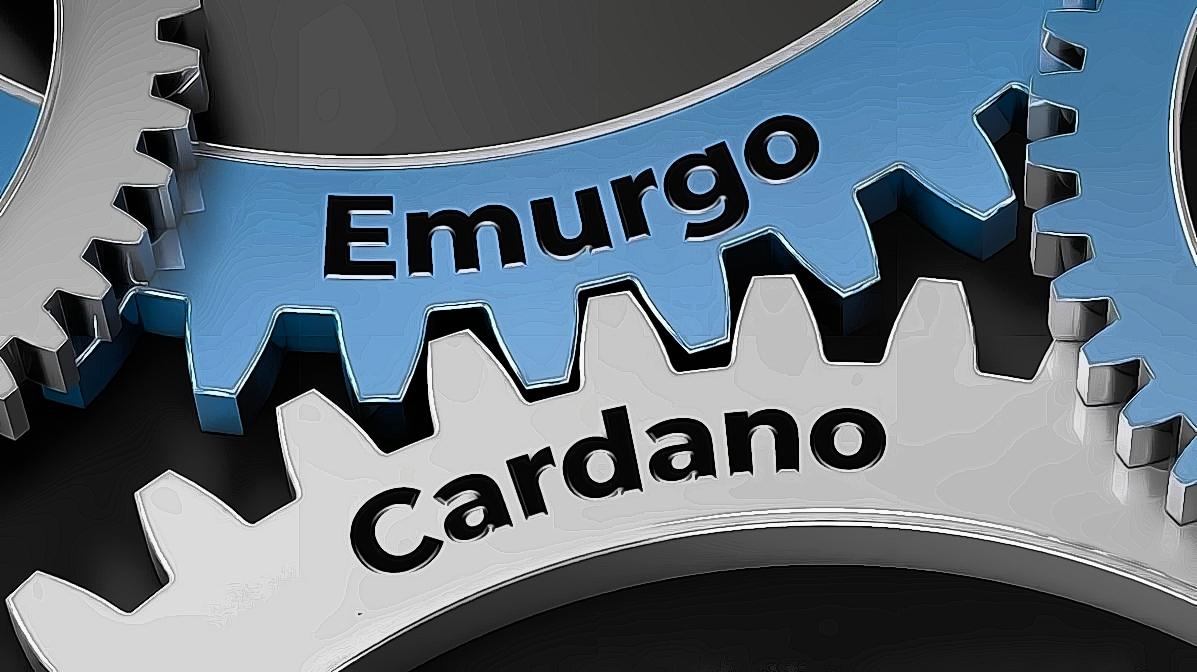 Within Ethereum‘s DeFi space, MetaMask is one of the most important building blocks for users. MetaMask allows storing and manage account keys, transfer transactions and send and receive Ethereum-based cryptocurrencies, and securely connect to decentralized applications via the browser plugin or a mobile app.

As inventor Charles Hoskinson has repeatedly pointed out in the past, Cardano‘s DeFi space is supposed to be cheaper, more secure, and simpler than Ethereum’s. Emurgo, the team behind the Yoroi wallet, could play an important role in the latter. As Emurgo announced yesterday, they have released a beta version of the Yoroi Wallet dApp connector. Introduced with the words “think MetaMask” on Ergo’s blockchain, the dApp Connector is meant to be the gateway to the world of decentralized applications. Via Twitter, Emurgo announced:

With this development and #Cardano’s #Plutus also on the way, this is just the beginning of dApps in Yoroi. 🚀 $ERG $ADA

With this development and #Cardano's #Plutus also on the way, this is just the beginning of dApps in Yoroi. 🚀$ERG $ADA

On GitHub, Emurgo explained that the application is “a communication bridge between cryptocurrency wallets and Ergo dApps which interact via JavaScript code injected into a web context. The communication is initiated from the dApp to the wallet.” Regarding the technical implementation of the API, GitHub further states:

The proposed API is limited to just the minimum wallet <-> dApp communication needed rather than providing lots of utility functions (tx building, data conversions, etc) or node-access (for UTXO scanning). This is different compared to web3 as that functionality could be modular in a separate library and Ergo smart contracts don’t need as much direct node access for basic dApp functionality compared to Ethereum.

It is important to note that this means the dApp connector will work based on the Ergo blockchain. Since Emurgo is one of the founding entities of the Cardano ecosystem along with IOG and the Cardano Foundation and Ergo is based on the extended UTXO (EUTXO) model as is Cardano, it should be no problem to port the code to Cardano.

Since Goguen and with it the smart contract era for Cardano has not yet been rolled out, it does not make sense to have a gateway to the world of dApps at the moment – especially since this would be a good way to test the technology before the launch of Goguen.