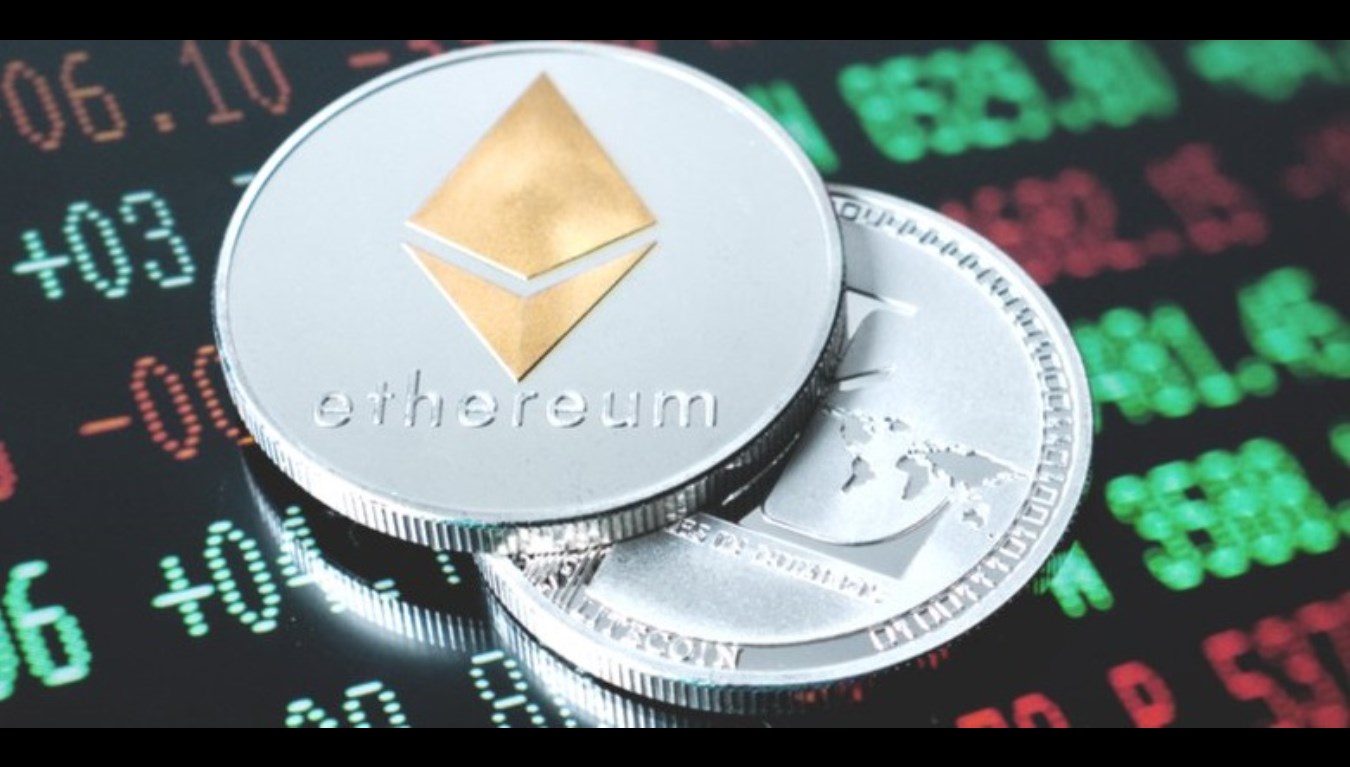 A widely-followed crypto strategist and trader is looking at four altcoins that he believes are gearing up for massive moves.

In a new tweet, the analyst known in the industry as Smart Contracter tells his 121,900 followers that he’s closely watching the lower timeframe price action in Ethereum. According to the trader, the ETH/BTC pair is almost ready to break out and launch the next phase of its bull rally.

“10 days of ETH/BTC reaccumulation. When this breaks out, it will be glorious. No excuses for not having a big enough bag.”

While Smart Contracter is bullish on ETH/BTC, he’s even more bullish on Litecoin against Ethereum (LTC/ETH). The crypto strategist says that the LTC/ETH pair is primed for a 26% move from 0.115 to 0.145.

As for the USD denomination of LTC, Smart Contracter predicts that it is en route to its previous all-time high (ATH) of $375 after retesting previous resistance as support.

“LTC is gonna send so hard. clean three-wave ABC into prior ATH. SEND.”

Another coin on Smart Contracter’s radar is Polkafoundry (PKF), a platform for building decentralized finance apps for the Polkadot (DOT) ecosystem.

“The more that gets locked up for staking, the less that can be sold. PKF has a pretty nice chart already.”

According to the trader’s chart, a breakout from the bull flag would send Polkafoundry close to its all-time high of $2.92.

“Nice clean 5 waves up and ABC down to the 0.618 on GRT 4-hour [chart]. This is a picture-perfect impulse retracement SEND IT.”

The trader relies on Elliott Wave theory, a method of market analysis that predicts future price action by identifying crowd psychology that manifests in waves. According to Smart Contracter’s chart, GRT is poised for a strong wave up to around $2.3 from its current price of $1.98, representing potential gains of over 15%.