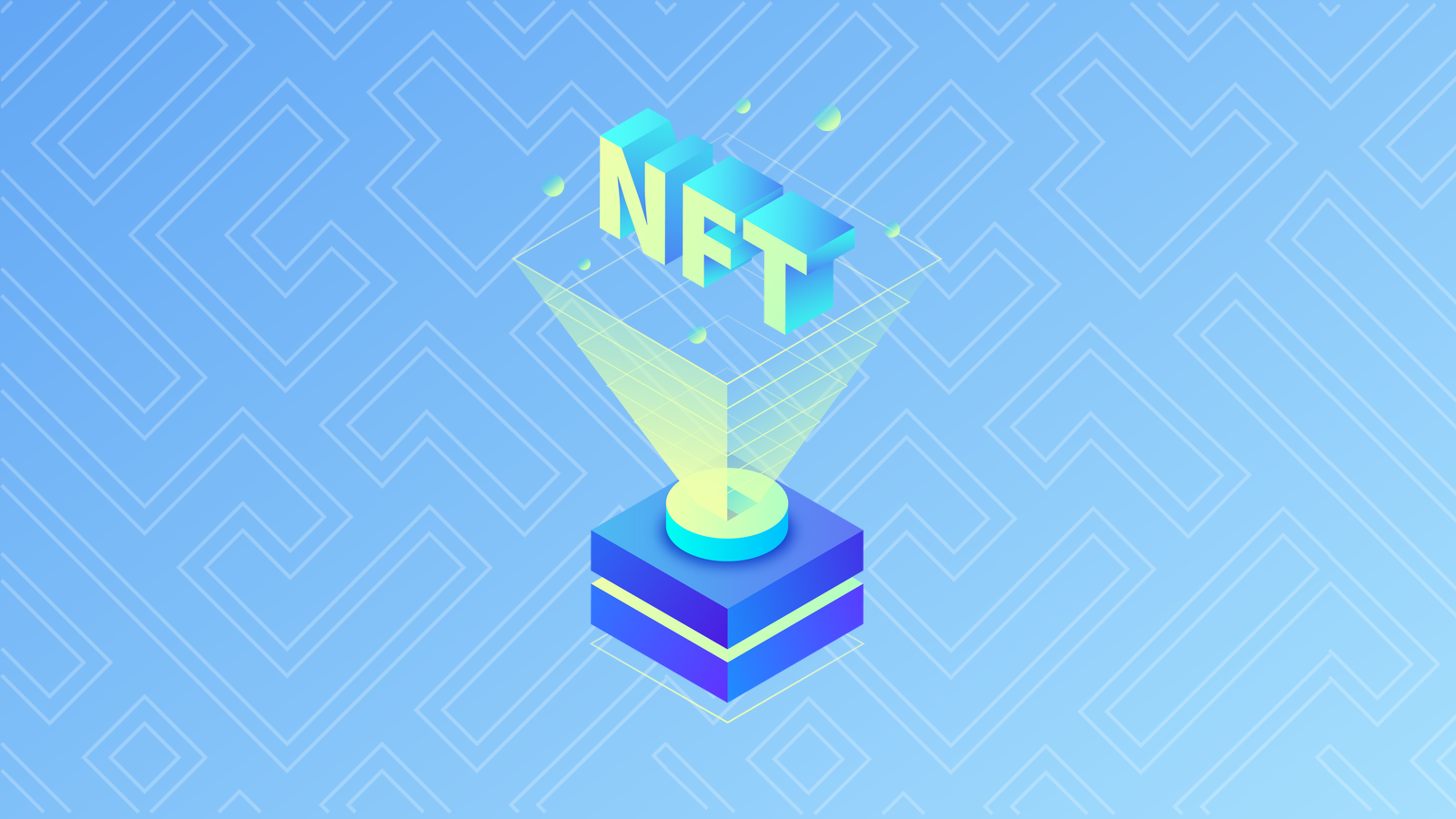 The New York Stock Exchange (NYSE) today announced it is issuing NFTs commemorating the “first trades” of important stocks. And many crypto advocates are perplexed.

Ah, yes, who could forget where they were when Coupang began trading? No one now, because that March 11 trade for the Korean e-commerce company—the largest IPO of the year so far—is in a digital format.

NFTs are unique, blockchain-based digital assets that confer certain rights on the holder. They’ve been used as ownership deeds for artwork, music, and virtual trading cards. And now, in proof that irony is officially dead, the digital tokens are being used to help (literally) Wall Street rake in more cash.

“No one asked for this,” shared CoinShares Meltem Demirors.

but hey they made some NFTs 🚀 https://t.co/uTUxhSCidO

Messari co-founder Dan McArdle wrote, “Every cycle, legacy players feel the fomo and somehow manage to find the least-meaningful way to participate; from celebs launching their own coins, to companies adding ‘blockchain’ to their names, to issuing souvenir nfts apparently…”

In an attempt to find common ground with the crypto crowd, the NYSE suggested that it helped make Coinbase’s public launch on rival exchange Nasdaq this Wednesday possible. It also touted its embrace of shell companies:

Innovation is what we do at the NYSE. We were the first with Direct Listings and at the forefront of the emergence of SPACs,” tweeted the exchange. “Now we want to help drive this new wave of NFT innovation.” (SPACs are “special purpose acquisition companies,” or publicly traded blank-check companies used to buy another company and bring it public.)

In totally unrelated news, there are growing concerns of an NFT bubbl