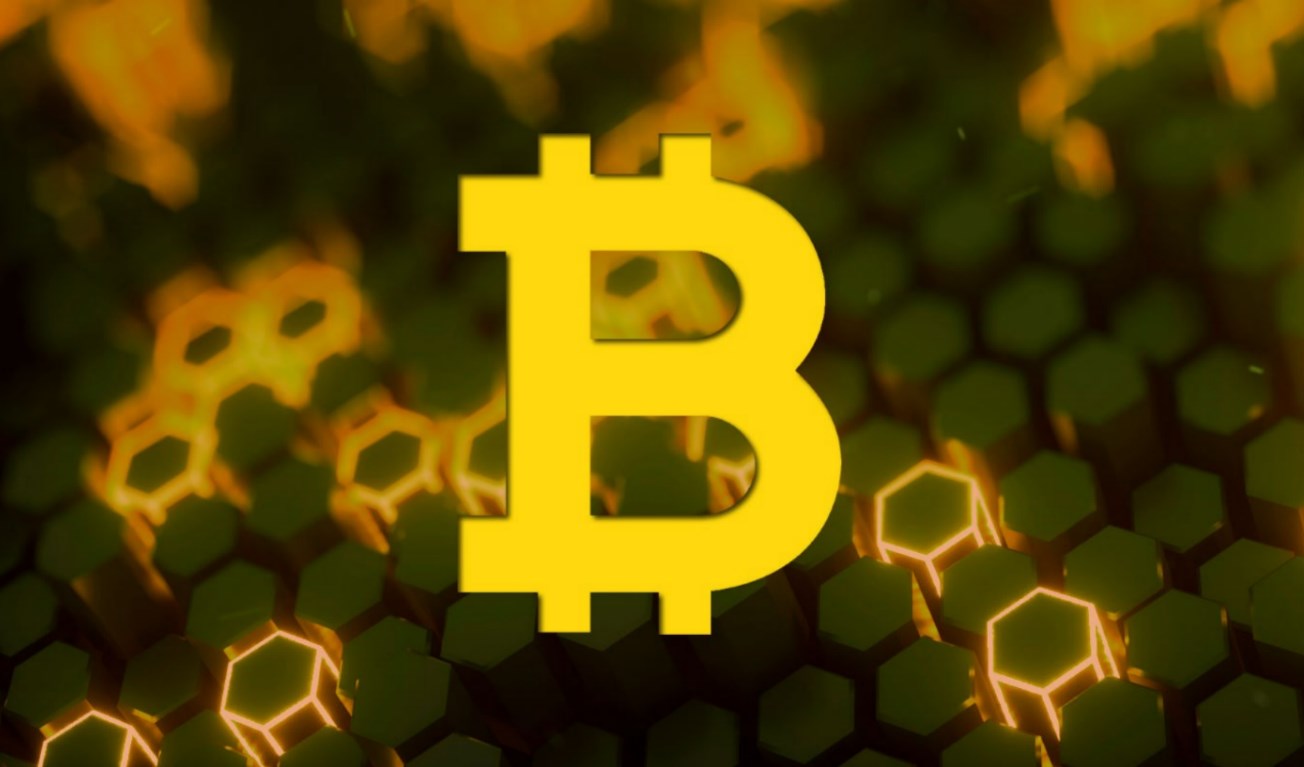 At least one major player in the mainstream media industry appears finally set to take the crypto bull by the horns – with bitcoin (BTC) and non-fungible token (NFT) adoption on the menu for America’s Time magazine.

The company sealed a deal with Grayscale that will see the magazine create a series of educational videos about crypto – and get paid in BTC for its efforts.

And much like Tesla before it, Time says it has no interest in converting its fee into fiat. On Twitter, the Grayscale CEO Michael Sonnenshein wrote that he was “thrilled” to be partnering with Time on the series that was “coming this summer.” But “equally as important, he noted, Time “will hold the BTC on their balance sheet, marking “a first for our media partnerships.”

Speaking to Yahoo Finance even before revealing this move, the Time president Keith Grossman waxed lyrical about the crypto space.

He stated that Time’s long-term goal was to develop the crypto and NFT offerings into a “turnkey enterprise solution” for the publishing and media industry.

The publishing company’s newfound crypto keenness appears to go deeper, however. As reported, the company is now recruiting a new Chief Financial Officer, and in its LinkedIn posting for the vacancy, it specified that its preferred candidate needed to exhibit “comfort with bitcoin and cryptocurrencies.”

Time is owned by Marc Benioff, who also owns the Salesforce business empire. Crucially, Benioff’s investment arm, Time Ventures, is one of the investors in the fast-growing blockchain analysis provider Chainalysis. As reported, Time Ventures decided to enter the space last month, taking part in a USD 100 million Series D financing round, valuing the company at USD 2bn.

Although Grossman conceded that there may still be some hesitancy in the publishing sphere, it appears that this will not deter Time, which auctioned off a set of NFTs of its iconic front covers – one of which pertinently asked: “Is Fiat Dead?”

“I think that a lot of people within the media industry are going to be very hesitant to jump into it beyond collectibles. We feel very comfortable seeing the trend lines as to where this is going. And so our goal is is to get there first to get there fast. And then to be able to open it up to others.”

And the crypto-media love-in is not a purely American phenomenon. Earlier this month, the South Korean mainstream financial newspaper Hanguk Kyungjae, a member of the governance council of the Klaytn blockchain protocol, announced that it would hand out crypto tokens to subscribers of its print and online editions, as well as readers who download its smartphone apps.