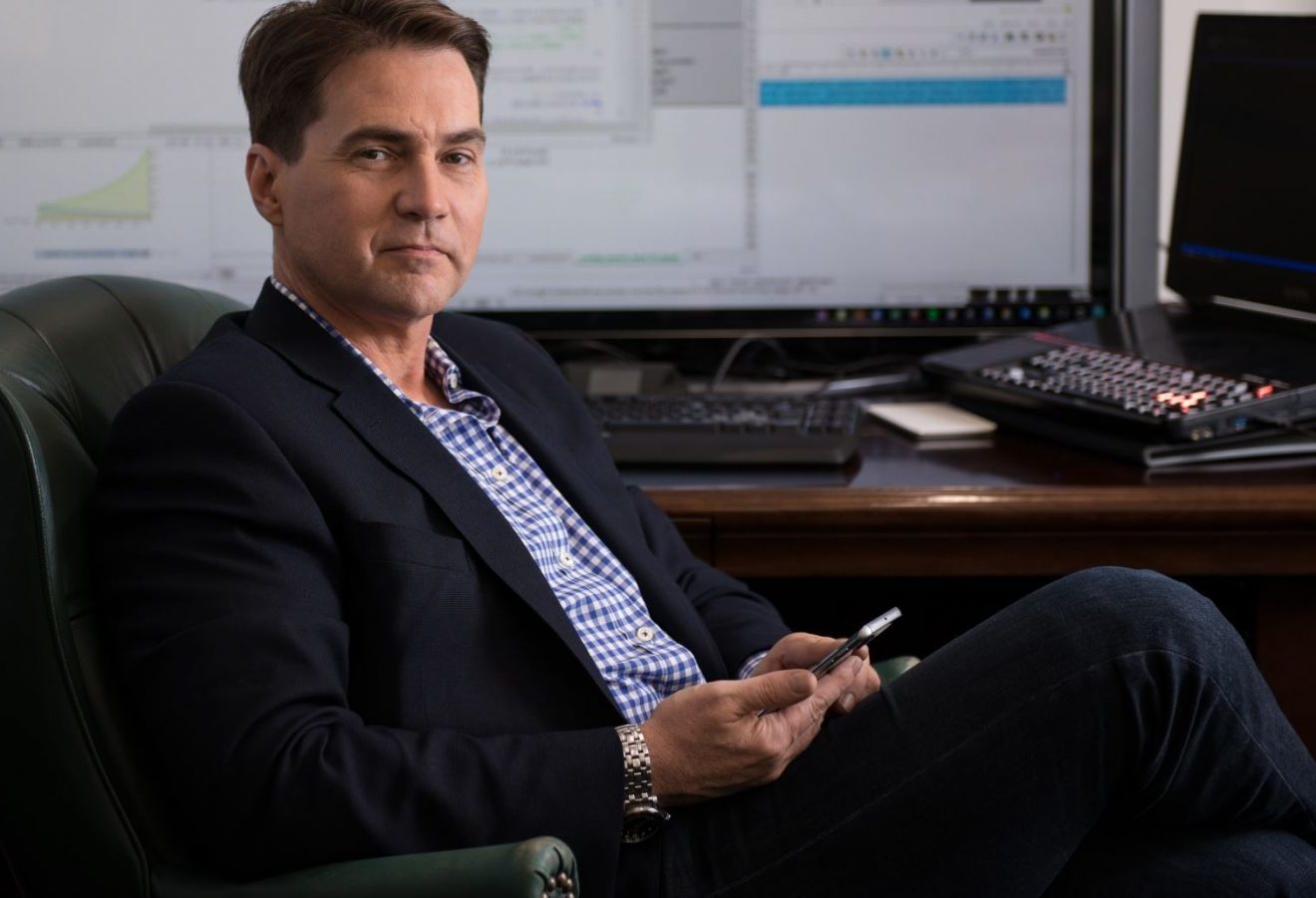 The Crypto Open Patent Alliance (COPA), a bitcoin industry working group focused on patent laws, has filed a civil lawsuit in the UK against Craig Wright. For many years now Wright has insisted he is Satoshi Nakamoto, but has yet to prove so to the greater crypto community. COPA is looking to get the UK High Court to rule that Wright is not the rightful owner of the Bitcoin white paper.

COPA Files a Case Against Craig Wright
Just recently, Bitcoin.com News reported on Craig Wright’s attempt to get websites to remove the Bitcoin white paper over copyright infringement. The attempt didn’t work out so well, as a great number of websites decided to openly host the white paper on their websites in a sign of solidarity.

Moreover, COPA questioned Wright’s attempt with a letter and asked the self-styled Bitcoin inventor to prove his claims. Now COPA is taking it a step further as the bitcoin industry working group has filed a civil lawsuit against Craig Wright.

“Today, COPA initiated a lawsuit asking the UK High Court to declare that Mr. Craig Wright does not have copyright ownership over the Bitcoin white paper,” the working group tweets. “We stand in support of the Bitcoin developer community and the many others who’ve been threatened for hosting the white paper.”

COPA Wants the High Court to Rule Against Wright’s Further Ownership Claims
COPA wants the UK High Court to rule that Craig Wright is not the owner of the Bitcoin white paper. COPA was made to handle cases like this, as it is a patent-sharing consortium aimed at protecting such cease and desist notices and patent trolling.

The lawsuit was filed on April 9, 2021, and the organization wants the Intellectual Property List of the High Court of Justice Business and Property Courts of England and Wales to rule on the matter.

The working group argues that Wright is not the rightful owner and copyright infringement is not possible unless he proved his case. Basically, COPA is seeking an injunction against Craig Wright so it can restrain him from pulling the same tactics again. Moreover, if Wright’s legal team loses the case against COPA, the organization is asking for Wright to be forced to pay for such issues or other relief.